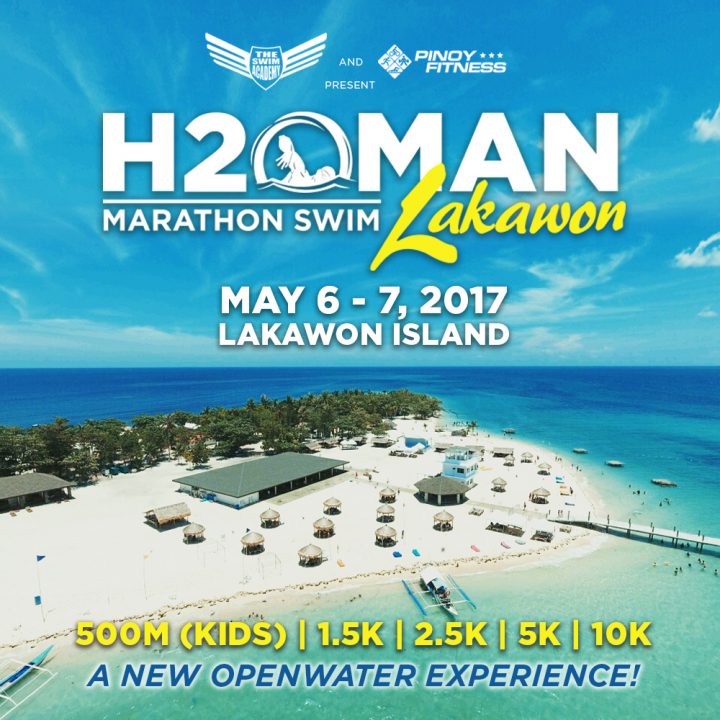 The H2OMAN Marathon Swim in Lakawon Island Resort is a multi-race open water swimming competition on Lakawon Island, Negros Occidental in the Philippines on May 6th and 7th.

Lakawon is an island off the coast of Cadiz in the Negros Occidental, a province in Negros Island of the Philippines. It is a white sand beach resort on the island that is a popular destination for both local and foreign tourists.

Other upcoming races in the Philippine include: 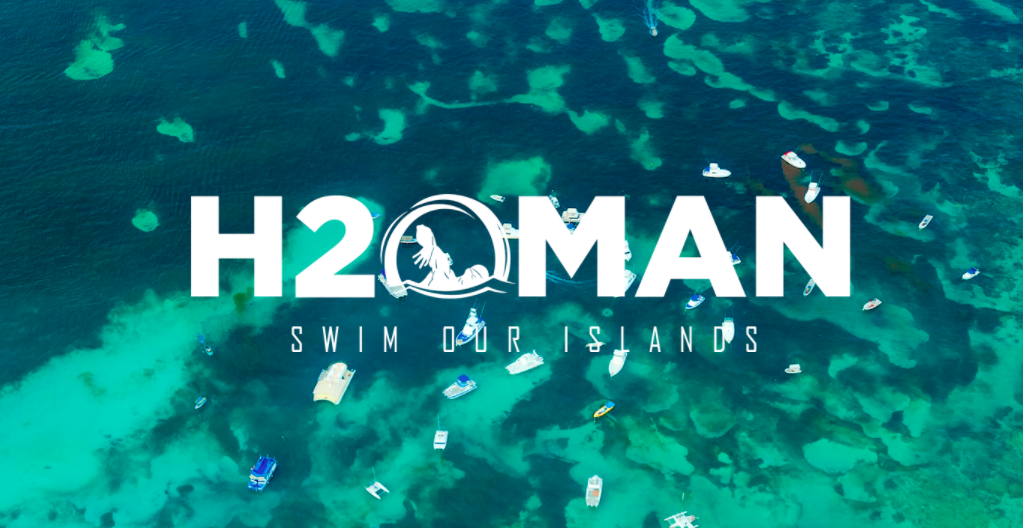