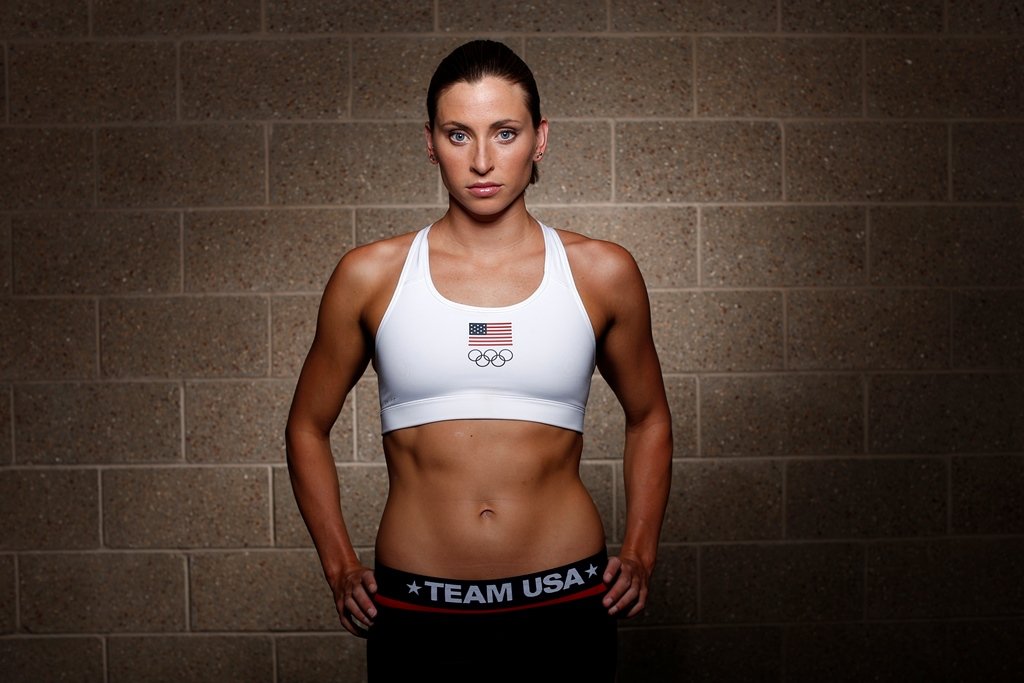 Haley Anderson‘s current arena is the open water, but her roots were competitive swimming. The former NCAA champion was recently nominated by USA Swimming for two awards for its annual Golden Goggles Awards.

She is nominated along with the pool swimming heroines of USA Swimming: Katie Ledecky and Missy Franklin who are similarly nominated for the Golden Goggle Athlete and Race of the Year awards.

Ledecky and Franklin have combined to win every Female Athlete of the Year award since 2011.