Hang Up The Goggles, Put On The Dancing Shoes 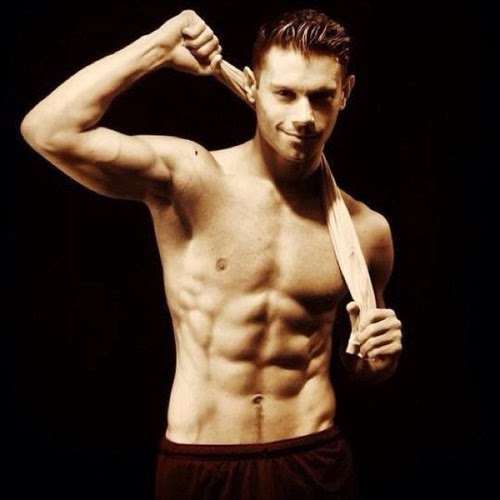 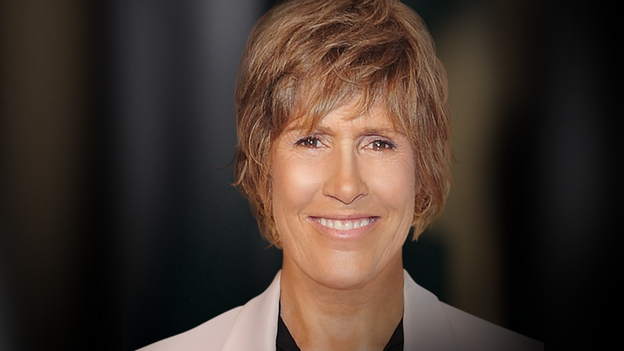 Open water swimmers are multi-dimensional and multi-talented. They do all kinds of interesting things on terra firma. Greg O’Connor is a research scientist in addition to being an ice swimmer and marathon swimmer. Pat Gallant-Charette started a global movement with the Swim for your Heart, a yearly global swim event to bring an awareness of heart disease and prevention. Kevin Murphy is a renowned reporter who has covered a number of global events. American national team member Sean Seaver is a specialist in macromolecular crystallography.

Diana Nyad is another multi-faceted swimmer who has commented for numerous sporting events including the Olympics on American television, written books and is a dynamic speaker.

Like many open water swimmers, she has another dream that has not been on the forefront of land-locked activities. But sometimes the stars align and life takes on interesting and unexpected twists.

Nyad is about to experience that kind of turn. Despite her rehabilitation on a bum knee, she is preparing for Dancing With the Stars, a made-for-television competition.

“I am really looking forward to it,” says Nyad who will dance with Henry Byalikov during the 18th season of the wildly popular Dancing With The Stars.

But if she thought the currents and conditions of the Gulf Stream were tough and difficult to manage, wait until she faces the viewing audience and judges. Nearly the age of 65, she has got to shift her athletic focus towards grace, rhythm and elegance. While the Caribbean Sea can be turgid and turbulence, Nyad will have to be smooth and harmonious with her partner Byalikov.

Byalikov is a veteran of Australia’s So You Think You Can Dance, Strictly Dancing and Dancing With the Stars, and was also featured in The Great Gatsby as a dancer.

Natalie Coughlin and Ky Hurst were some swimmers who recently appeared on the American and Australian versions of Dancing With The Stars.