Hank Wise To Be Honored By Iconix Fitness

Hank Wise To Be Honored By Iconix Fitness 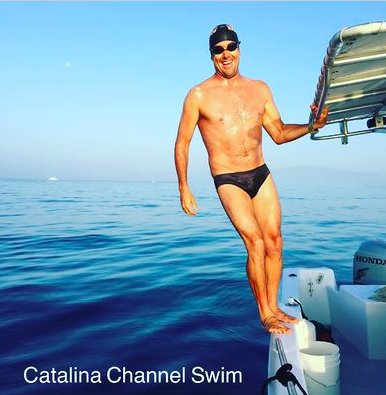 Wise will be honored by Iconix Fitness for his ocean-swimming exploits. Iconix Fitness has sweeping views of the Pacific Ocean and Catalina Island in its facility on the Long Beach shoreline next to the 50m Belmont Plaza Olympic Pool.

Owner Kurt Schneiter knows the value of its location, “Sometimes there’s just no substitute for sand beneath your toes.

Members can stash their stuff in the locker rooms and head out to 5 miles of beautiful beach for sun, surf, play and exercise.”

Wise follows along in the wake of many icons of the open water world who have lived and trained in Long Beach: 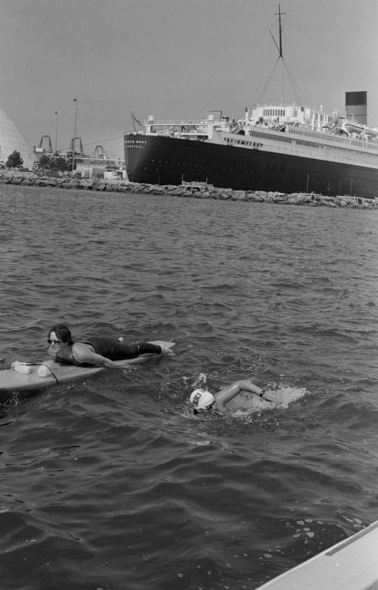 3. Penny Dean, PhD, a dual inductee in the International Marathon Swimming Hall of Fame and International Swimming Hall of Fame, was the most recent person to concurrently hold the overall world records in the English Channel and Catalina Channel. She trained for hours and hours on end off the side of Queen Mary to prepare for her record crossings. 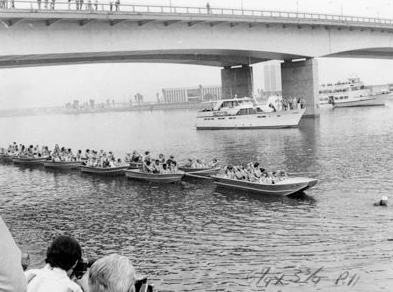