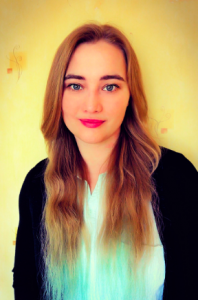 On December 7th, Bakuniak completed her first Ice Mile in a 25m pool in a river in Gdansk, Poland finishing in 23 minutes 7 seconds in the 3.93°C water. Observer Piotr Biankowski and witness Elina Mäkinen supported her.