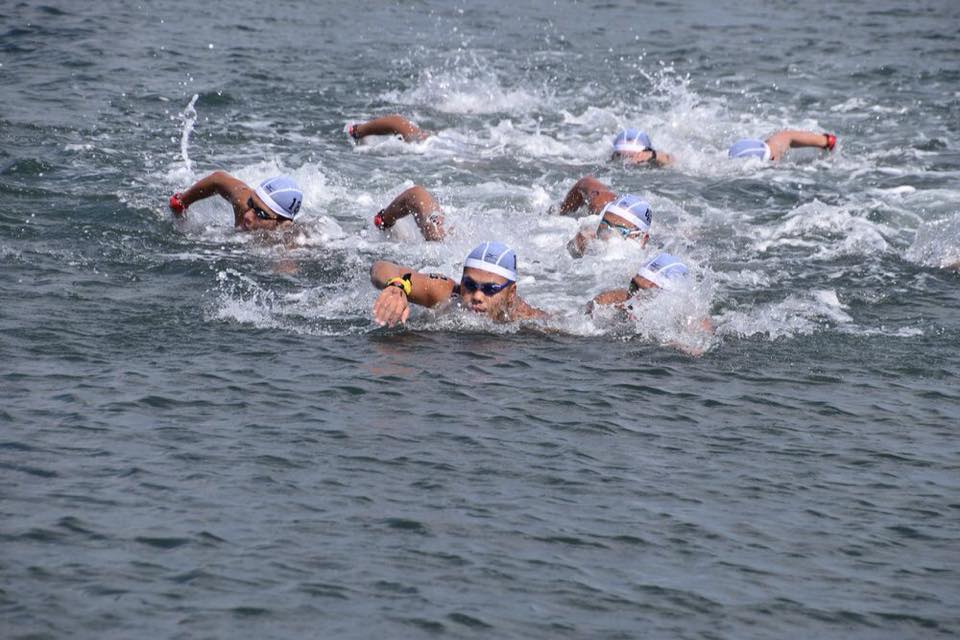 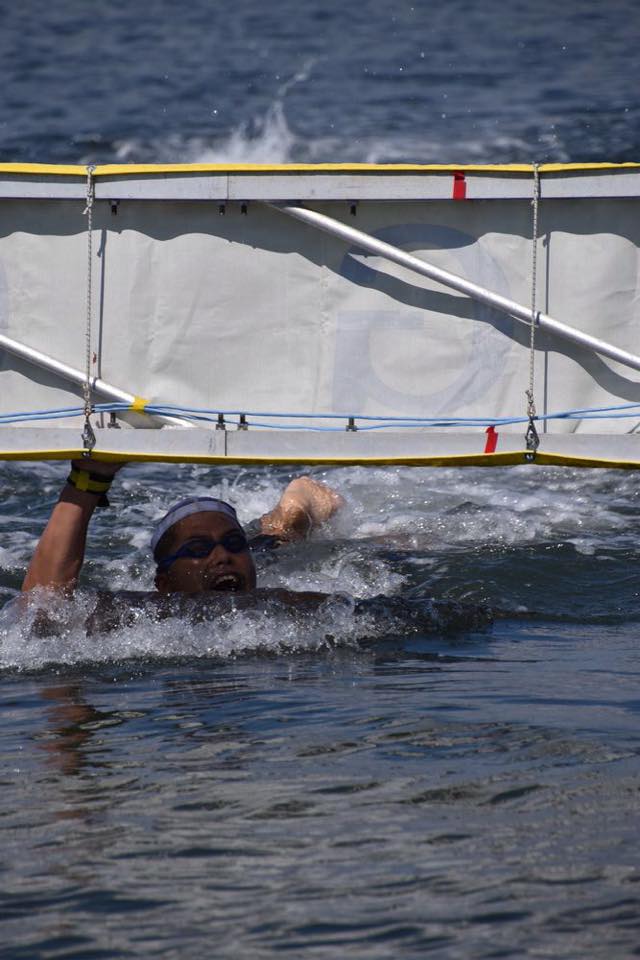 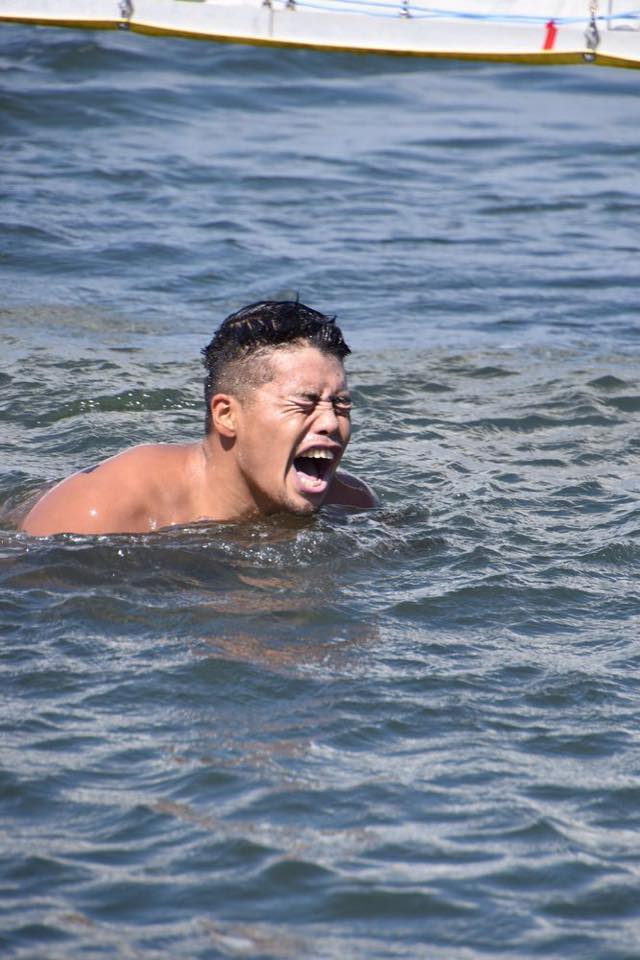 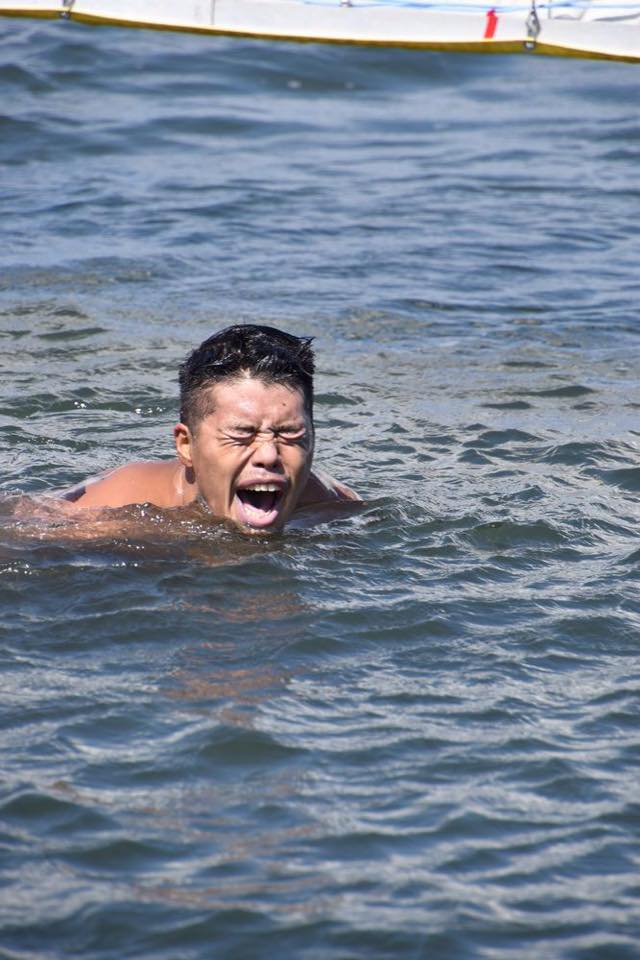 Japan’s top open water swimmer and hipster Yasunari Hirai had a lot of pressure on him at the 2015 Japan Open Water Swimming Championships near Tokyo, but the aquatic fashionista came through as expected to win.

It was his fourth consecutive victory, but this one counted for a lot.

It was Japan’s official selection race for the second Olympic 10K Marathon Swim qualification race. One small slip-up, one small mistake, and Hirai’s Olympic dreams could come crashing down.

It was obvious that he very focused during the race, and his sprint at the end sealed his victory.

It was great to his emotions come out as he took his last stroke of the race. He shouted out with pent-up joy coming out to shore. His victory guaranteed him a spot to race at the second Olympic 10K Marathon Swim qualifier in Setúbal Bay, Portugal next June. Hirai and the rest of the elite open water swimming community will have an opportunity to qualify for the final 15 spots for the 2016 Olympic 10K Marathon Swim at the final qualification race.

The first 10 Olympic qualifiers include:

The Japanese swimmer is now heading to Santa Monica, California to train with world champion Jordan Wilimovsky. He wants to see how the best train – and he will certainly be pushed hard by Wilimovsky and his training partners at Team Santa Monica under coach Dave Kelsheimer.