Heading To The Longest Swim

Benoît Lecomte explains his preparations and journey to begin The Longest Swim from Tokyo to San Francisco:

The transatlantic crossing, the first stage of our great journey, has been completed successfully. Our support boat is approaching San Diego, concluding a 3-month delivery to the United States. Discoverer and her crew left England at the end of December, sailing along the coasts of Portugal and Morocco, then crossing the Atlantic Ocean. In Antigua, the crew changed a propeller which had lost a blade in transit. Then Discoverer waited patiently for her turn to pass through the Panama Canal alongside some of the largest container ships in the world. 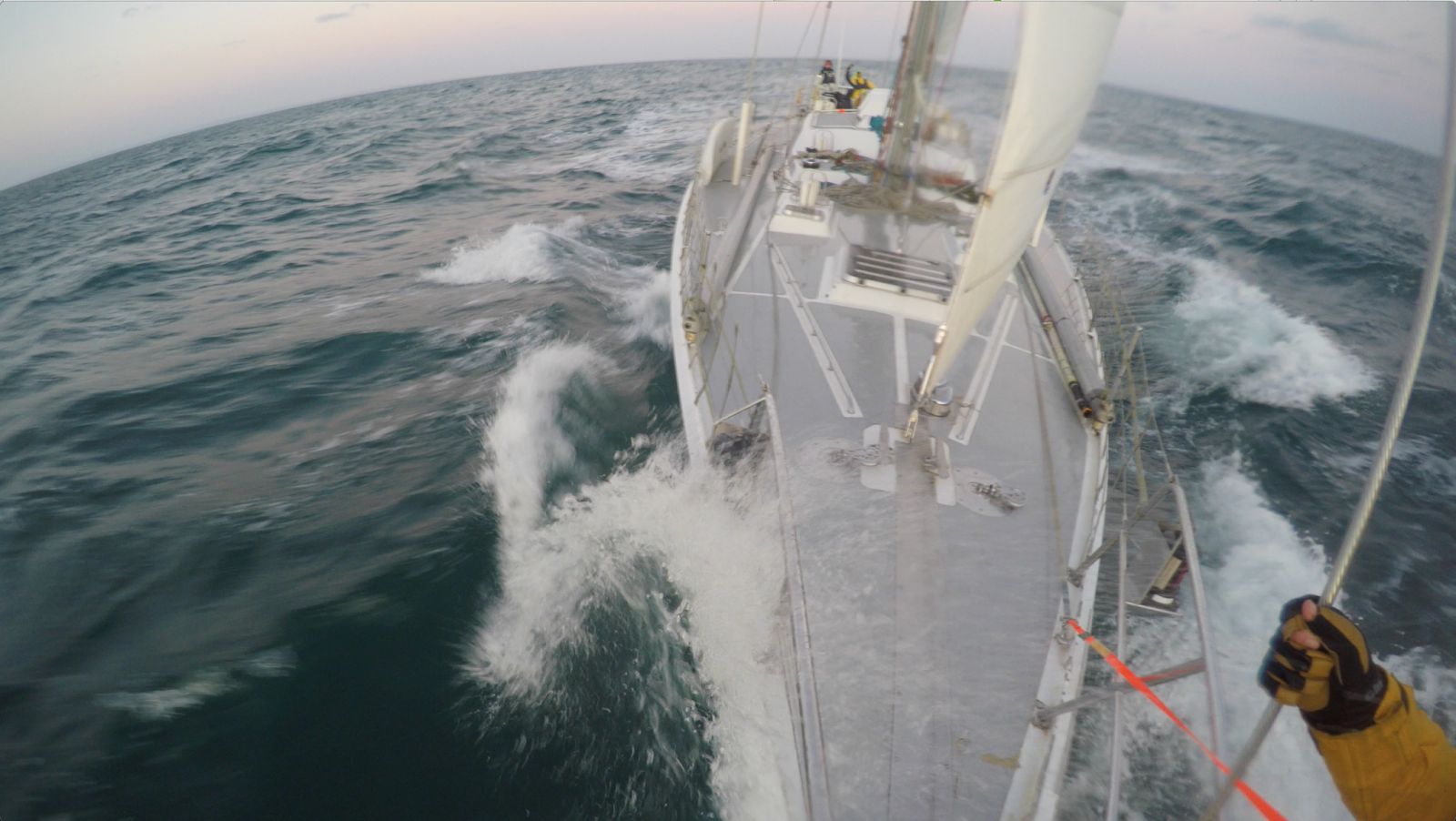 The final leg of the crossing was rather difficult for our “Discocrew”, with a strong headwind blowing south along the Mexican coast. However, after weeks of working at sea together, a strong bond has formed among our crew so that they face these difficult conditions in high spirits. We now have a united team who will give strength to both Ben and one another during the intense six month expedition of swimming across the Pacific. 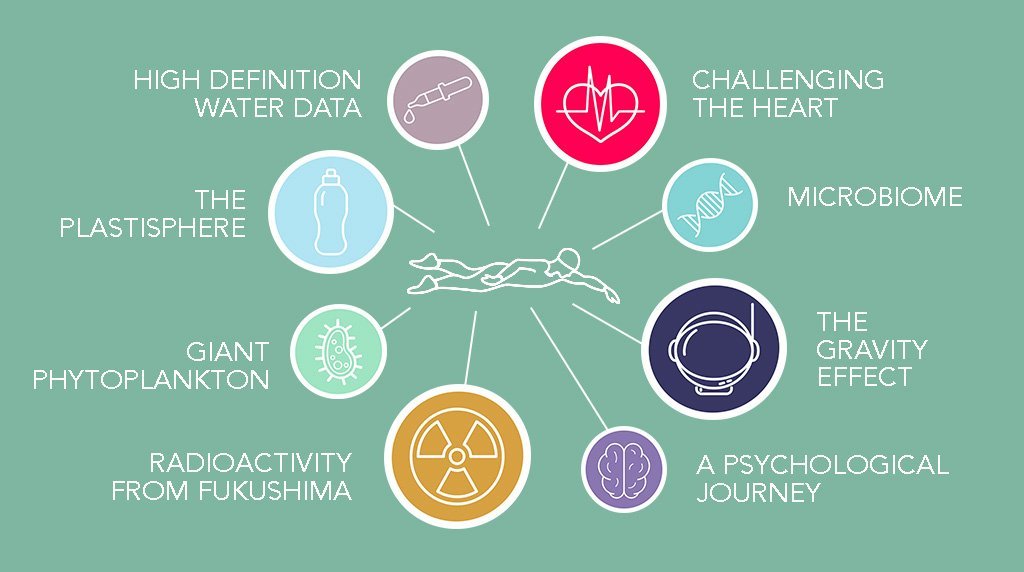 In San Diego, Discoverer will see some significant changes. She will become much more than a ship, outfitted as a true maritime laboratory equipped with all the requisite supplies for the completion of our research protocols.

While at sea our crew will collect a wealth of valuable oceanographic and biomedical data for ongoing research by our scientific partners. In order to achieve this it’s necessary to install different tools for data collection and analysis. It is crucial to make these installations during Discoverer’s stay in San Diego so that we can perform equipment tests during the crossing from California to Japan, before starting The Longest Swim.

From April 7th-9th, members of The Longest Swim team will attend the Asia Dive Expo (ADEX) where Lecomte will receive an award to be one of four Heroes of Climate Change in 2017 for his leadership in The Longest Swim.

On March 27th, The Longest Swim will launch its Kickstarter campaign to raise US$52,800 in order to cover funding for a last few essential pieces of the expedition. “With The Longest Swim we want to initiate a collective reflection on how to better protect our oceans, and show that we are all concerned about their current state and future health,” explains Lecomte.