Heads Up Down Under For Kimberley Chambers 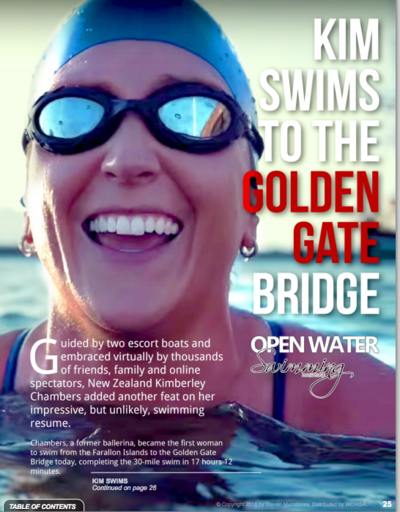 Kimberley Chambers was nominated in New Zealand for the Halberg Awards as its Sportswoman of the Year.

The Awards is broadcast live on Sky TV each February and is an opportunity to engage in discussion and debate about who is most deserving of New Zealand’s most prestigious sporting accolade – the Halberg Award. It is a recognition of athletes from New Zealand achieving excellence on the world stage.

Which is exactly what Chambers is known for.