Heads Up If You Cross The Catalina Channel 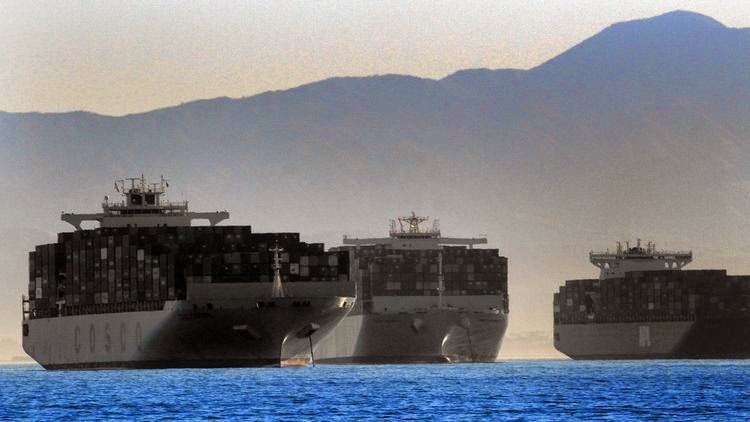 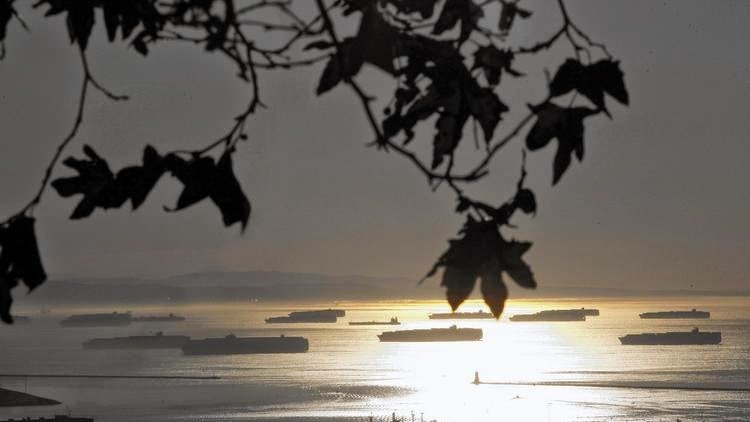 After nearly looking at the Catalina Channel for nearly 40 years, the 20.2-mile waterway between the Southern California coast and Santa Catalina Islands has never appeared so crowded to us.

As the strike by workers at 29 West Coast ports continues, affecting 40% of the amount of imports coming into America, there are at least 32 large tankers sitting in the San Pedro Channel between Long Beach Harbor and Santa Catalina Island.

While the tankers will not get in the way of channel crossings by relays and soloists next summer season, the sight of so many large cargo ships sitting outside the Long Beach Harbor – anchored off in the horizon – can be intimidating.

Photos by Bob Chamberlin of the Los Angeles Times. For background information on the strike and its effects on the local and national economy, visit here.