Heady Times For Hedlin At The World Championships 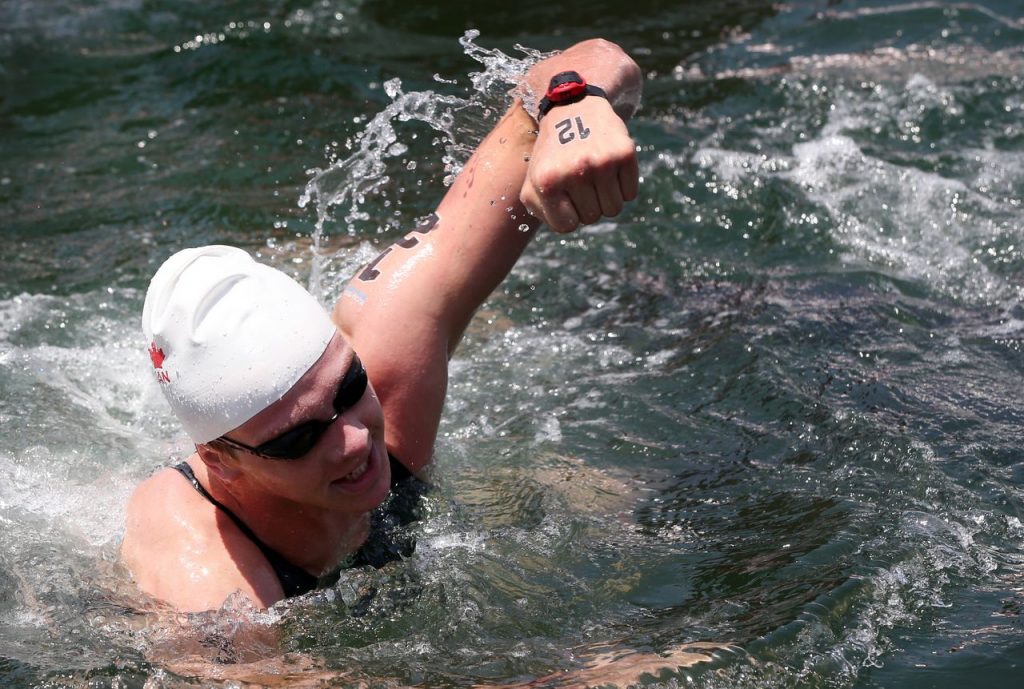 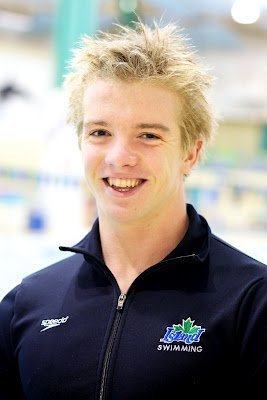 Eric Hedlin of Victoria won Canada’s first medal on the first day of competition at the 2013 FINA World Championships in Barcelona. The 20-year-old clocked 53:31.6 to take second place in the men’s 5 km race at Moll de la Fusta.

“I am really happy because I didn’t expect (to beat Lurz),” Hedlin said after the race. “It felt pretty good. I was trying to hold a top position and stay in everyone’s draft. In the final sprint Oussama was so much quicker than me and I couldn’t do anything to beat him.”

Hedlin’s road to the world championship podium took some time, some unexpected turns, and some commitment.

He just missed qualifying for the Canadian national team in the 1500m freestyle despite swimming the third-fastest time ever by a Canadian at World Championships Trials in April. But that did not stop him. He regrouped and refocused. And made a relatively smooth transition to an open water swimmer when he qualified for the open water team by finishing 16th in the 10 km FINA 10K Marathon Swimming World Cup race in Cozumel, Mexico.

“Back in Cancun a few months ago I made a lot of mistakes so I did what I could to make improvements in this race. I felt like I executed the strategy pretty well.”

Execution, he certainly did.

Swimming Canada High Performance Director John Atkinson was impressed with the performance from a rookie in his first world championships, soon after winning a bronze in the 800m freestyle at the 2013 Universiade in Kazan, Russia. “This is a great job by a young athlete who can build on this toward Rio 2016 and beyond. This was a world class field so standing on the podium along side Oussama Mellouli and Thomas Lurz shows the quality of this medal.” Atkinson also noted Hedlin’s recent success in the pool, winning bronze in the 800-m freestyle at the Summer Universiade in Kazan, Russia.

Randy Bennett, head coach of the Victoria Academy of Swimming and head coach of the Canadian national team, was proud of his young swimmer. “This is a very good job in his second open water swim, and testament to the work he has done this year. With future opportunities he has this puts him into a great position to continue to progress.”

With a proud history of marathon swimming in the collective Canadian pedigree, more success will undoubtedly come for Hedlin and his Canadian teammates.

Upper photo of Eric Hedlin at the end of the 5 km world championship race courtesy of Swimming Canada/Ian MacNicol.