Healthy Athletes Continues To Be A Tremendous Success 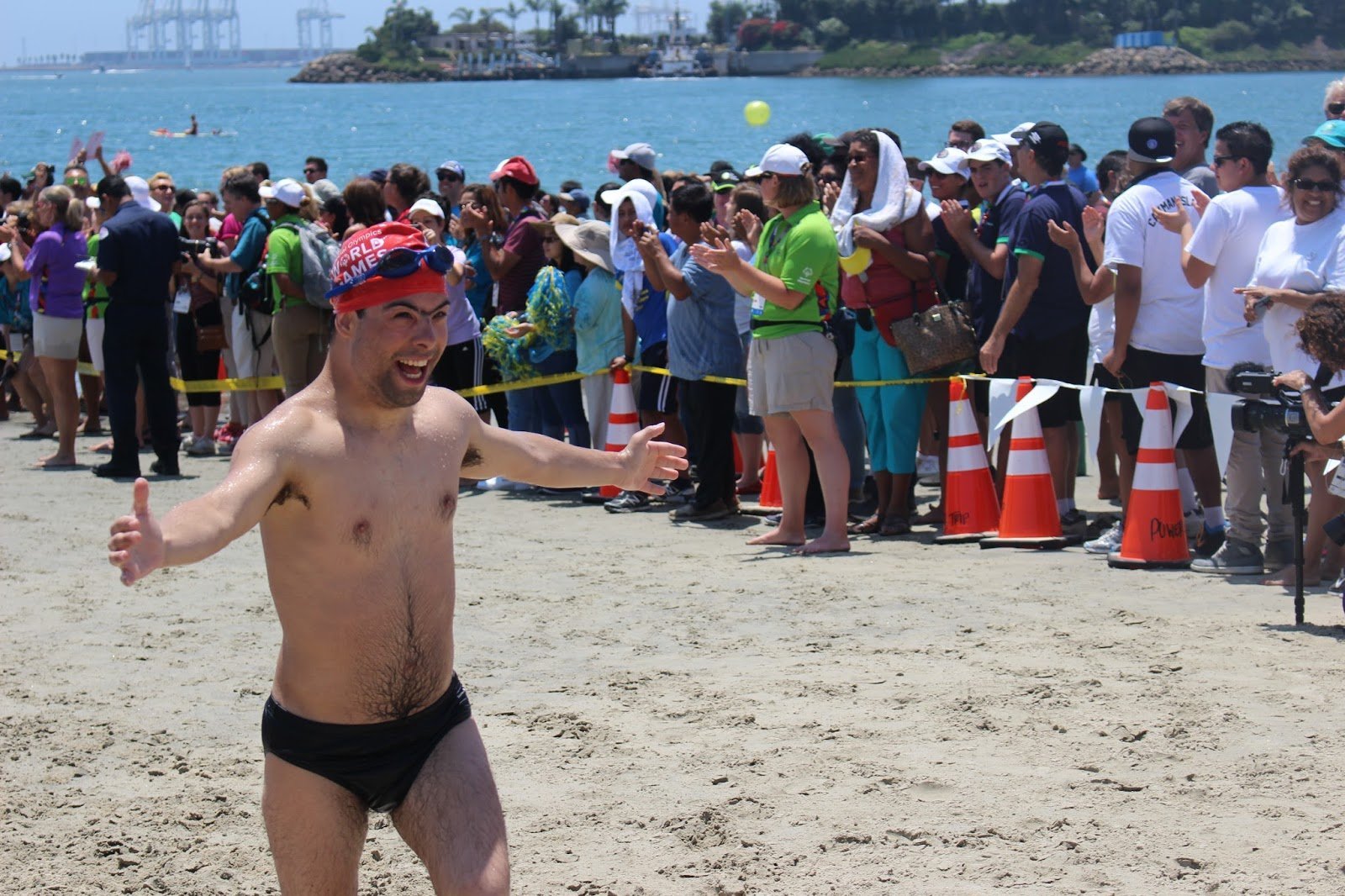 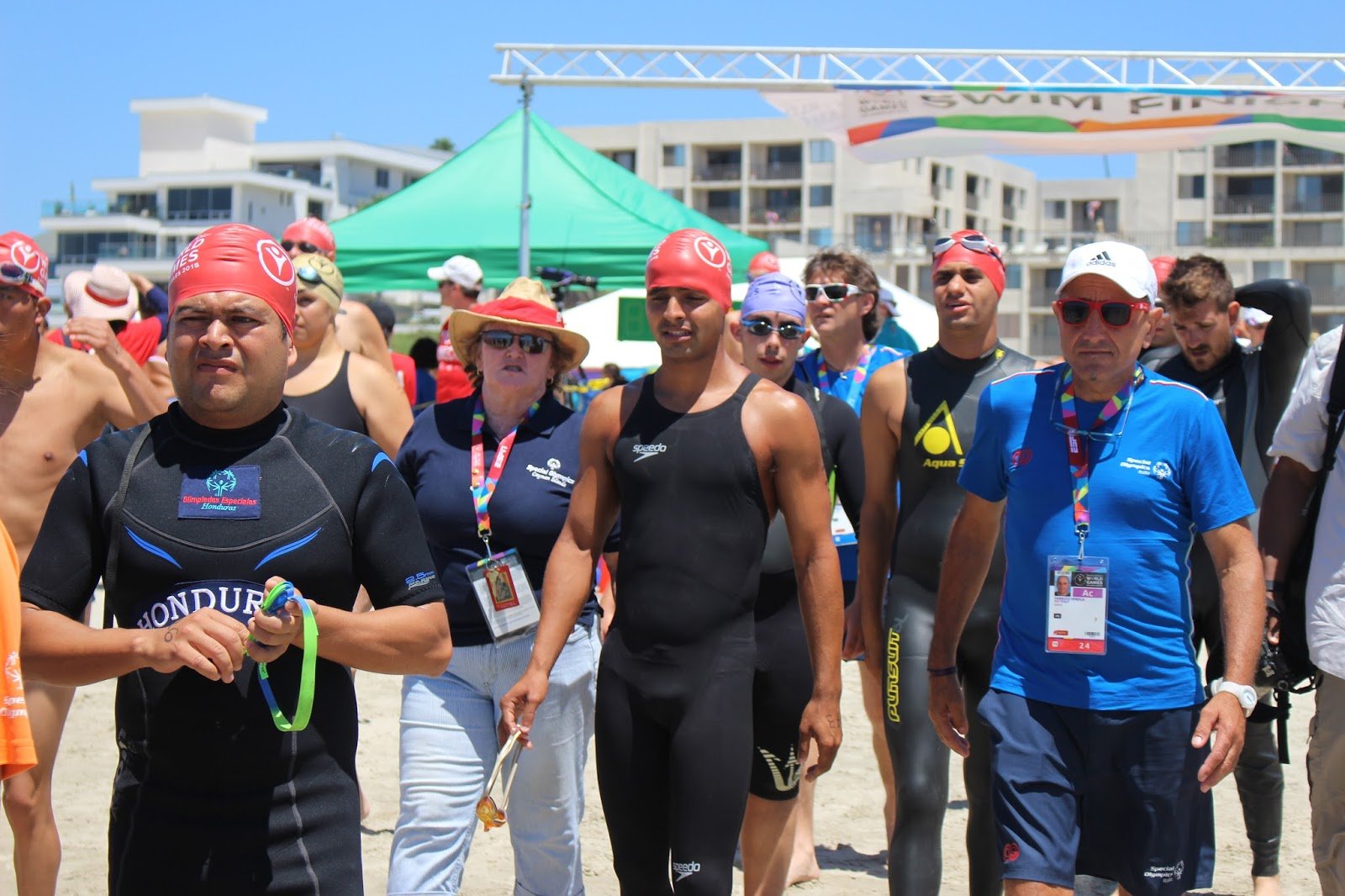 Without a doubt, the greatest service we have witnessed over the decades in the sport of open water swimming is Healthy Athletes or free health screenings for Special Olympics athletes at the quadrennial World Summer Games.

The Healthy Athletes program at these Games in Los Angeles have provided seven different screenings for 5,184 Special Olympics athletes from 150 nations on the campus of University of Southern California.

In addition, more than 4,300 free pairs of shoes were distributed to the athletes, along with 500 hearing aids, 100 mouth guards and 600 pairs of glasses prescribed, sized and edged on the spot.

“I first witnessed the sincere passion of the medical and dental volunteers, the significant amount of corporate and local support, and tremendous amount of medical equipment and supplies that are donated to help the Special Olympics athletes at the 2011 World Summer Games in Athens,” said Steven Munatones. “It is one thing to volunteer as a paddler or kayaker or onshore or on-the-water official at an open water swimming competition. It is something all together remarkable and humbling to see so many health care providers doing so much good and sharing their sincere compassion for participants at the competition. What we witnessed in Athens and again here in Los Angeles is truly a brilliant use of volunteers’ skills and times.” 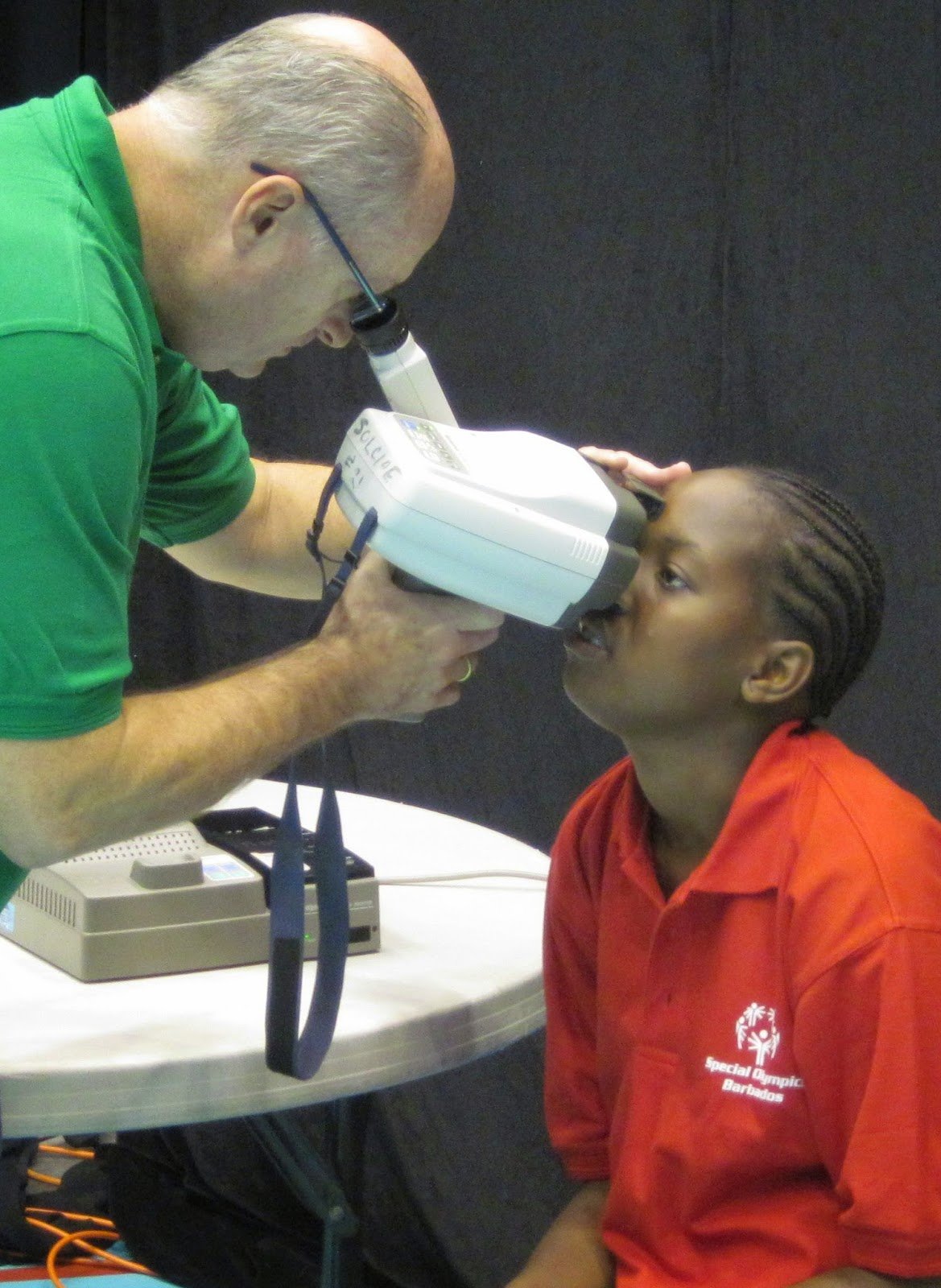 When most people think of the Special Olympics, they think of sports competition, but the athletes who participate in these international competitions often have physical and health issues that often go unaddressed in their home countries.

There is a generally mistaken belief that people with intellectual disabilities and challenges receive the same or better health care than others. The fact is, in many cases, these individuals typically receive sub-standard care or, worse yet, virtually no health care at all.