Hemosponge, The Potential For Breathing Underwater 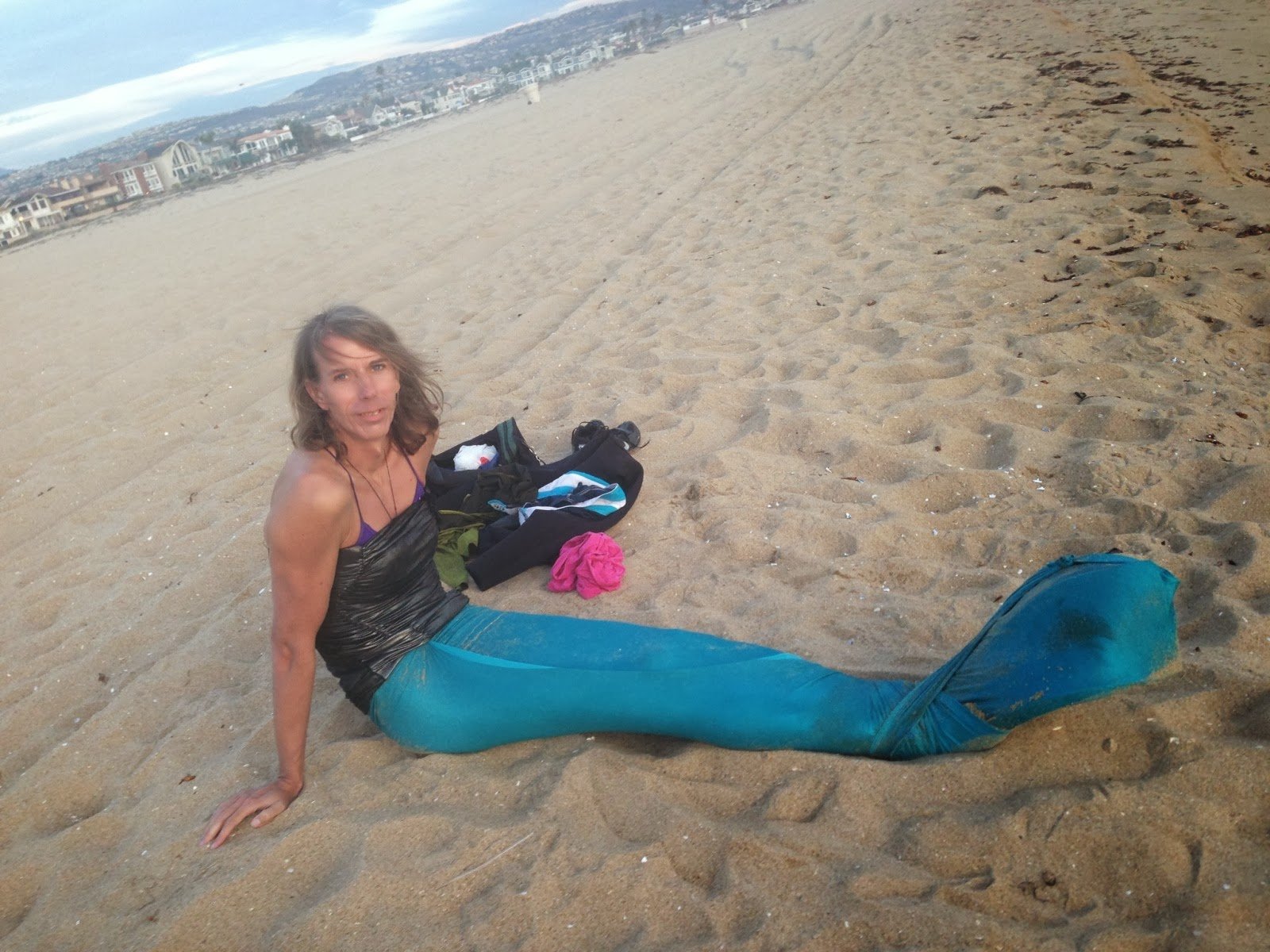 This individual lounging on Newport Beach in California indirectly reminded us of the goal of hemosponge, a potential composite made of heme that theoretically can enable humans to stay underwater for long periods of time.

The experimental hemosponge, originally developed by Joseph and Celia Buenaventura, has been talked about in certain circles for decades can extract oxygen from the marine environment for human consumption.

Heme is the active ingredient of hemoglobin that absorbs oxygen in human lungs and delivers oxygen throughout the body via the bloodstream. In 1984, the test version of Hemosponge was designed to produce one-fourth of a liter of Oxygen per minute. A working diver underwater requires a supply of 2 liters per minute. Time – measured in generations – will tell if this concept can become a reality.

An older New York Times article on the concept is here.