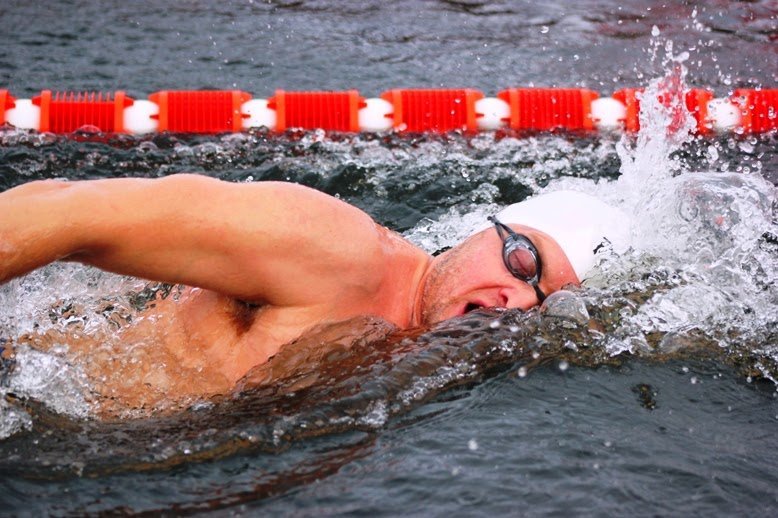 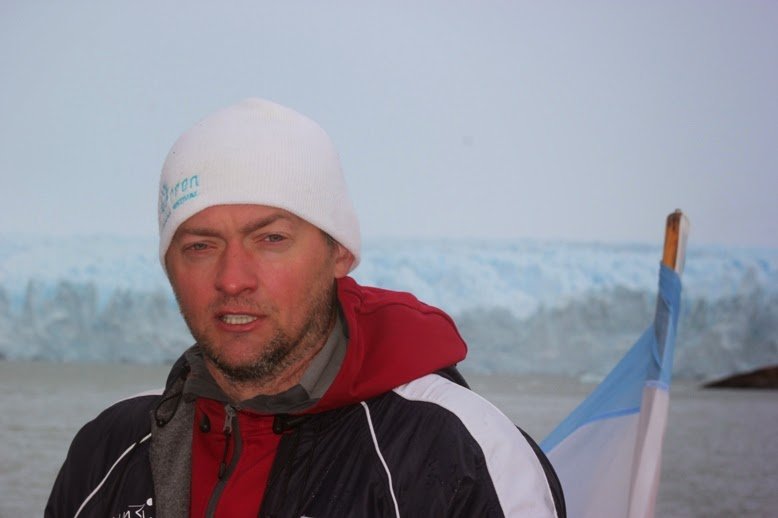 There may not be a more unselfish man in the open water swimming world than Henri Kaarma.

As one of the the most accomplished – and certainly the fastest – ice swimmers in history, the Estonian was voted by the public as the 2014 World Open Water Swimming Man of the Year.

He looks normal swimming in water just above freezing, but his mental strength and physical hardiness are anything but normal. The reality of the situation is nearly unfathomable. He set the record for swimming 2,400 meters (1.49 miles) in 0.8ºC water in 41 minutes 57.09 seconds at the Tyumen Open Water Swimming Cup in Tyumen, Russia.

Extraordinary is only the beginning of adjectives that describe the world’s most foremost ice swimmer and 2014 WOWSA Award winner.

He explains how he continues to expand into the extremes. “In the start, I was trying not to go too fast and to stay calm despite initial feeling of cold. During the distance, I just tried to do a controlled swim, to be as economical as possible. I looked ahead after 20 strokes to check how far is the wall and which hand will touch the wall. Also, I remember overtaking Tlamicha Zdeněk by 50 meters for every 250 meters. Closer to the end, I noticed my stroke was getting shorter and it was hard to keep track how much have I already swum. I saw a bunch of people walking with me from one end to another and heard cheering during turns so I concluded that the distance must be pretty solid. I remember someone grabbing my hand, but I thought that it’s too early for stopping and I can swim more. 50 meters later, I thought that will do for today, climbed up the ladder and men carried me to the sauna.”

Kaarma is a living laboratory, a medical marvel, and an inspirational ambassador of ice swimming. By swimming further than any human in history in ice water under unimaginable hostile conditions, Kaarma has extended our understanding of how far the human body can be pushed. His steely mind and his willingness to help support safe ice swimming are incredible assets, but his unheard-of speed in ice water (nearly 1 minute in 100 meters without flip turns) are indicative of his unprecedented physiological capabilities. Kaarma is shattering what the medical and scientific communities – and fellow athletes – think possible.

He travels to Russia, Latvia, Finland, Great Britain and Argentina to demonstrate his talents and to continue to reach his true potential. He also helps others modify their mindsets and explore for themselves what is physiologically and psychologically possible. For his ambassadorial activities in the realm of ice swimming, for his friendly and appreciative demeanor in ice swimming competitions, for his leadership in showing what is possible, Henri Kaarma of Estonia is a worthy recipient of the 2014 World Open Water Swimming Man of the Year Award.

The World Open Water Swimming Men of the Year include: 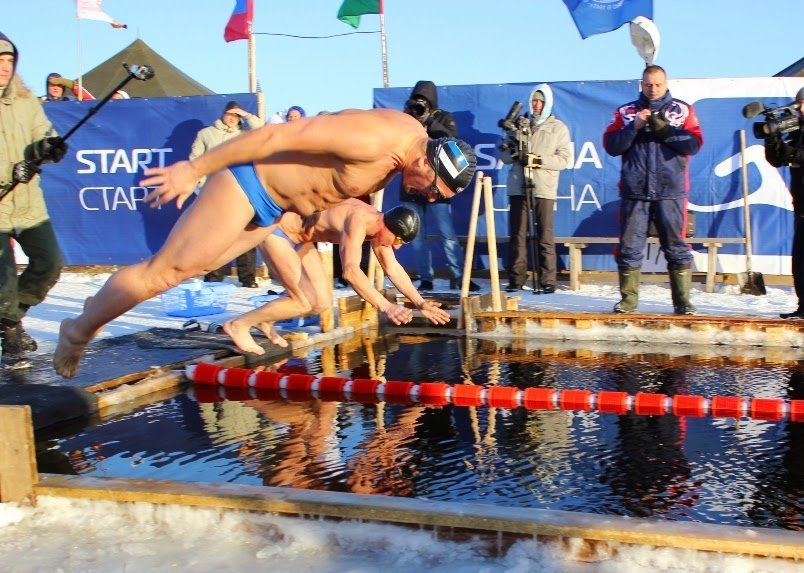 Photos of Henri Kaarma are courtesy of Nuala Moore.