Henri Kaarma’s Start And Emergence As The Ice Machine 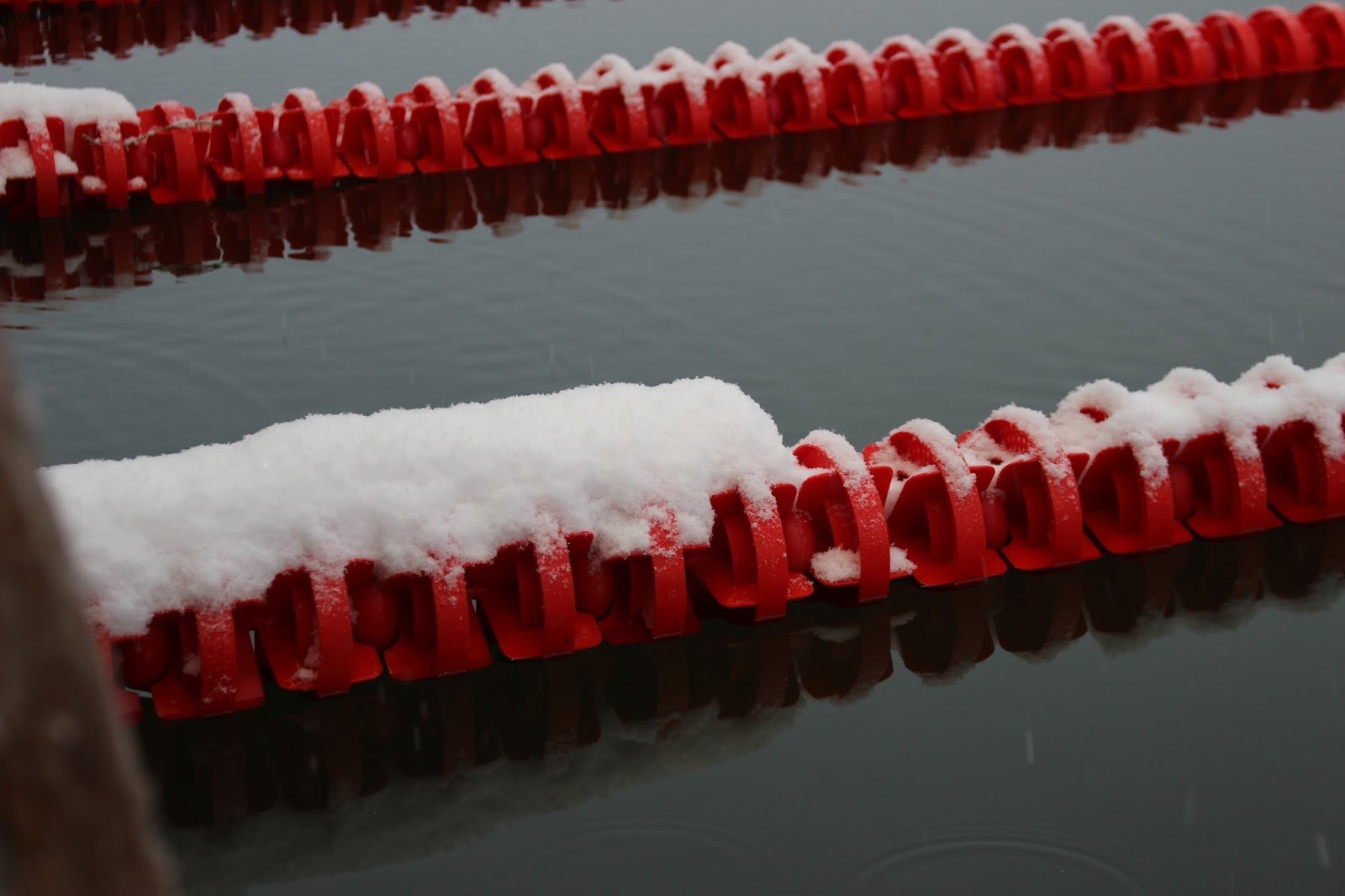 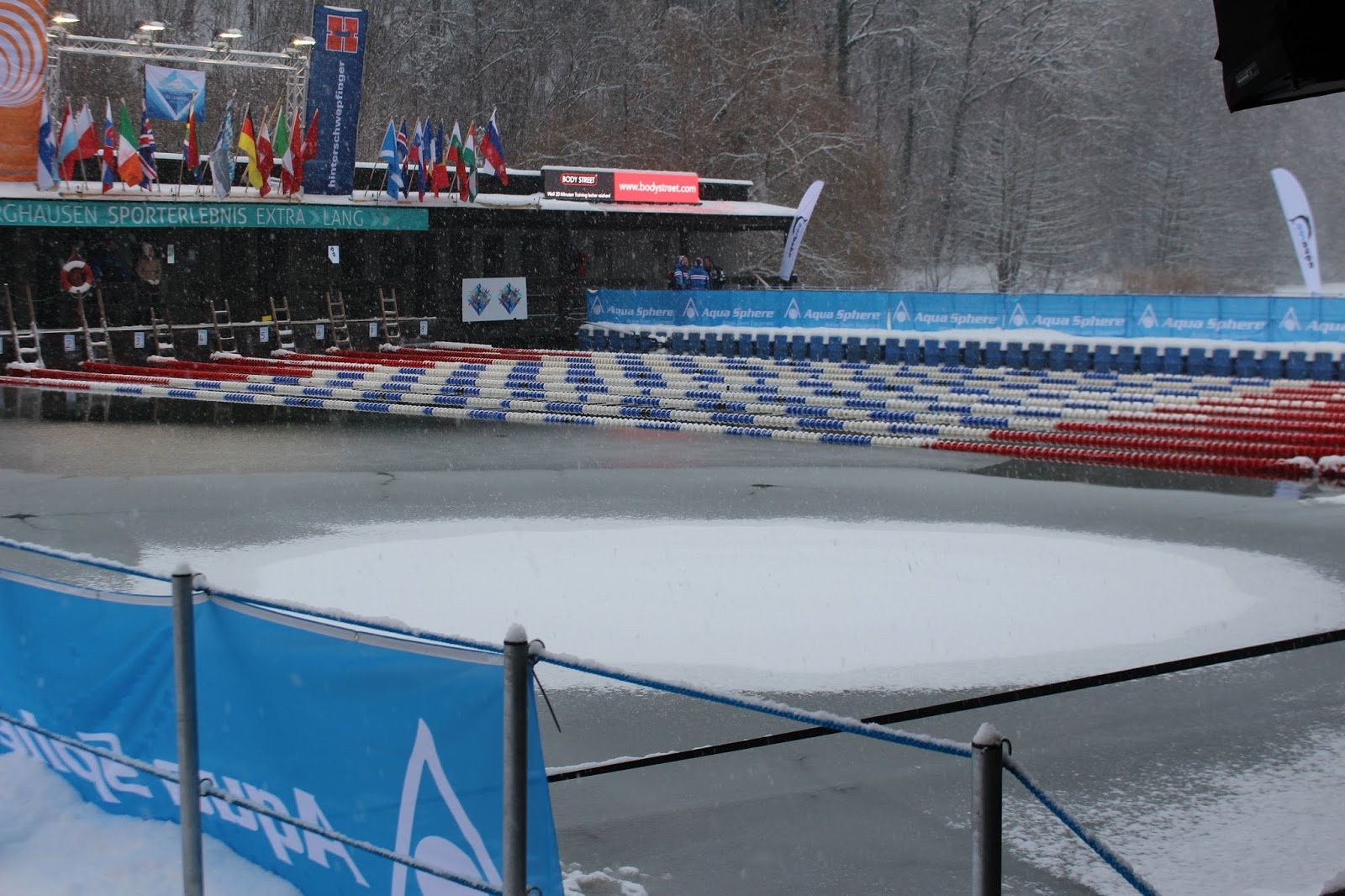 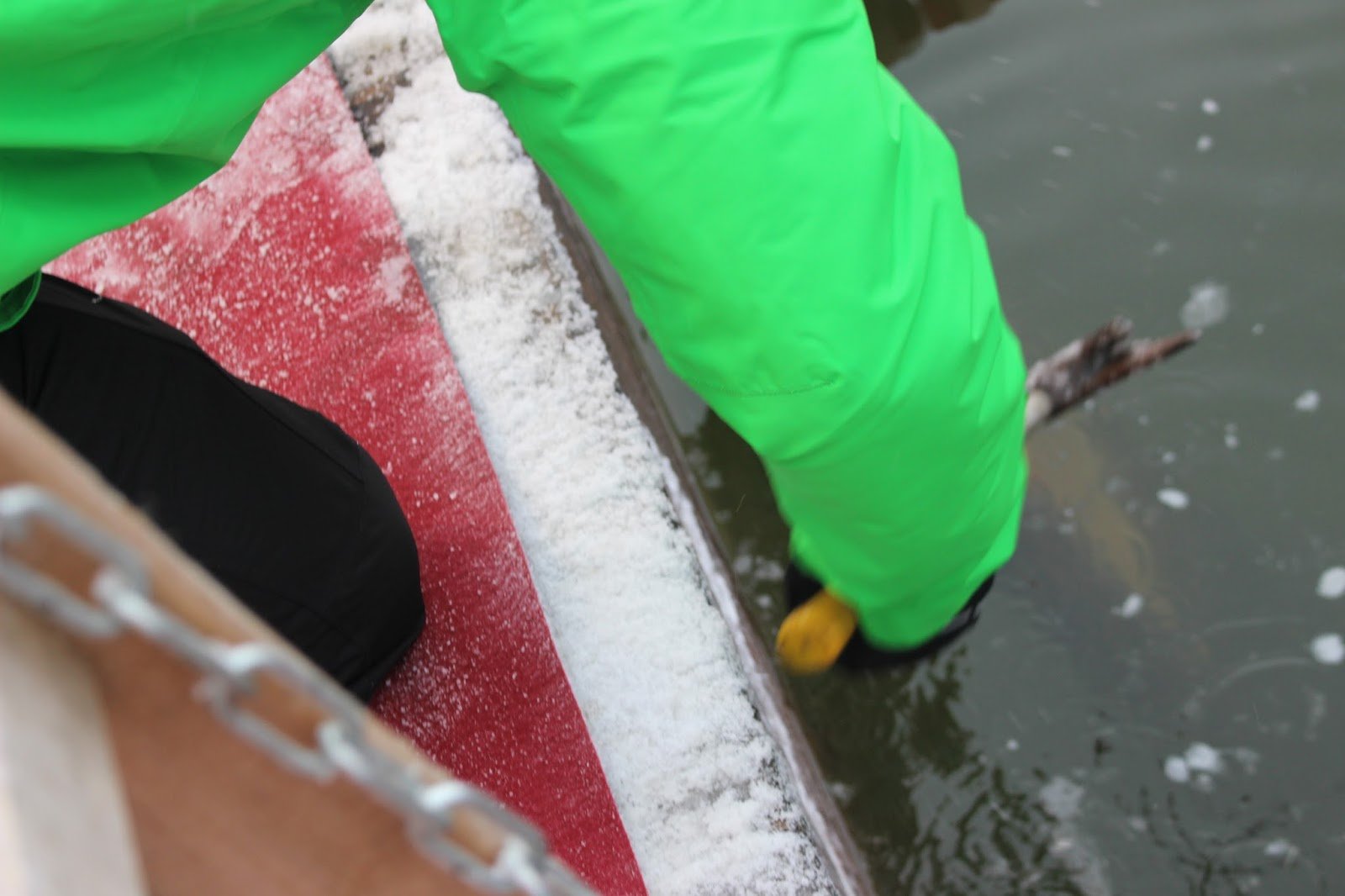 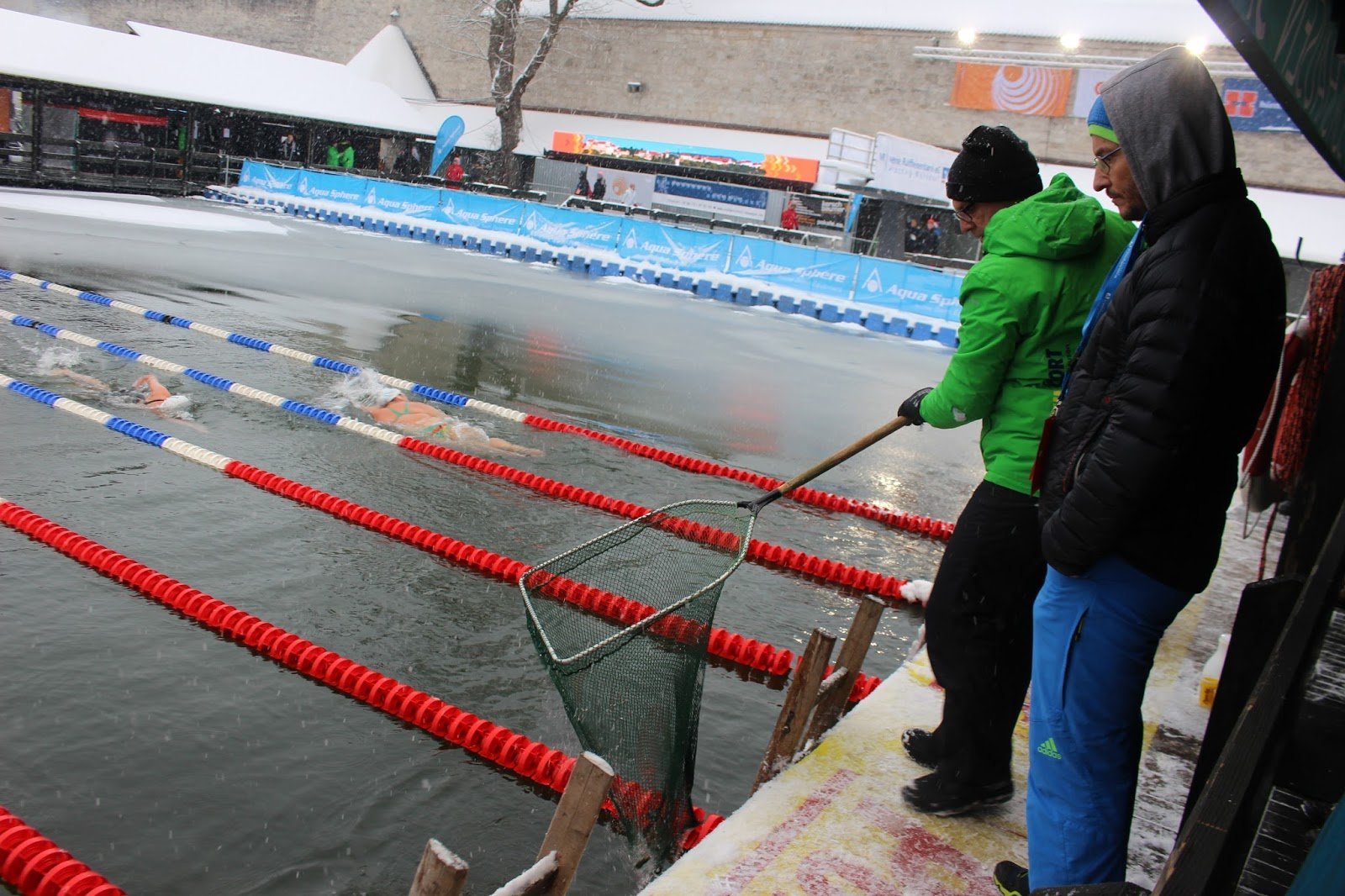 The sights of ice swimming are so unique: snow on the lane lines, ice being chipped from the walls, and nets to remove bits of sharp ice from the water surface, and a race announcer who instructs the athletes ‘to remove your clothes’. It is not a sport that seems logical and runs counter to all the conveniences of modern life. But everyone starts somewhere in the sport. After a lifetime of training as a competitive swimmer and masters swimmer, Henri Kaarma first heard about winter swimming in 2007. “I learned about the sport and tens of thousands of Finnish swimmers enjoying cold water swimming. I thought it was something different.”

He entered his first competition at the 2008 Latvia Winter Swimming Championships (Liepājas Veloronu Kauss). In Beberliņi Lake in Liepaja, Kaarma won all his events: the 25m breaststroke, 50m freestyle, and 450m freestyle.

A star was born, one with the nickname The Ice Machine. The local swimmers could not believe the talents and acclimatization of the Estonian newcomer.

As time went on, Kaarma kept on getting better and better, pushing the envelope:

Along the way, he competed in 450m winter swims in Finland and England, 1000m ice kilometer races at the Ice Swimming World Championships in Russia (2015) and Germany (2017). Kaarma is one of the few individuals in history to complete an Ice Zero Swim, a swim of one statute mile in water below 1ºC and most recently won the 200m freestyle SuperFinal at the 2017 Ice Swimming Aqua Sphere World Championships in Burghausen, Germany.

“This was my third visit to Burghausen. Even the event doctor recognized me,” smiled Kaarma. “When it is very cold, I start to lose feeling in the fingers, but I do not get a [ice cream] headache.

When I did the 2.4 km endurance swim, I knew that my mind was getting slower. When I saw the video of me swimming, I saw how slow I was really swimming and how I low my body position was. I remember in Tyumen [when the water temperature was 0.5ºC, there were huge blocks of ice on the surface of the lake. [The surface of the water was] at least 1 meter in thickness.”

But Kaarma remains safe in all his ice swimming challenges. “When it feels like the right thing to do, I get out. It is quite hard to judge yourself. But in the beginning of these swims, I can [clearly] see the lap counters up to 1,500 or 2,000 meters. But then, it starts to get tough and I can only manage to swim another 25 meters. Then I make the turn and then do it again and again.”

“To watch Henri get in of the ice cold water and race fast in all distances, from 50 meters to his endurance races, it simply boggles my mind,” said Steven Munatones. “To watch videos of Henri and his colleagues swim in these incredibly cold venues is something, but then to see it in real life is quite another. The cold is beyond what seems to be humanly possible; but Henri quite easily demonstrates it is possible.

And the banking credit risk analyst is as normal and humble as can be. “He is proving how far people who are well-acclimated to the cold can go. But listening to him talk about ice swimming is like talking with any masters swimmer about swimming a 200 free or 1000-meter race. To him, swimming in the ice seems so normal. But, in reality, what he is doing is so super normal. How can the rest of us tap into what Henri has unleashed within himself?“