Here’s To A Pair Of Incredible Swims By Brenda Lussier 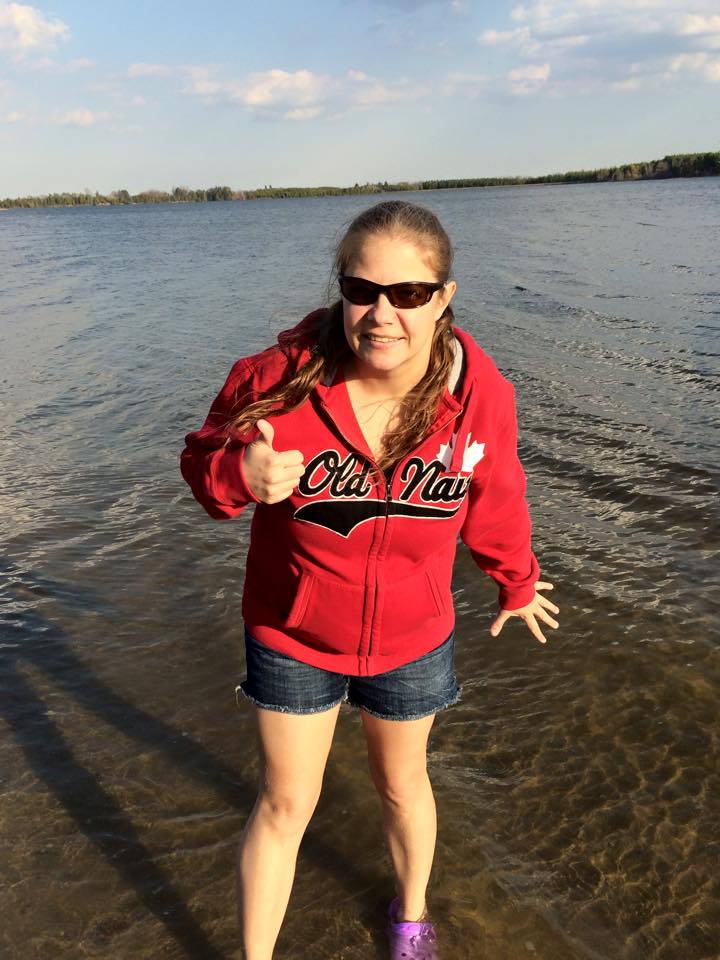 Here’s To A Pair Of Incredible Swims By Brenda Lussier

Stage One was a successful crossing of Lake Erie in June. Lussier’s solo swim was initially estimated to take 6-8 hours, but Lussier took 10 hours 3 minutes to make the 19 km crossing.

Stage Two was a 52 km attempt of Lake Ontario in August.

With Colleen Shields and Marilyn Korzekwa serving as Swim Masters, Lussier set off from Gazebo, Niagara on the Lake at 5:03 pm. She continued swimming through the night and into the next morning. Past noon and through the afternoon, Lussier continued until the evening. At 7:19 pm on August 16th five km from Vicki Keith Point, she had been in the water 26 hours 16 minutes.

After 44.3 km of swimming and 40.8 km from the start, her crew decided that she was unable to overcome the southwestern winds that had driven her far off-course. Her shoulder also flared up and the injury that had been sustained during her earlier Lake Erie crossing proved to be the final obstacle that could not be overcome.

But to the knowledge of Solo Swims of Ontario, Lussier’s Lake Ontario swim was the longest recorded swim by a deaf swimmer. Bryan Finley said, “Brenda has been registered with Solo Swims of Ontario for several years in her preparation for this swim. You can well imagine the safety aspects of dealing with a deaf swimmer – not just during daylight, but in the darkness.“