Heroines Of The Bay, Part 2 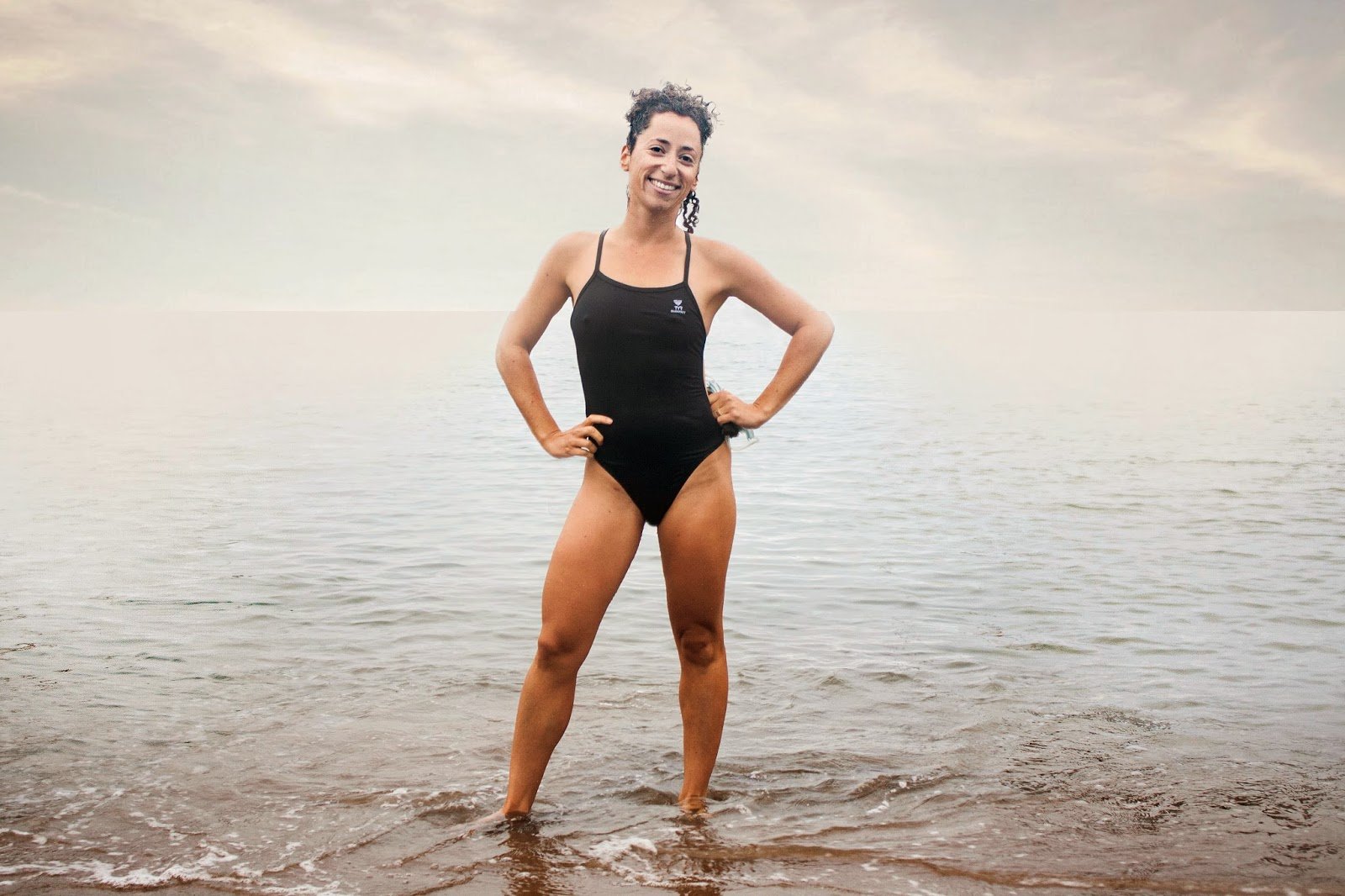 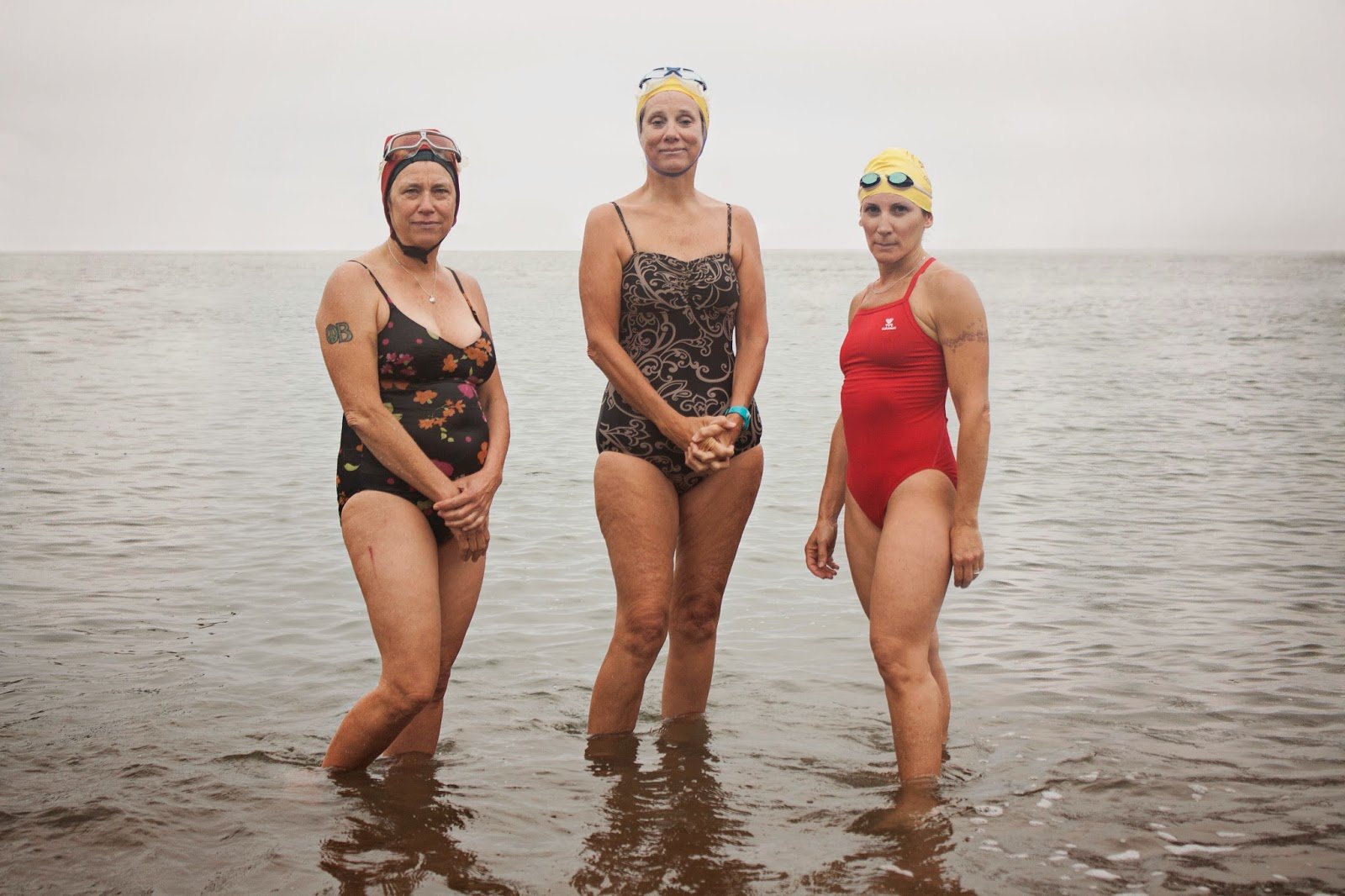 “One morning, I went down to the docks at the South End Rowing Club in San Francisco to shoot a portrait of my friend,” explains 1996 Olympic swimmer Dan Kutler. “When we were done, I started taking pictures of the other swimmers. When I looked at them later, I realized I had something special.

I am not an open water swimmer. And if I do get into it someday, I promise that you will not find me anywhere close to waters as cold as the San Francisco Bay.

Quite simply, I’ve become curious about this unusual, passionate life-loving breed of swimmers who brave the cold, open waters day after day

I think this curiosity, this distance between me and them adds to the shot. Aesthetically, the simple subject against the vast background appeals to my clean, minimalist sensibility as a photographer.”

Kutler will launch a Kickstarter campaign with the goal of funding a 6-month project to shoot a global campaign of swimmers around the world that will result in a large hardcover photobook for those swimmers who participate.

For updates on the visually creative Kutler and his project, visit DK Studio here. 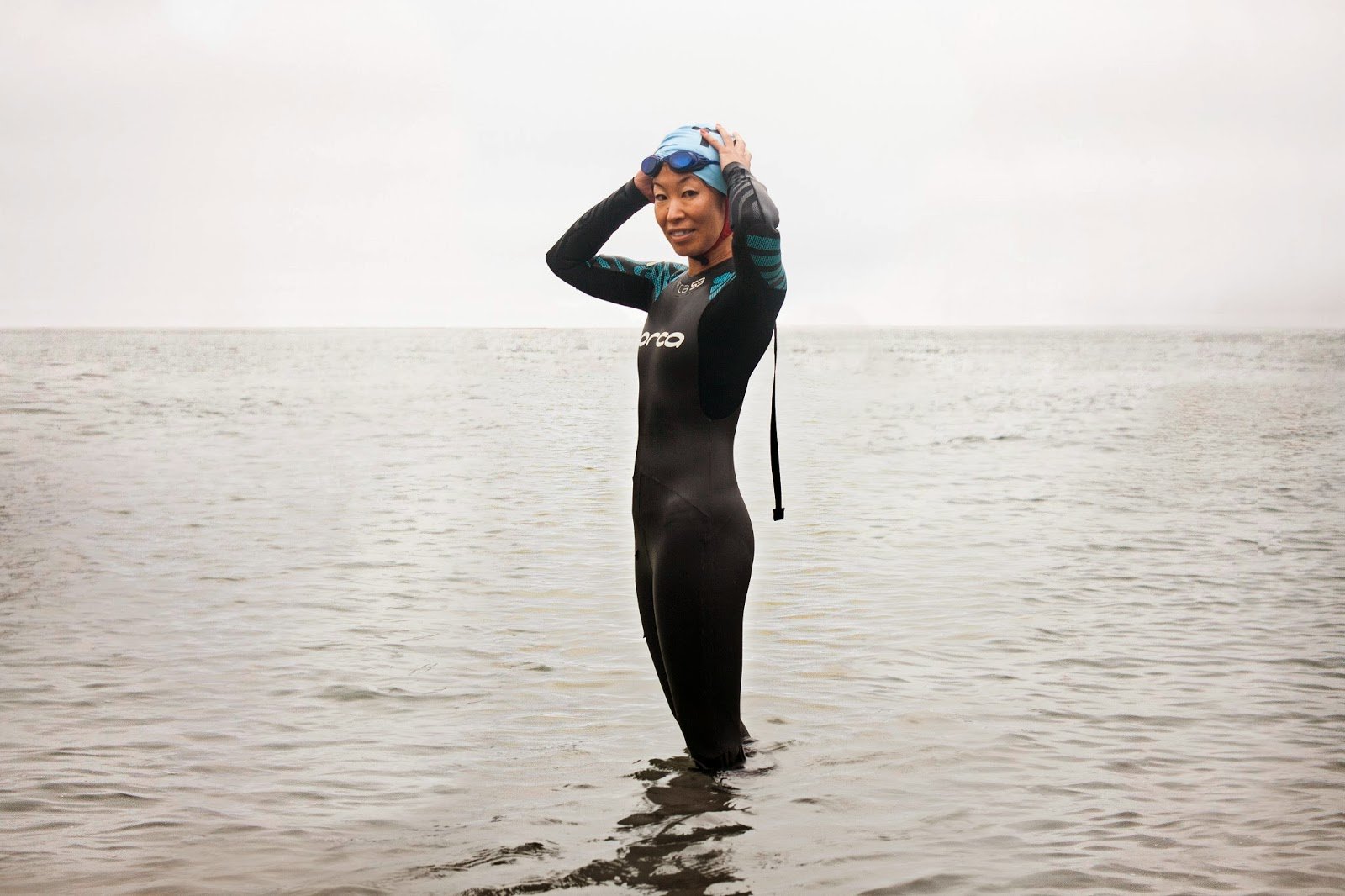