Hidden Figures, Not Now, Not Ever 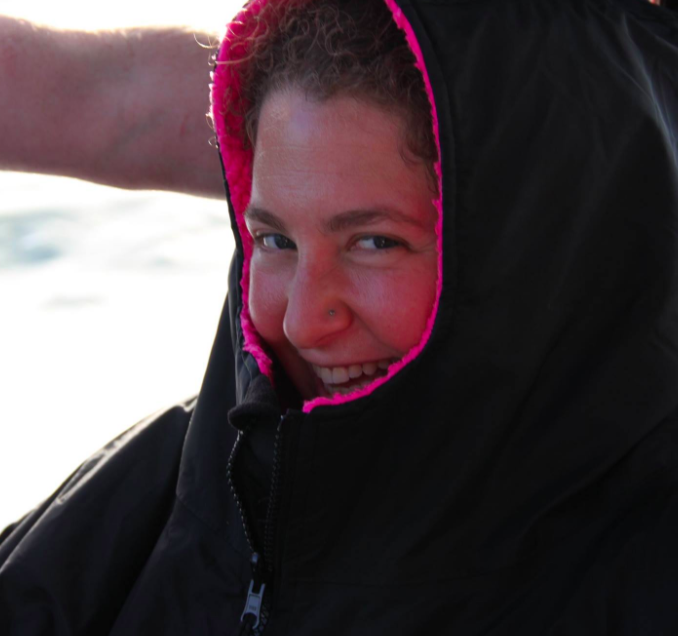 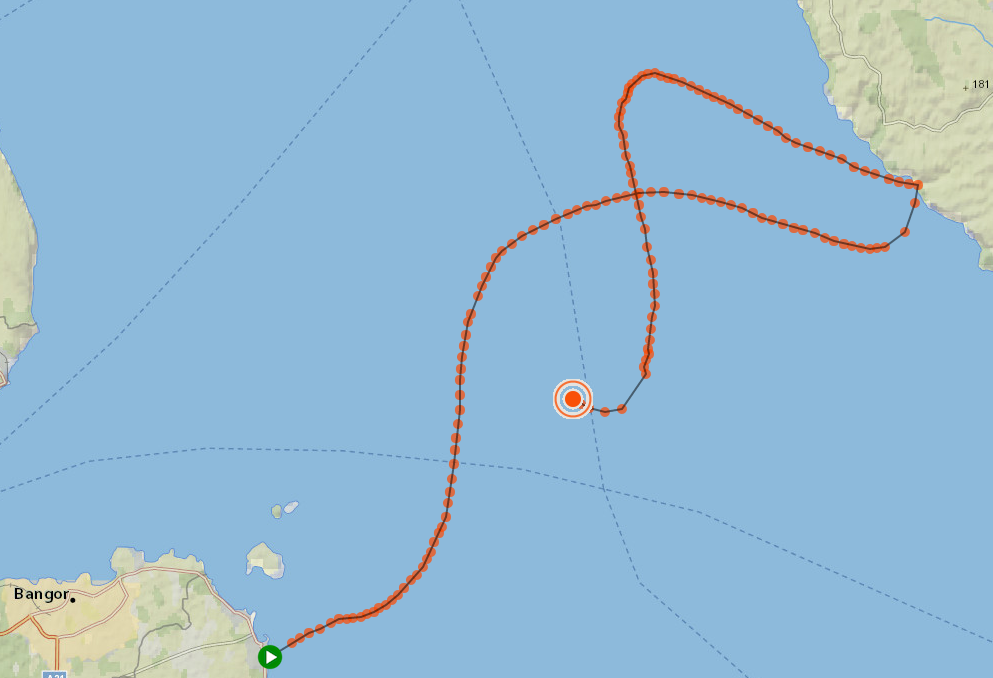 In the biographical drama film Hidden Figures, African-American female mathematicians served critical roles at NASA during the early years of the United States space program in the 1960’s.

But in the open water swimming world and throughout the history of the sport since Annette Kellerman burst onto the scene in the early 20th century, women’s talents have never been hidden in the open water.

“Open water swimming feats by women have been recognized and renowned globally for the last 110 years of the sport,” observed Steven Munatones.

“In the United States, only a woman has ever been given a ticker tape parade: Gertrude Ederle in 1926. Women from Greta Andersen to Ana Marcela Cunha have been supported by major sponsors throughout the Americas. In the most contemporary times, Chloë McCardel, Keri-Anne Payne, Natalie du Toit, and Poliana Okimoto have been highly celebrated from Australia and Great Britain to South Africa and Brazil.

Ever since the movies like Siren of the Sea over 100 years ago and aquamusicals like Million Dollar Mermaid in 1952, films about women in the open water has been proposed, produced and released including recent documentary films about Kimberley Chambers and Beth French. Similar to female beach volleyball players and female professional golfers in South Korea, female swimmers have arguably achieved at least as great a level of global celebration and recognition in the sport of open water swimming than men. That is, female swimmers have not been hidden figures, but instead, incredibly celebrated figures

One example of a contemporary celebrated figure in the open water world is Dr. Caroline Block, an anthropologist from Baltimore, Maryland.

. Not only did she become the 10th person in history to cross 51.8 km in Lake George, New York in 19 hours 21 minutes in 15°C water, but she also attempted an unprecedented two-way crossing of the North Channel between Northern Ireland and Scotland. Her first leg from Northern Ireland to Scotland was 15 hours 32 minutes 25 seconds. She ultimately lasted a total distance of 88 km and 28 hours 55 minutes until the tides proved too much.

With the possible exception of Chloë McCardel’s unprecedented four-way crossing of the English Channel this year, Dr. Block’s North Channel double crossing was perhaps the most followed DNF in the online swimming community in 2017.

“Epic is often used to describe channel swims and marathon swims, especially those conducted in difficult conditions. It goes without saying that Dr. Block’s nearly 29-hour swim is most definitely an extreme example of an epic swim,” commented Munatones.

She wanted to double her first crossing of the North Channel that took her 14 hours 31 minutes from Northern Ireland to Scotland at the age of 32 in 2016. Her crew and pilot Pádraig Mallon were all in to help her achieve her dream.

Mallon described the brilliance and courage of her two-way attempt, “Caroline planned a two-way crossing of the North Channel upon her completion of her one-way solo on August 6th 2016. Caroline arrived in Ireland in mid-July ready to go.

The current trend for weather on the North Irish Channel for the available 2017 tidal windows has been irregular. On August 3rd with the closing of the third window (between July 30th and August 8th), the conditions were looking far from favorable. Following team discussions, the swim date options to this year were limited by her busy schedule. So it was decided in Caroline’s words ‘Let’s do this’. Making use of a forecasted lull in the whether between two low pressure fronts – one just leaving Ireland and one in its way – Caroline’s start date was set.

Infinity Channel Swimming with Caroline had agreed on media silence to fully focus on this pioneering swim. The track was shared after the turnaround point and the swimming world was watching and commenting with their own ideas of what was happening, filling in from the tracker and imagining what it would be like to be in such an amazing place on earth and this valiant swim – every stroke a winner.

The team at Infinity are amazed at Caroline’s stamina, mental and physical ability during this swim. Mother Nature did not allow Caroline’s access to Irish shores. Our admiration and respect is unsurmountable – a pleasure to partner on a journey into the unknown

Due to her achievements in 2017, Dr. Block was nominated for the World Open Water Swimming Woman of the Year. Among other things like setting a record across Lake George, she is only the second woman to successfully swim both ways across the North Channel – equaling the feat the legendary Alison Streeter achieved in 1988.

Her fellow nominees include the following individuals:

Dr. Block was nominated as follows, “Dr. Caroline Block is an American marathon swimmer who attempted to push the boundaries to the extreme in 2017. An anthropologist on dry land, she takes things to a whole new level in the open water. In addition to participating in the U.S. Winter Swimming Association National Championship early in 2017, she set a new women’s course record swimming the 52 km length of Lake George in New York in 19 hours 21 minutes and then embarked on a legendary attempt – a two-way crossing of the bitterly cold, jellyfish-strewn North Channel between Northern Ireland and Scotland. While the best of the best and the most hardened open water swimmers in the world have completed a total of 57 one-way crossings in history, Block followed up on her 2016 North Channel single by attempting the first two-way crossing this August. For swimming 88 km in 12°C water over 28 hours 55 minutes before running into impassable tides, for attempting the most difficult two-way channel crossing in the world, for not relenting until running headlong into insurmountable tides on her return leg, Dr. Caroline Block is a worthy nominee for the 2017 World Open Water Swimming Woman of the Year.“