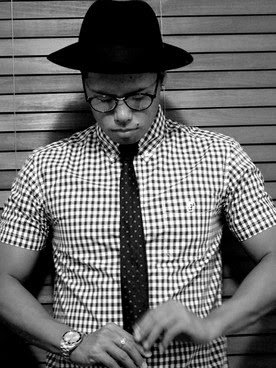 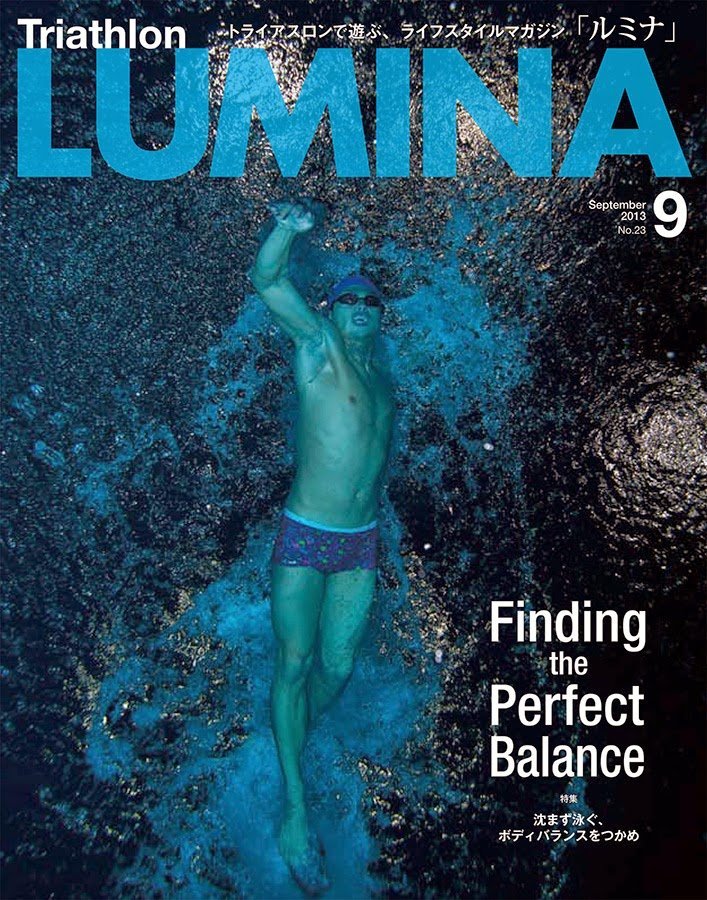 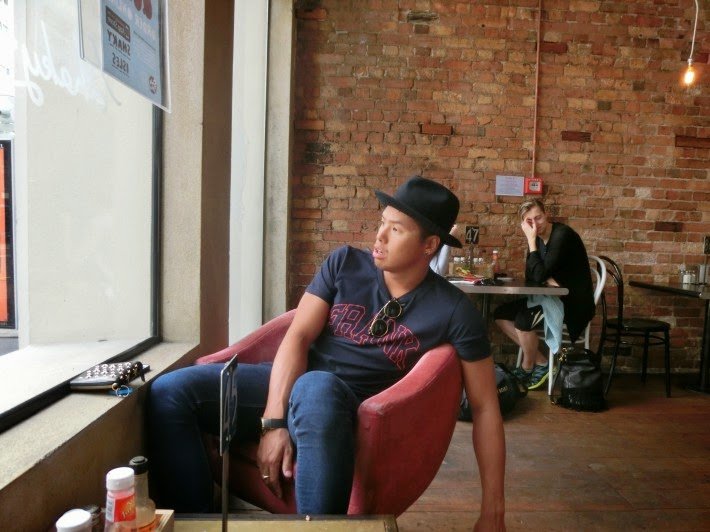 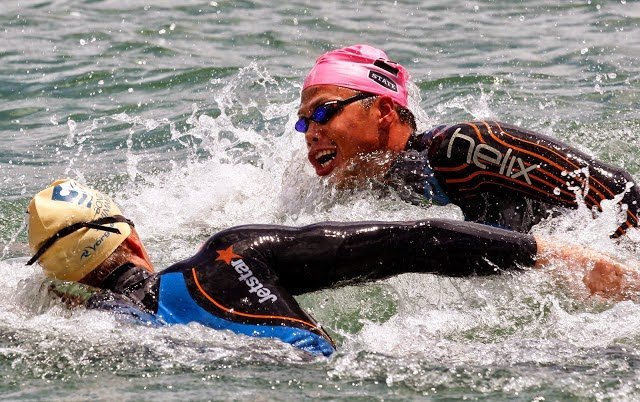 Many of the young athletes on the FINA 10K Marathon Swimming World Cup and FINA Open Water Swimming Grand Prix are on the cutting edge of fashion, lifestyle, technology and training.

They travel and train year-round, competing around the world on 5 continents, always keeping up-to-date on Twitter, Instagram, Facebook, YouTube, Pinterest, and Snapchat. They show their creativity on their websites and blogs while serving as eloquent ambassadors of the sport on television, radio and print media, and training twice a day up to 20,000 meters.

Yasunari Hirai, the leading Japanese swimmer, is a hip athlete from Tokyo who trains part-time in Australia and shares his views with a growing global fan base. 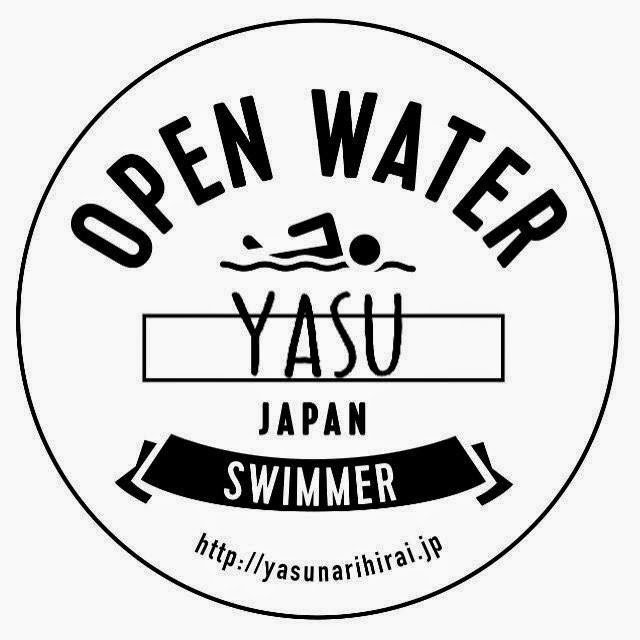 His impressive victory as the defending champion in the 2015 State Harbour Crossing in New Zealand is shown above. For more images and background of Yasunari Hirai (in Japanese), visit here.

“I have always tried to stand out as an athlete and a swimmer with my own particular style,” says Hirai-san. “I think what can I do or try to do in order to differentiate myself as a [professional] athlete. My style comes through trial and error on a daily basis as I try to enhance my creativity.“