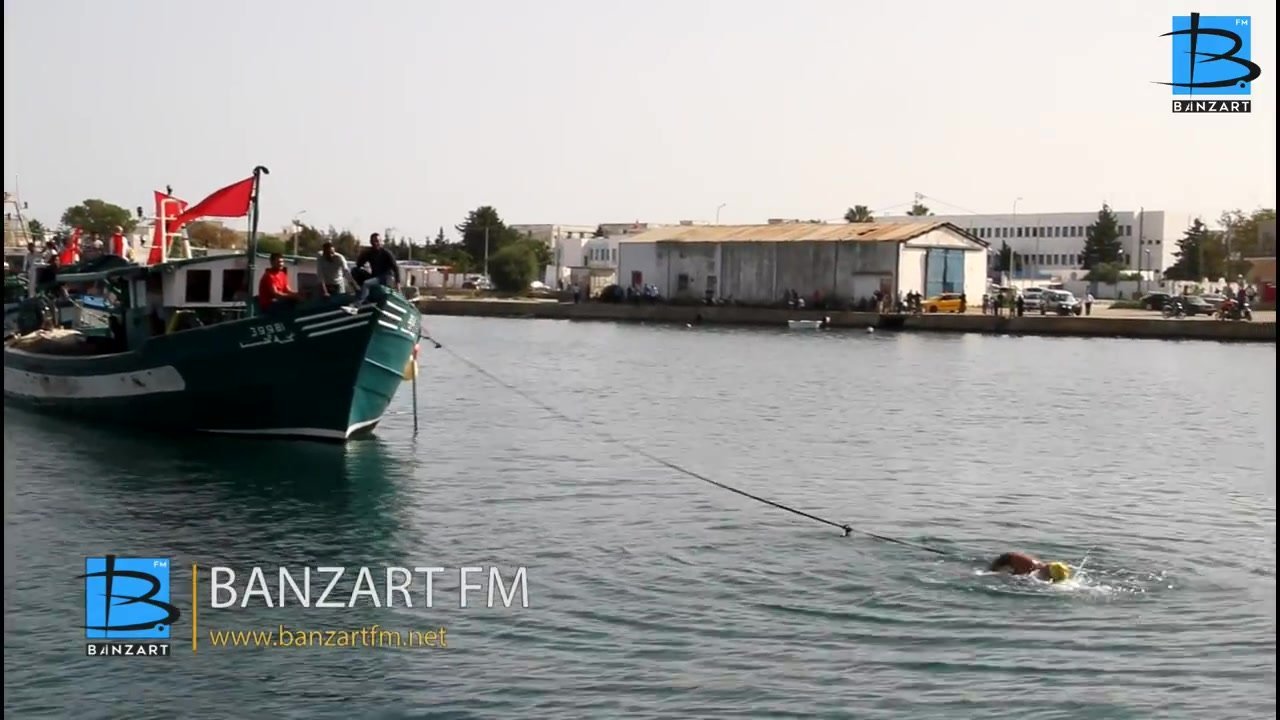 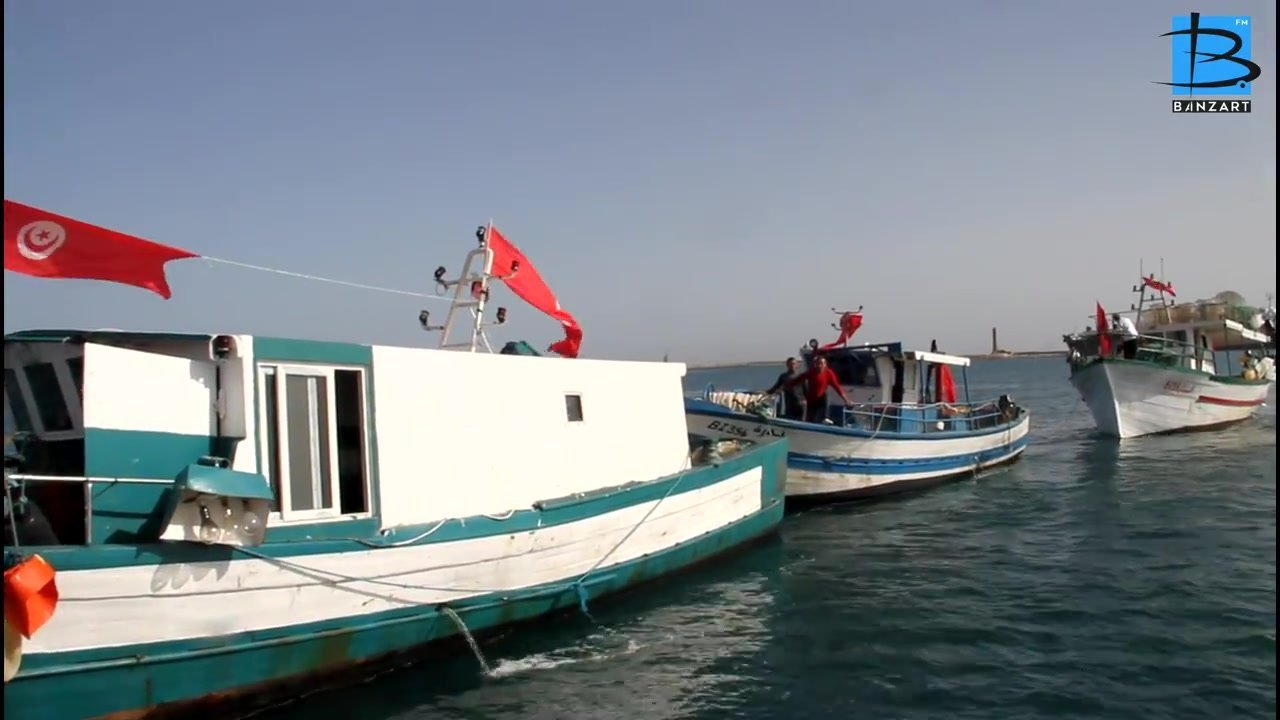 Nejib Ben Messaoud Belhedi is known for his channel swims, ice swims, swims along the entire coast of Tunisia. But few people know that he underwent open heart surgery and had a heart bypass done successfully in 2005 at the Military Hospital in his native Tunisia.

He was awarded the 2016 Heart Trophy by the Société Tunisienne de Cardiologie et de Chirurgie Cardiovasculaire.

His physicians and coach Tatiana Ostanina from Russia confirmed that Belhedi was ready physically and mentally for his boat pull on October 23rd of the 40-ton Mohamed Habib with pilot Rachid Jbalia, the 25-ton Noura with pilot Atef Neffati, and the 35-ton Bibane with pilot Nabil Jannadi. The three boats weighed a collective 100 tons that Belhedi pulled 550 meters in 32 minutes 30 minutes through the Bizerta Channel as part of his World Iron Swim Series in Tunisia.

“He had no sign of exhaustion and he showed a total control of his rhythm,” reported Coach Ostania. “It was a good organization that provided full support with a solid media plan that offered excellent accommodations and training before the race.”

“There was no assistance by a marine current and the wind was unfavorable,” Belhedi reported. “I enabled myself to focus on a mindset that let my body be elevated in a higher working state.”