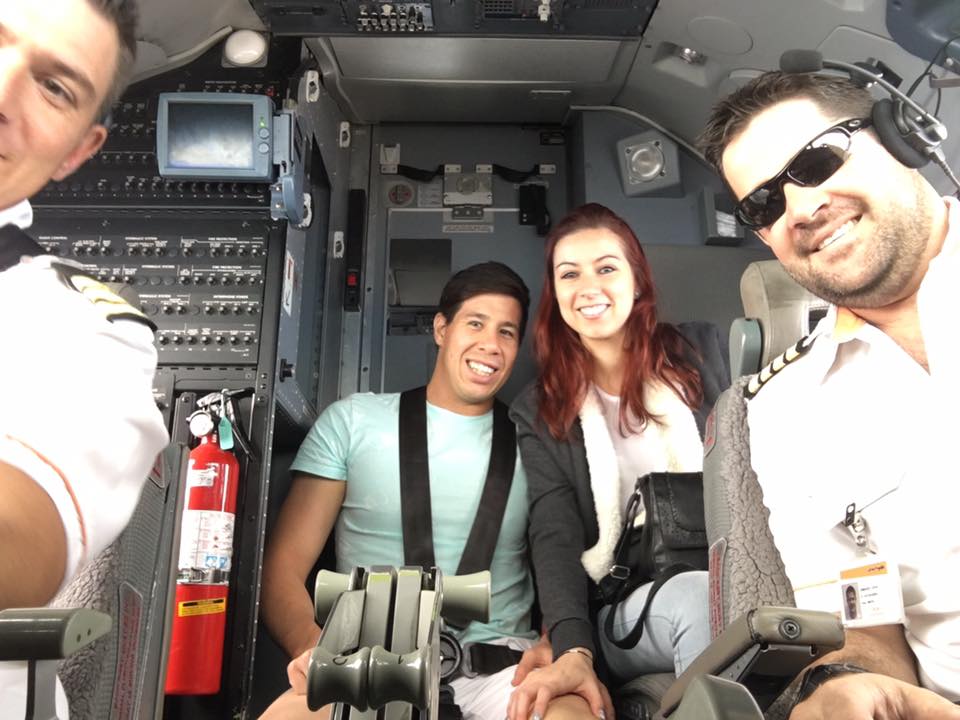 The XII CANA African Swimming Championships will conclude on Sunday, October 23rd with the African Open Water Swim Challenge at the Maselspoort Resort in South Africa.

South Africans Danie Marie and Michael McGlen are considered the favorites to stand on top of the awards podium.

At the same time of the championships, the Dis-Chem Sun City Swim will be held in the North West Province in Gauteng. It is one of Africa’s Top 100 Open Water Swims, organized by In Motion Africa.

Two-time Olympian Chad Ho (2008 and 2016) traveled to Sun City in a special seat on a domestic flight [shown above] in order to participate in the swim in support of the Sabrina Love Foundation. “I will be swimming for those who can’t at the Dischem Sun City Swim & raising funds for the foundation in the process.”