Holschers Swim In Memory Of Maureen Across Bonifacio 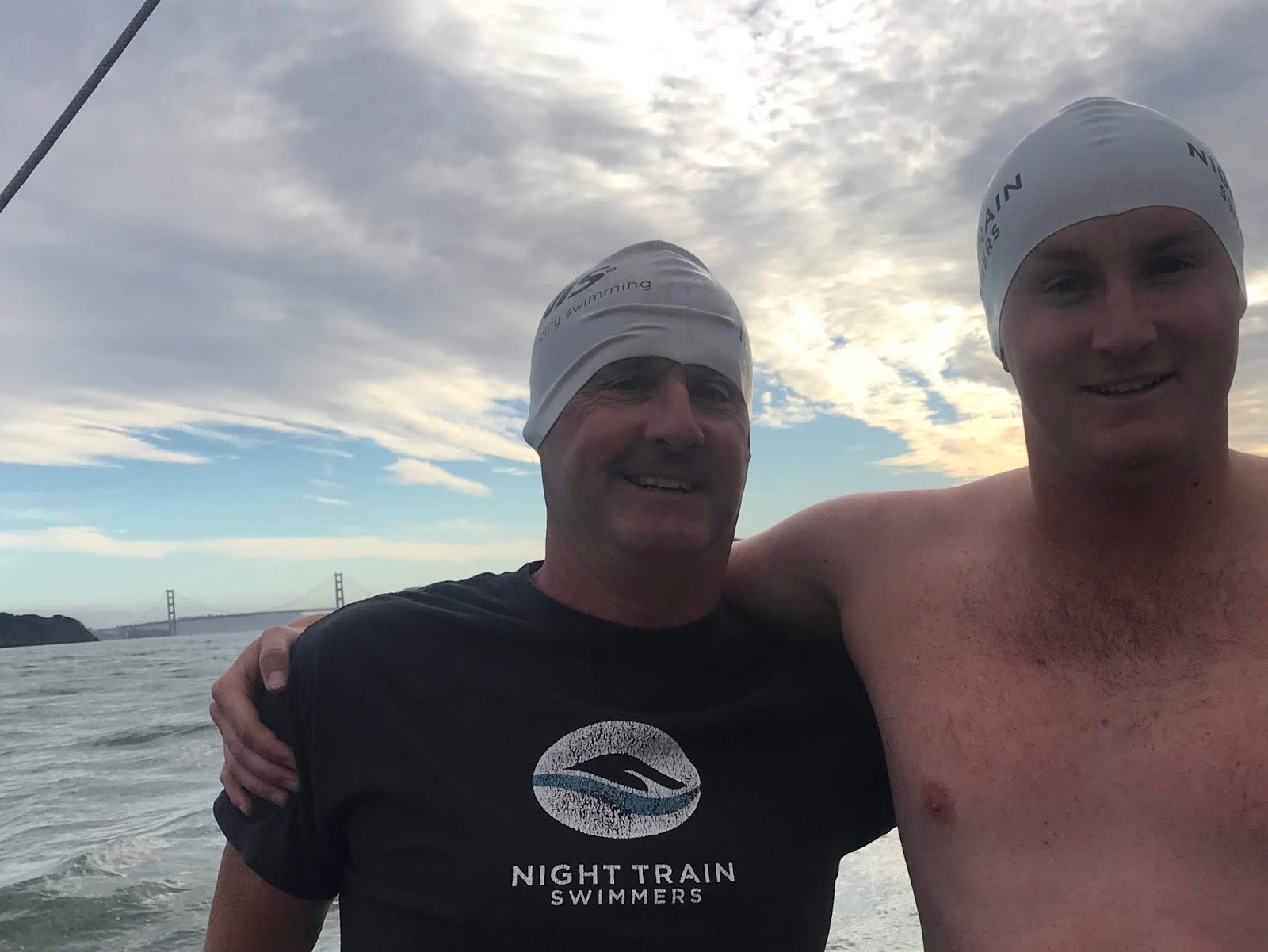 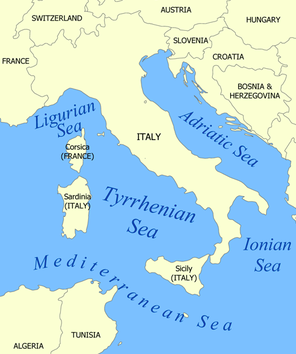 Henry and his father David Holscher will do a Night Train Swimmers charity swim across the Strait of Bonifacio on behalf of the Alzheimer’s Foundation of America sometime starting on September 17th.

Henry explains, “Alzheimer’s is a horribly degenerative disease that I watched firsthand slowly take the life of my grandmother Maureen Holscher. She was an incredibly warm soul and it was very painful for me, and especially my father, to watch her forget who everyone around her was and then ultimately forget who she was herself in the final throes of the disease.

We chose to do this swim on behalf of the Alzheimer’s Foundation of America.

Not only does this charity fund research for an eventual cure, but the Foundation also unites more than 2,600 member organizations nationwide in the goal of providing care for those currently suffering from the disease.

The Strait of Bonifacio is between the island of Corsica and the island of Sardinia that divides the Tyrrhenian Sea from the western Mediterranean Sea.

The strait is notorious among sailors and swimmers for its weather, currents, shoals, and other obstacles including extreme winds that often reach up to 30 knots

The father-and-son tandem team will be the second and third Americans to complete the crossing.

For more information and to donate, visit www.nighttrainswimmers.org. The swim can be tracked in near real-time here.

Night Train Swimmers was founded in 2008 by a group of San Francisco Bay Area open water swimmers. The initial team of five was training to complete a relay crossing of the English Channel who were inspired to do something good while swimming and eventually raised US$50,000 by swimming from England to France. The Night Train Swimmers made it a goal to complete unprecedented swims annually to raise money for various charitable causes.

Momentum grew and Night Train Swimmers has grown to 45 swimmers who have completed unprecedented and record-setting swims that have raised more than US$1.3 million for charities including Wounded Warrior Project, Navy SEAL Foundation, Lifehouse Foundation, San Francisco Baykeeper, Worldreader, San Francisco Baykeepers, Shark Stewards, and its own Night Train swimming program for kids at risk.