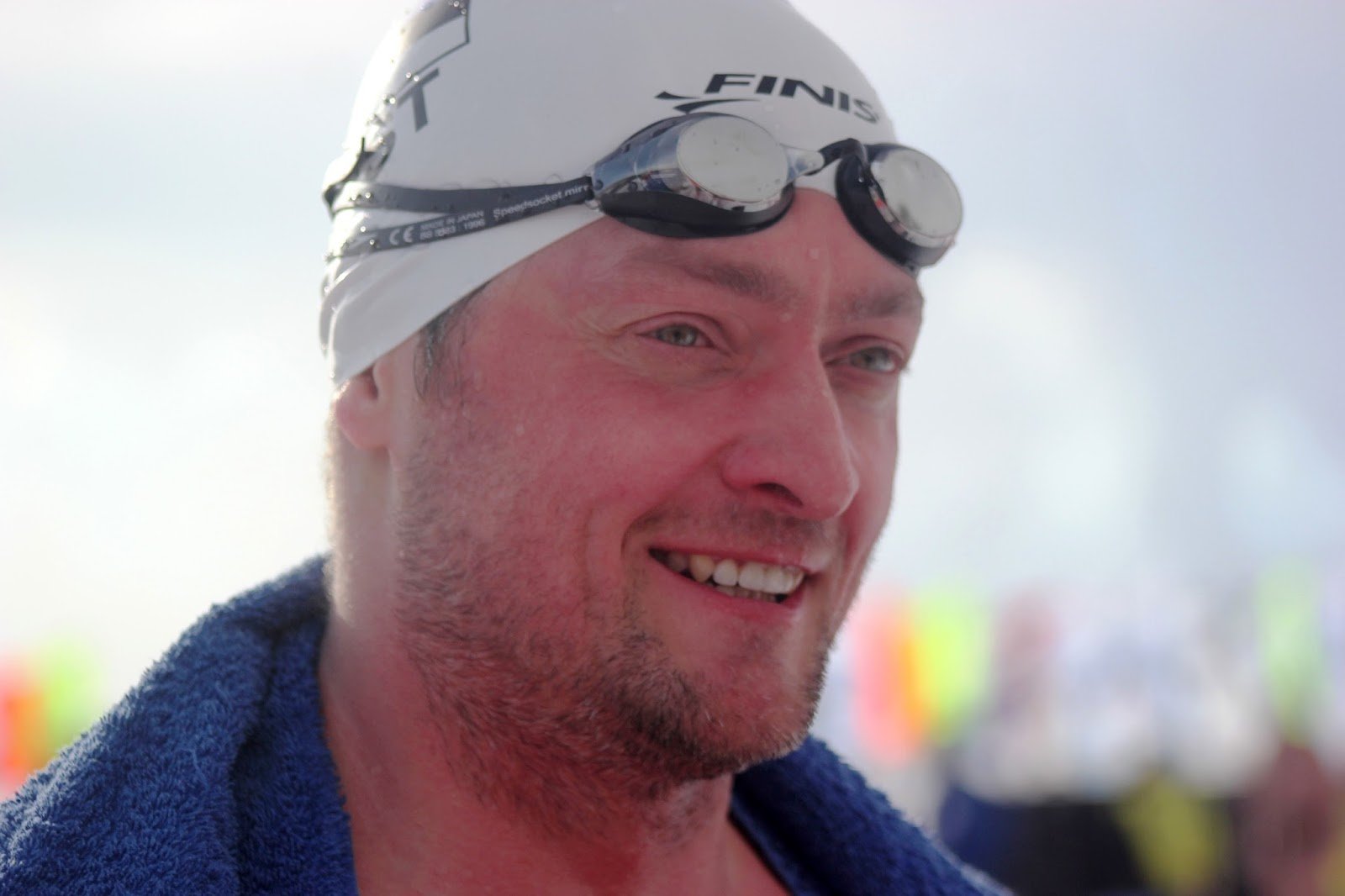 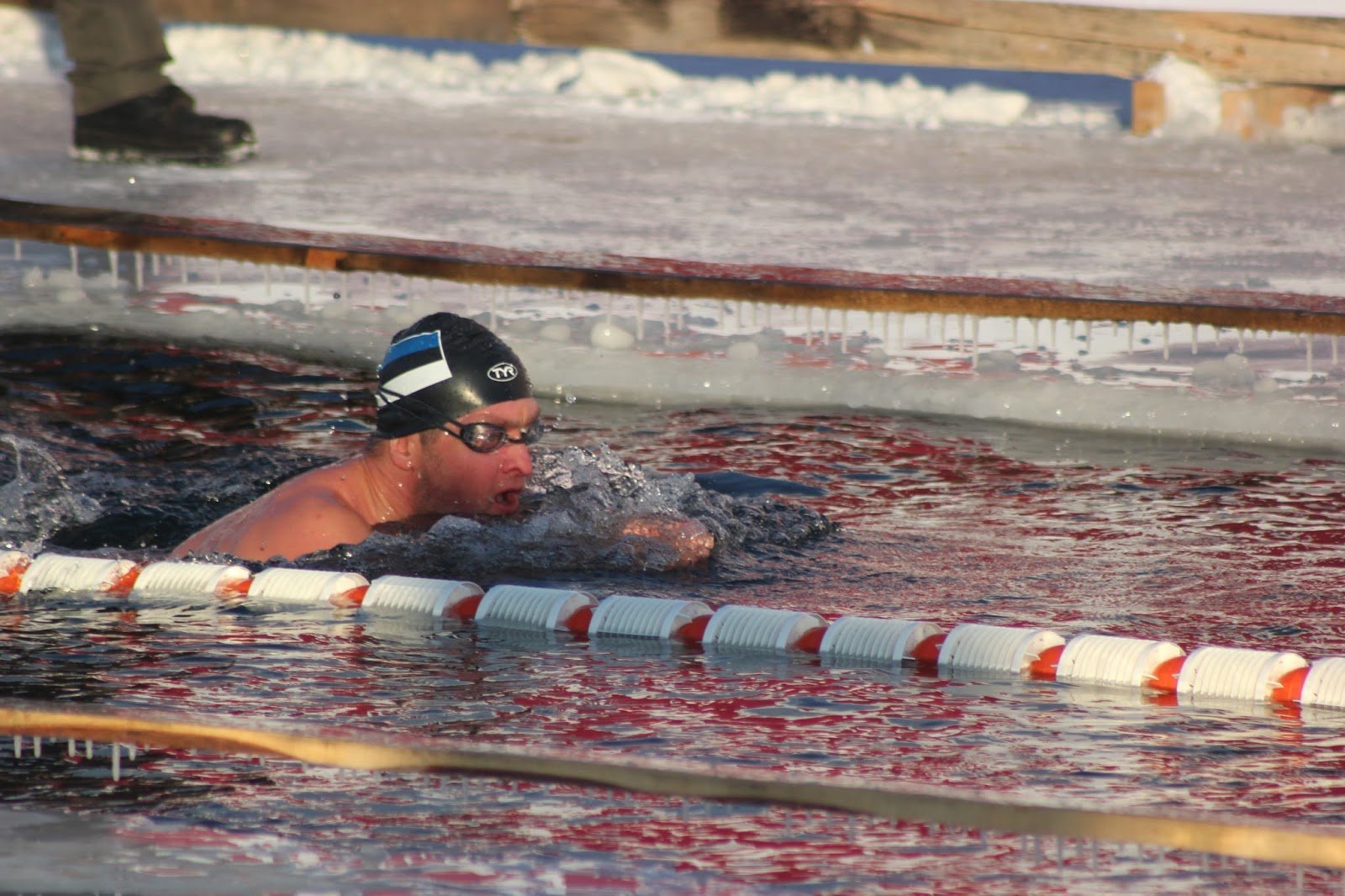 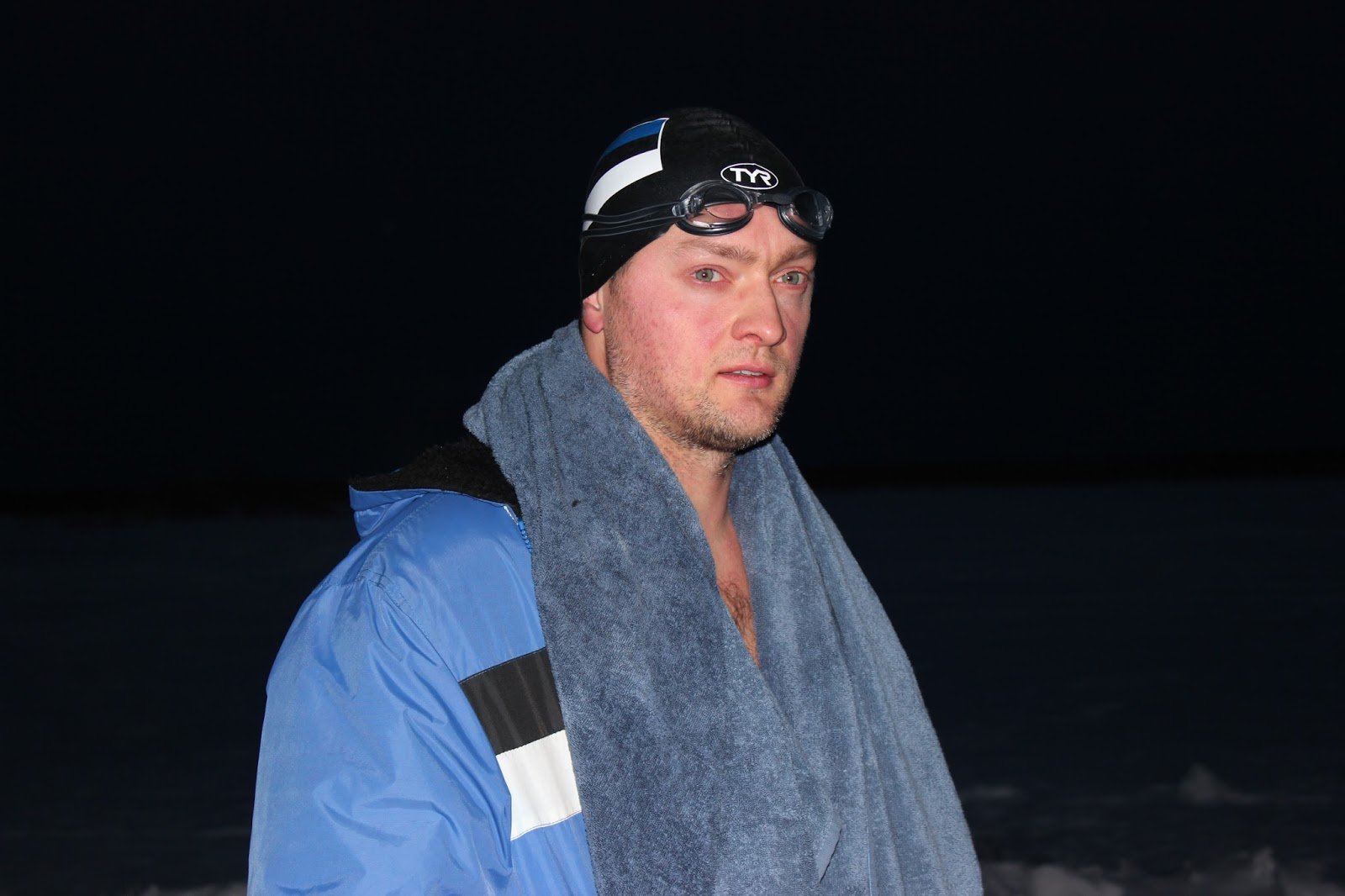 Henri Kaarma of Estonia will be honored on Friday, February 5th 2016 at a Gala Awards Dinner at the Low Wood Bay Resort Hotel in Windermere, England as the 2014 World Open Water Swimming Man of the Year.

Lewis Pugh will present the WOWSA Award to his Estonian ice swimmer at the festivities before the Big Chill Swim International Winter Swimming World Cup.

His award is described as follows, “Henri Kaarma is a living laboratory, a medical marvel, and an inspirational ambassador of ice swimming. By swimming further than any human in history in ice water – a total of 2.4 km under unimaginable hostile conditions, Kaarma has extended the boundaries of how far the human body can be pushed. His steely mind and his willingness to help support safe ice swimming are incredible assets, but his speed in ice water (nearly 1 minute in 100 meters without a dive or flip turns) are indicative of his true physiological potential.

Kaarma is shattering what the medical and scientific communities and his fellow athletes think possible. He travels to Russia, Latvia, Finland, Great Britain and Argentina to demonstrate his talents and to continue to reach his ultimate potential . He also helps others modify their mindset and explore for themselves what is physiologically and psychological possible.

For serving as an ice swimming ambassador, for his friendly and appreciative demeanor in winter swimming competitions, and for his leadership in showing what is humanly possible, Henri Kaarma of Estonia was selected as the 2015 World Open Water Swimming Man of the Year.”

At the Big Chill Swim, Kaarma will be honored together with the 2015 World Open Water Swimming Man of the Year – who will be selected from one of the following nominees:

To vote for the World Open Water Swimming Man of the Year, visit here.