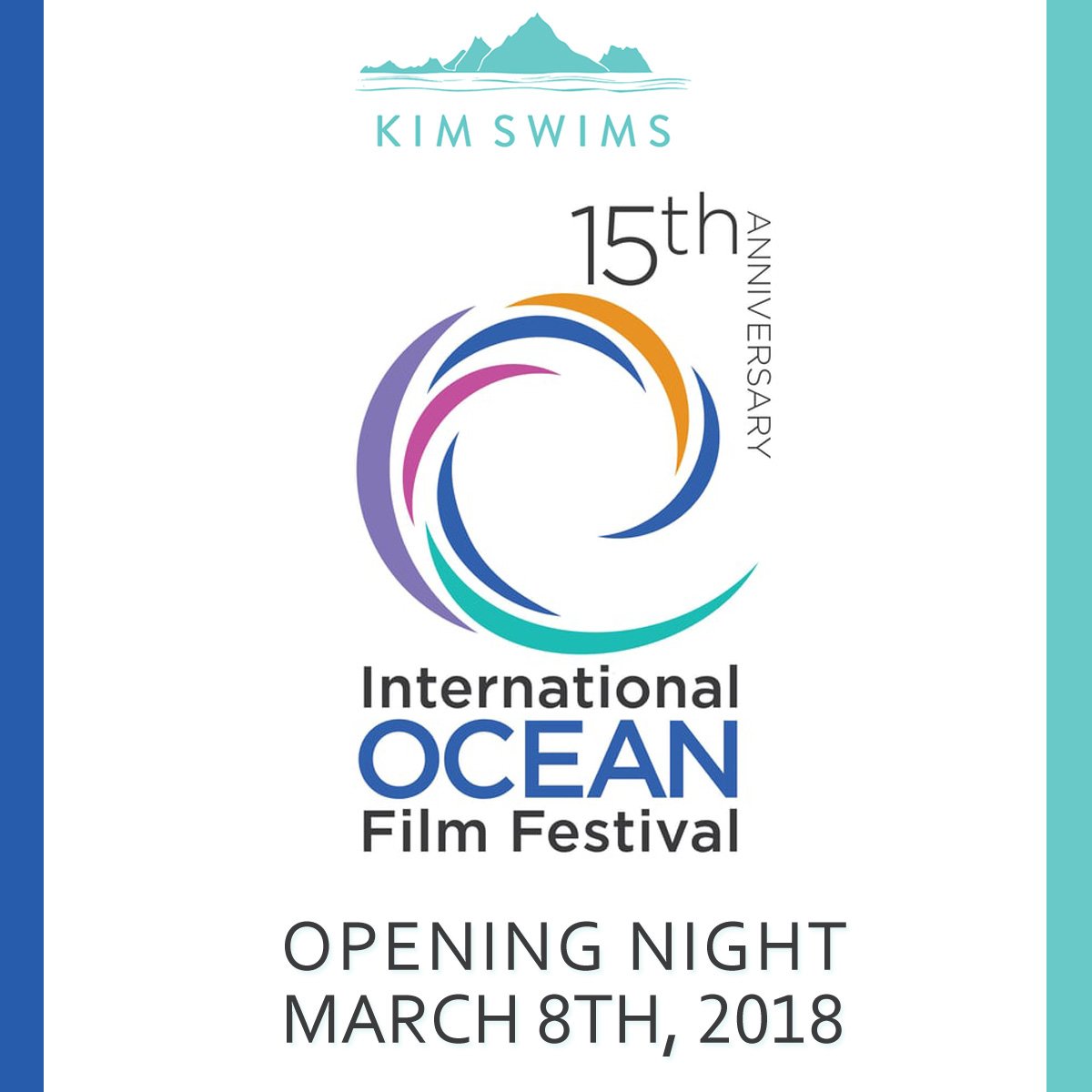 KIM SWIMS, a documentary film about Kimberley Chambers‘ journey and adventures in the open water world, was directed by Kate Webber.

Webber and Chambers’ film will be honored as the prestigious opening night film at the 15th annual Ocean Film Festival in San Francisco, California on March 8th 2018, a day recognized around the world as International Women’s Day.

Ticket information will be announced on January 19th.