Hope Has No Finish Line 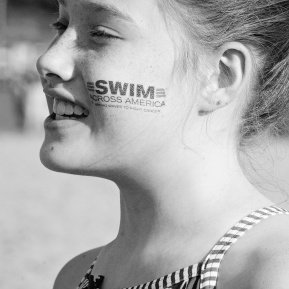 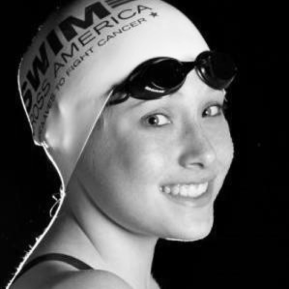 Hope Has No Finish Line is the Swim Across America slogan for 2019.

This was the message of Grace Bunke who died from cancer on March 25th 2018.

Rob Butcher writes, “‘Amazing’ Grace Bunke inspired us with her bravery throughout her battle with terminal cancer. And Swim Across America is honoring Grace by sharing her message “Hope Has No Finish Line” at all our charity swims in 2019.

Grace’s home was Swim Across America Atlanta. She was treated for osteosarcoma at the beneficiary Aflac Cancer & Blood Disorders Center at Children’s Healthcare of Atlanta. Grace’s wish was to be the #1 fundraiser and challenged our community to continue raising funds, so doctors can give hope to families affected by cancer. In 2018, Grace individually raised US$119,579 making her the #1 fundraiser for Swim Across America.

In September 2017, Grace swam a mile at Lake Lanier, Georgia raising money for her treating clinic/hospital (Aflac Cancer and Blood Disorders Center at Children’s Healthcare of Atlanta) that helped her throughout the four years that she lived with osteosarcoma. 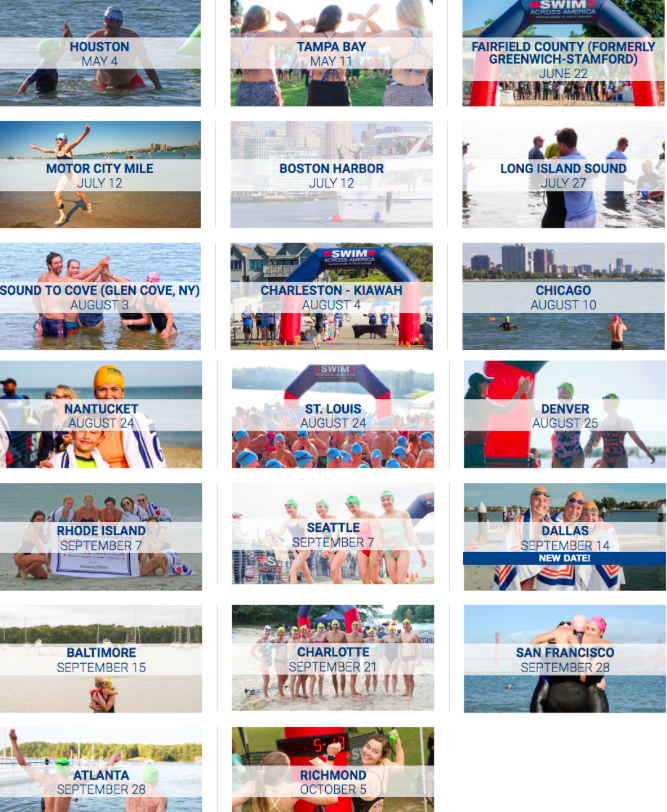 For more information about the biggest series of charity swims in the Americas, visit here to learn about the pool and open water swimming events from coast to coast.