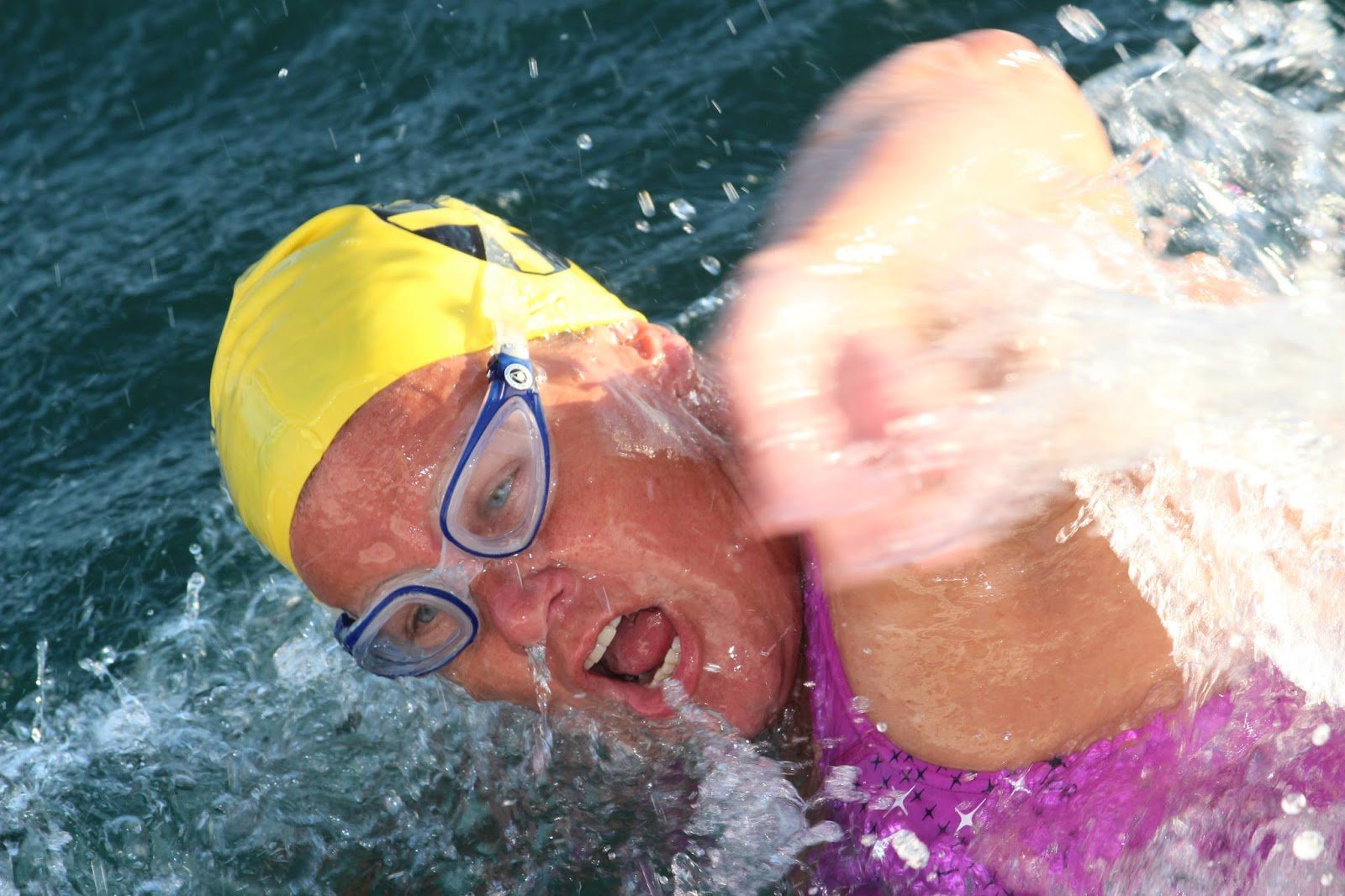 “How do I fill the hours that I used to be training?”

These are examples of comments from open water swimmers, endurance athletes and triathletes who have worked diligently for months or years to realize their goal. They have achieved their goal, satisfied and successful.

Even though they have figuratively reached the mountaintop and literally reached the other shore, some swimmers occasionally feel a huge void in their life. Some feel this way only in the short-term; others feel the negative – or empty – effects much longer term. It can be a gnawing feeling of boredom or a lack of purpose. They can feel like they are going through the motions and wasting time whereas before they marched on in an eventful life with a purposeful mind.

For these athletes, it can be tough to get back to normality. It feels difficult to get back into the swing of things. They are literally uninspired to move onwards to the next stage of their lives. After they spent so much time and effort invested in the physical, psychological, emotional and logistical preparation for a solo swim or race, they feel a void that is created when all of that training and preparation stops.

But with positive thoughts and forward thinking, the achievement of a open water swimming goal, whether it is finishing the swim leg of a triathlon or completing channels in the Oceans Seven, can also be viewed as one of life’s greatest starting points – not the ultimate end goal.

Open water swimming can be equated to college where graduation is simply not the end goal, but rather the beginning. The Commencement as it is commonly called.

College and open water swimming have other similarities. To achieve an aquatic goal, athletes workout, do dryland exercises, and make lifestyle sacrifices. To obtain a college degree, students write papers, go to labs, study late into the night, and undertake tests.

Both college degrees and open water successes take significant time, patience, and effort. But the end goal – crawling up on shore or earning a degree – can be viewed as a start. In both cases, self-confidence is increased, social respect is earned, and potential is realized.

In both cases, opportunities can blossom. After college, graduates can realize their career goals, move to a new city, and start to make their mark on the world. After crossing a channel or completing a swim, swimmers can begin to profoundly understand how much true potential they really have. And with this confidence and self-realization comes further opportunities.

The swim itself is an epitome of hard work and sacrifice, but it is also an example of what other things can be achieved in life. Swims across the figurative channels of life, are indications of swimmer’s potential on terra firma. As in the water where swimmers handle a diversity of challenges, these experiences can prepare them well for the uncertainties of life.

During open water swims, swimmers look up at the distant shores and often get frustrated that their swims are not going as planned. “How much further?“, “Why am I doing this?“, “Why is this so difficult?” are repeatedly asked. They learn to overcome these moments of doubt and frustrations in conditions that were bumpy and sloshy at best. They grit your teeth, ignore the pain, and move forward, figuratively coming back from the depths and dark places. But the finish is with a smile and a deep self-satisfaction of a job well-done.

These experiences serve swimmers well and give a hint why a finish on a distant shore can also be viewed simply as a beginning.