How Copacabana Beach Is Viewed By Fathers 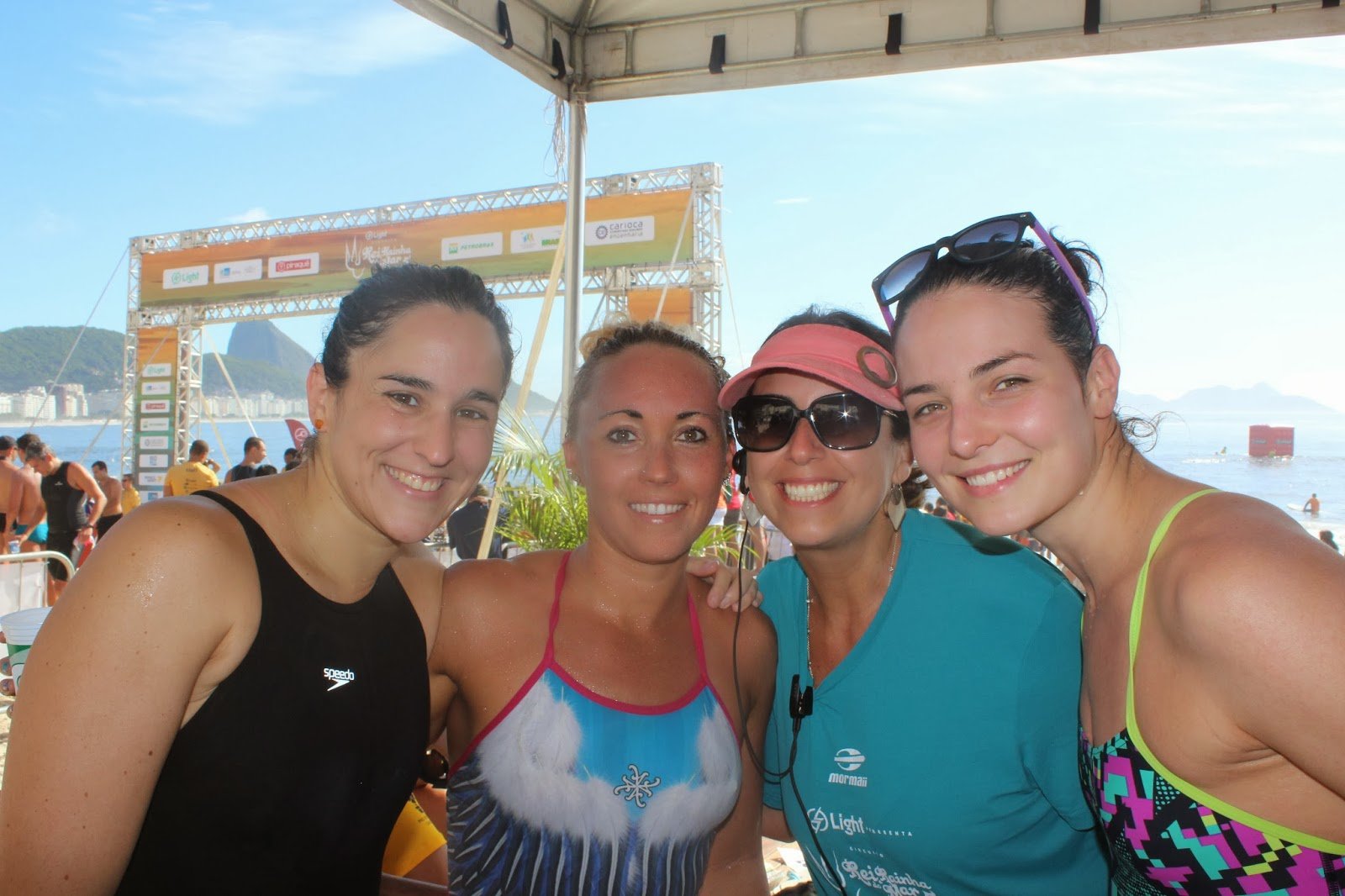 The opinions about the water quality for the Olympic 10K Marathon Swim in Copacabana Beach are quite negative in the American media.

Mel Stewart, a 3-time American swimming medalist and aquatic media mogul, recently told the Associated Press that if his daughter were a contender in the Olympic 10K Marathon Swim at the 2016 Rio Olympic Games, he would tell her not to compete.

“A gold medal is not worth jeopardizing your health. Right now there are too many questions. I don’t see safety. It doesn’t appear at this point that the athletes are being thought of first.”

On the other hand, we have a different opinion based on our personal experience over the years. We have visited the site of the Olympic 10K Marathon Swim in Rio de Janeiro in Brazil once every year for the past 5 years, participating in the King and Queen of the Sea event and working out daily in Copacabana Beach. We have swum in all kinds of conditions in at least 30 different occasions in Copacabana Beach: wavy and tranquil, windy and calm, rainy and blistering hot.

We have run on the beach and swum both inside the breakers and well outside the waves with several Olympic athletes and professional marathon swimmers along the Olympic 10K course during their warm-up sessions and for longer training swims. These athletes have included both Brazilian and non-Brazilian athletes at the highest echelon of the sport including Keri-Anne Payne, Chad Ho, Ashley Twitchell, Alex Meyer, Chip Peterson, Christine Jennings, Trent Grimsey, Alexander Studzinski, Alice Franco, Valerio Cleri, Oussama Mellouli, Allan do Carmo, Pilar Geijo, Yasunari Hirai, Ana Marcela Cunha, Poliana Okimoto, Xavier Desharnais, Aaron Peirsol, Zsofia Balazs, Thomas Lurz, Betina Lorscheitter, Lexie Kelly, and many others.

While we understand and have seen the data on water quality, we never felt the water quality was any less than most other big-city urban beaches.

Even after a heavy rain where the urban runoff was obvious in Copacabana Beach, there was never a time when either ourselves or other athletes were worried, fell ill, started to vomit, or even got a skin rash due to the water quality.

In contrast to the information that is being shared, the water quality appears to be fine to us. We are certain that if our daughter were a contender in the Olympic 10K Marathon Swim, we would be right there on the shoreline cheering her on.


Tags: King and Queen of the Sea