How Do You Define An Open Water Swimmer? 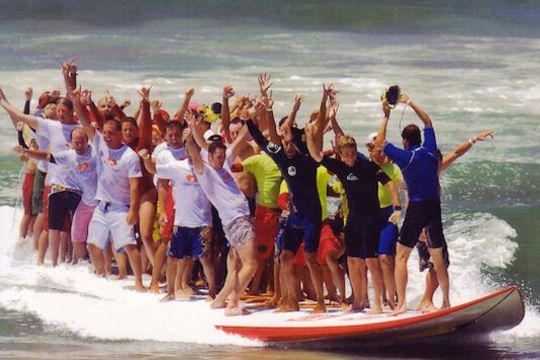 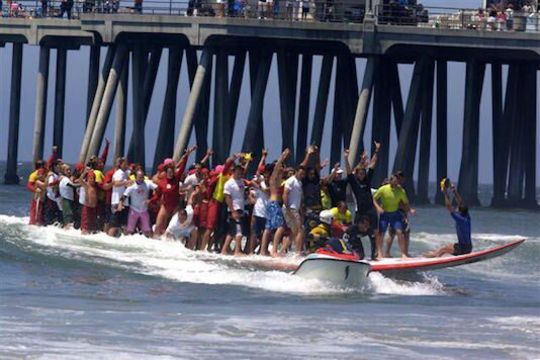 How is an open water swimmer defined?

All those individuals can be included in a general definition of an open water swimmer – or someone who ventures out beyond the shoreline.

Sometimes those individuals just want to have fun; like the 60+ surfers who will attempt to ride a custom-built 42-foot (12.8m) surfboard on June 20th in Huntington Beach, California.

The record for “Most people riding a surfboard at once” was set on March 5th 2005 with 47 people. To break this record, the 60 surfers will need to surf unassisted for 10 seconds on June 20th near the Huntington Beach Pier.