How Far Can They Go In The Cold Water? 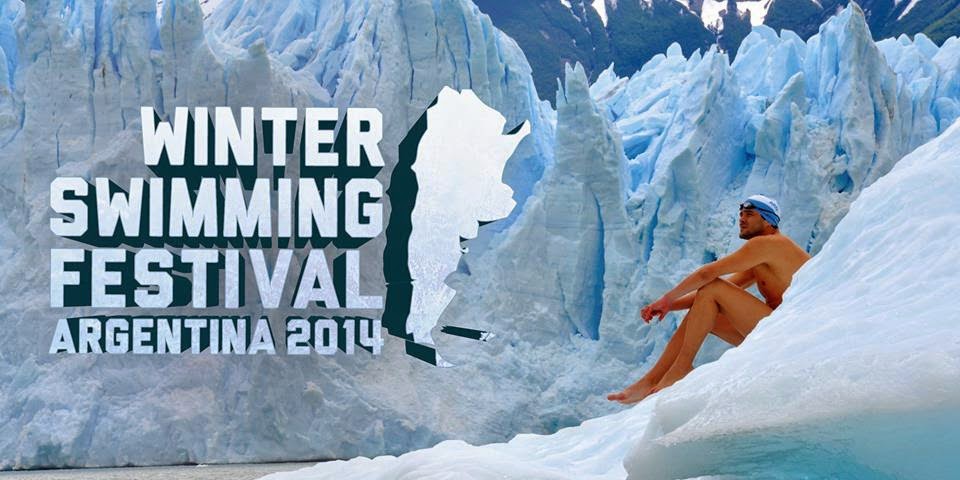 Matías Ola has outdone himself.

Not as an ice swimmer as he usually does, but also as an event organizer.

While the athletes who flew from the European continent, Oceania, Africa and the rest of the Americas are the superstars of the sport, the number of swimmers from various walks of life seem to be increasing daily.

If we consider Lynne Cox‘s breakthrough swim in the Bering Strait was less than 30 years ago, we cannot imagine how far ice swimming will advance over the next 3 decades.

30 years ago, there were some Europeans and a handful of others doing regular winter swimming, but it was really Cox’s swim from Alaska to the Soviet Union that catapulted cold water swimming in the English-speaking world. Now so many people seem to be into enjoying the cold water experience and the subsequent recovery from the after drop.

There is no doubt that the winter swimming community will continue to grow and advance over the next few decades. It is mind-boggling to imagine where future generations can take this niche.

What is of deep interest is the fact that the frequency and scope of illnesses seem to drop significantly after many individuals start to do cold water swimming. This seems to be unique no matter what the person’s age or ability or background is. The phenomena will undoubtedly be more clearly understood, appreciated and repeated by many humans over time.