How Japan Prepares For Olympic Competition 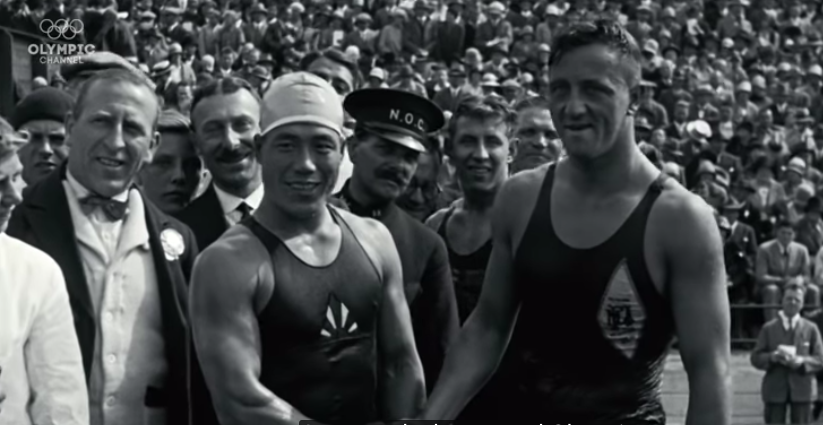 Courtesy of The Olympics On The Record.

Most sports fans around the world know or have heard about the achievements and unprecedented Olympic record of Usain Bolt, the world’s most successful sprint runner.

Most sports fans around the world also do not necessarily assign raw flat-out speed with Japanese runners who do not appear to have the natural body types for speed like their competitors in the Caribbean nations like Jamaica and Trinidad & Tobago, the United States, Canada and the African and European nations.

But many sports fans also do not know that the Japanese placed a solid second in the men’s 4 x 100m relay in the track & field competition during the 2016 Rio Olympics (with Ryota Yamagata, Shota Iizuka, Yoshihide Kiryu and Asuka Cambridge) – a race that people do not equate with Japanese prowess.

“We have observed the most recent methodologies, strategies, technologies and analyses that the Japanese have incorporated into their Olympic preparations – for a number of sports and disciplines,” observed Steven Munatones, a frequent visitor to Japan. “Instead of making excuses that they are not as tall, strong or powerful like most of their athletic competitors, it is interesting to see coaches, trainers and athletes accept their DNA as is and then fine tune their preparations through innovation, patience, hard work, and incremental improvement (kaizen).”

It will be interesting to see the results of this preparation – supported and encouraged by the Japanese government and its technologically-oriented corporations – at the 2020 Tokyo Olympics, as the Japanese have done for their previous Olympic campaigns. See this video here.