How Lifeguards Train On The North Shore 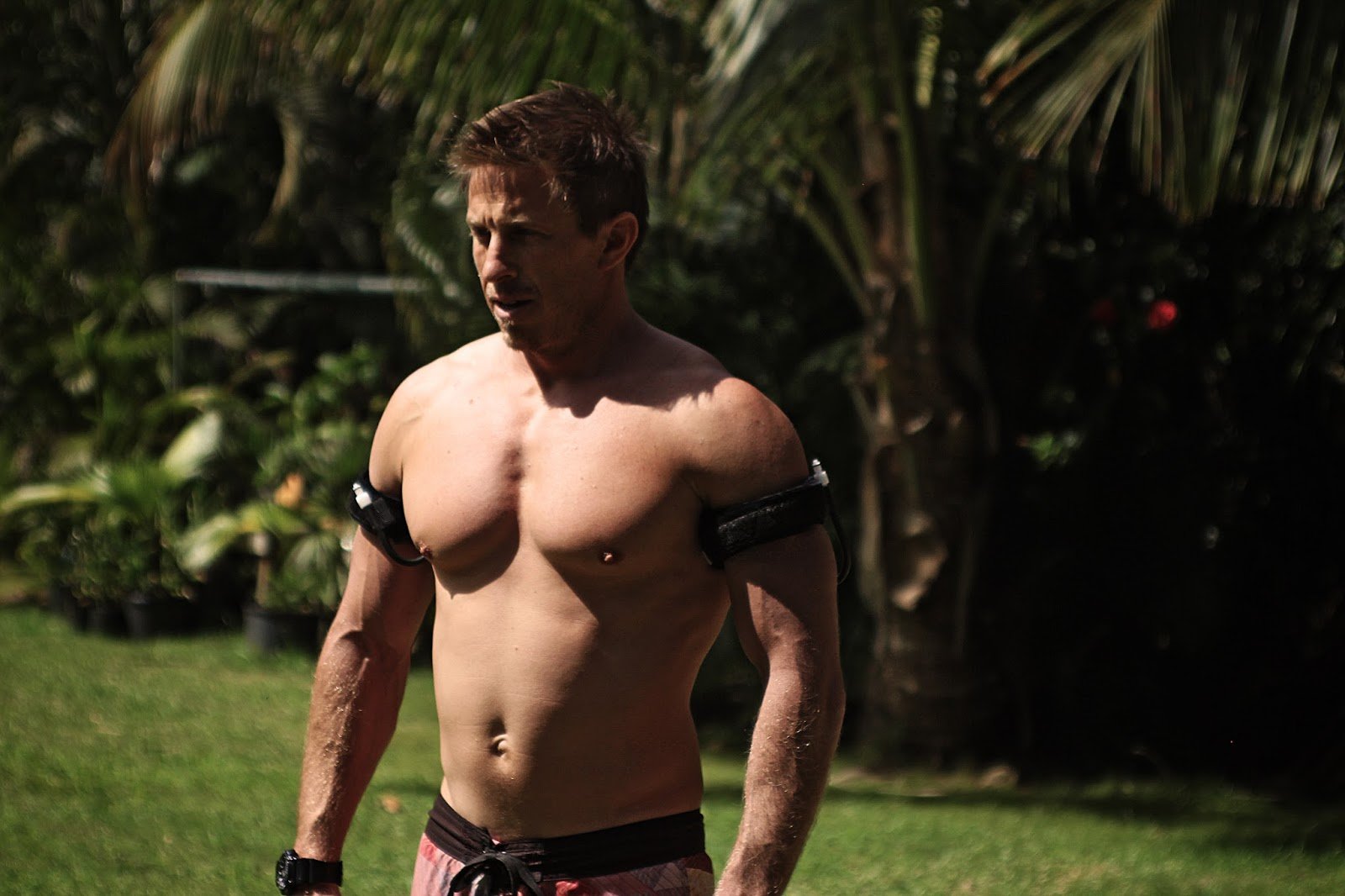 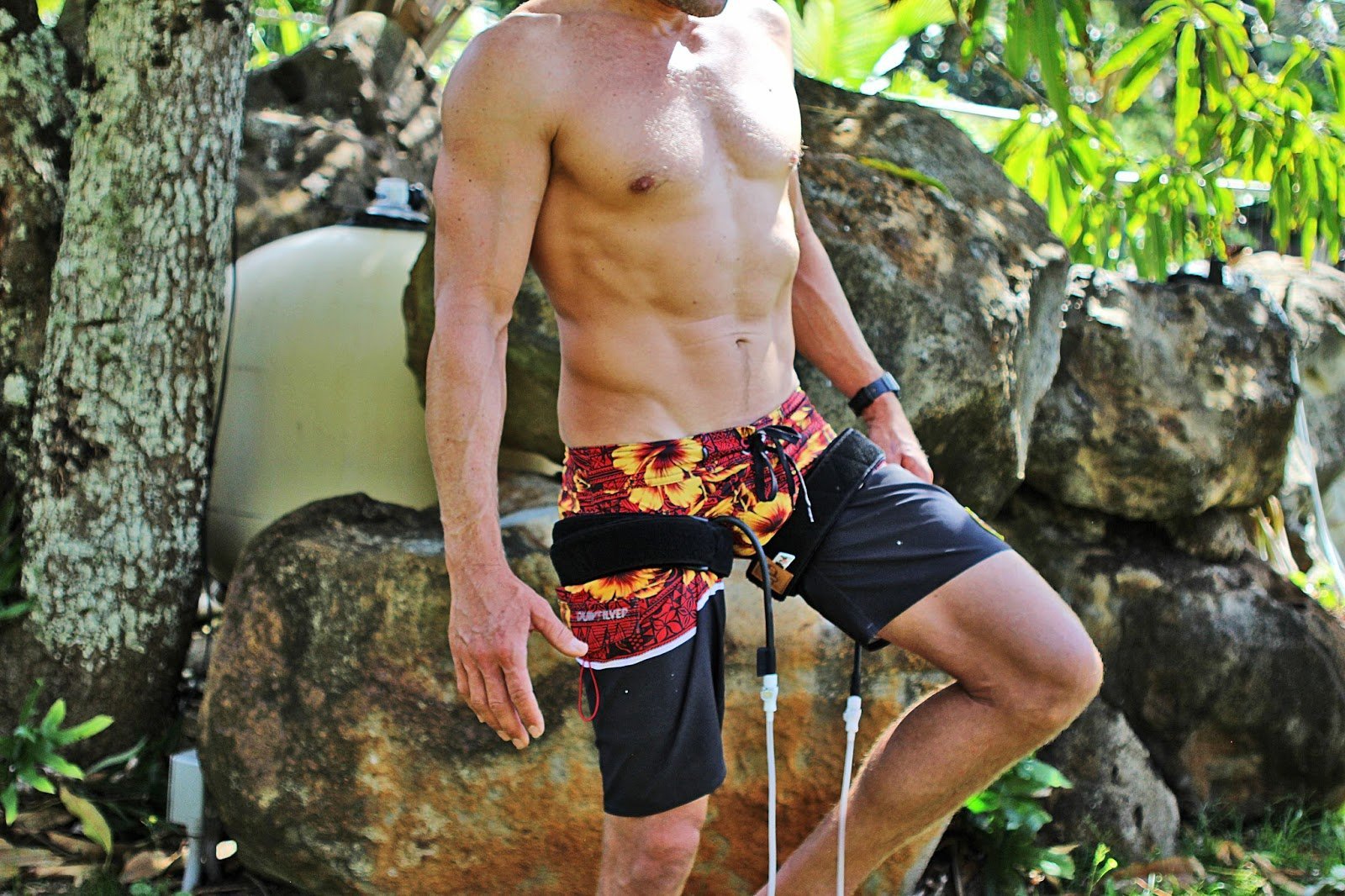 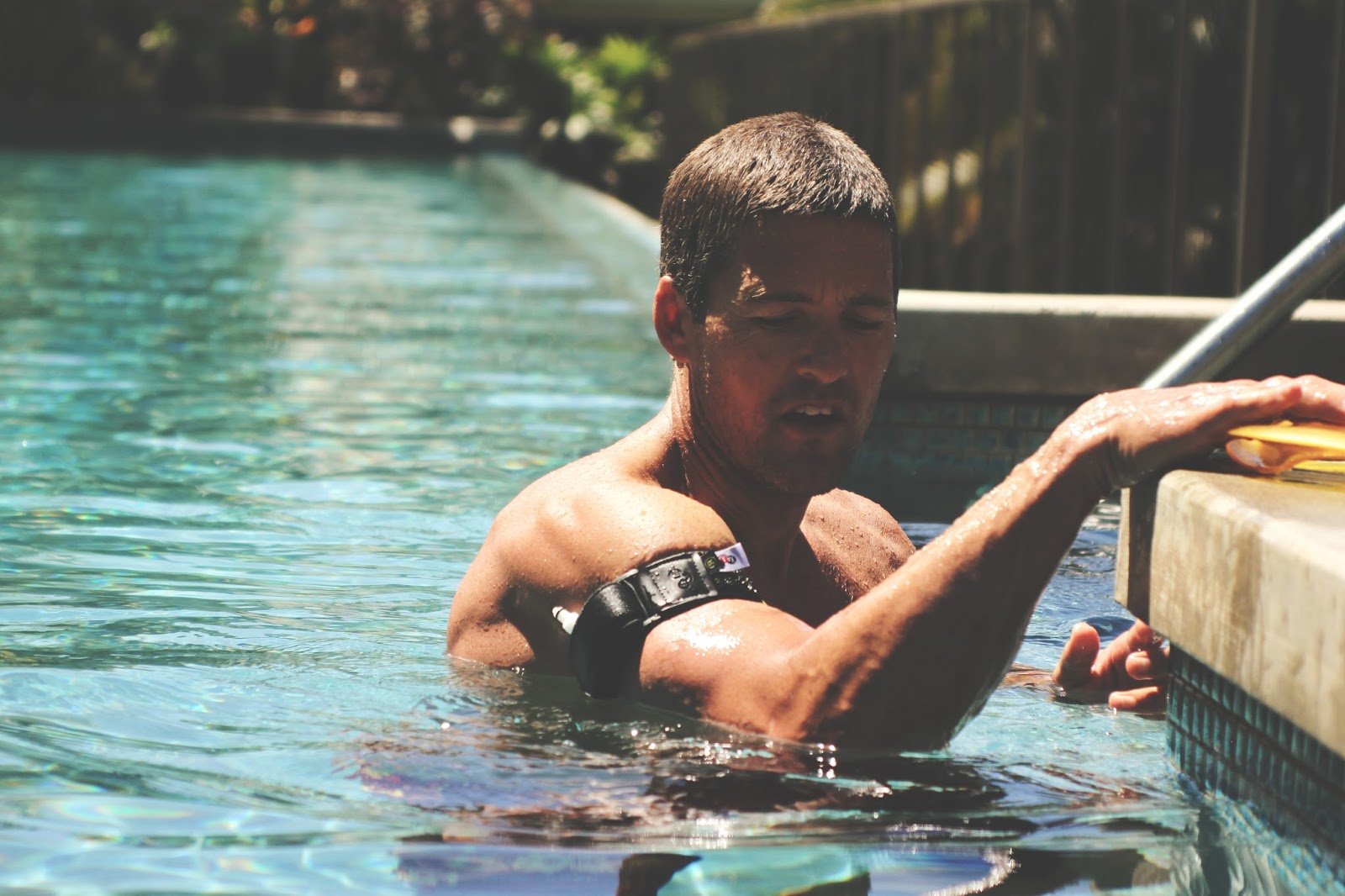 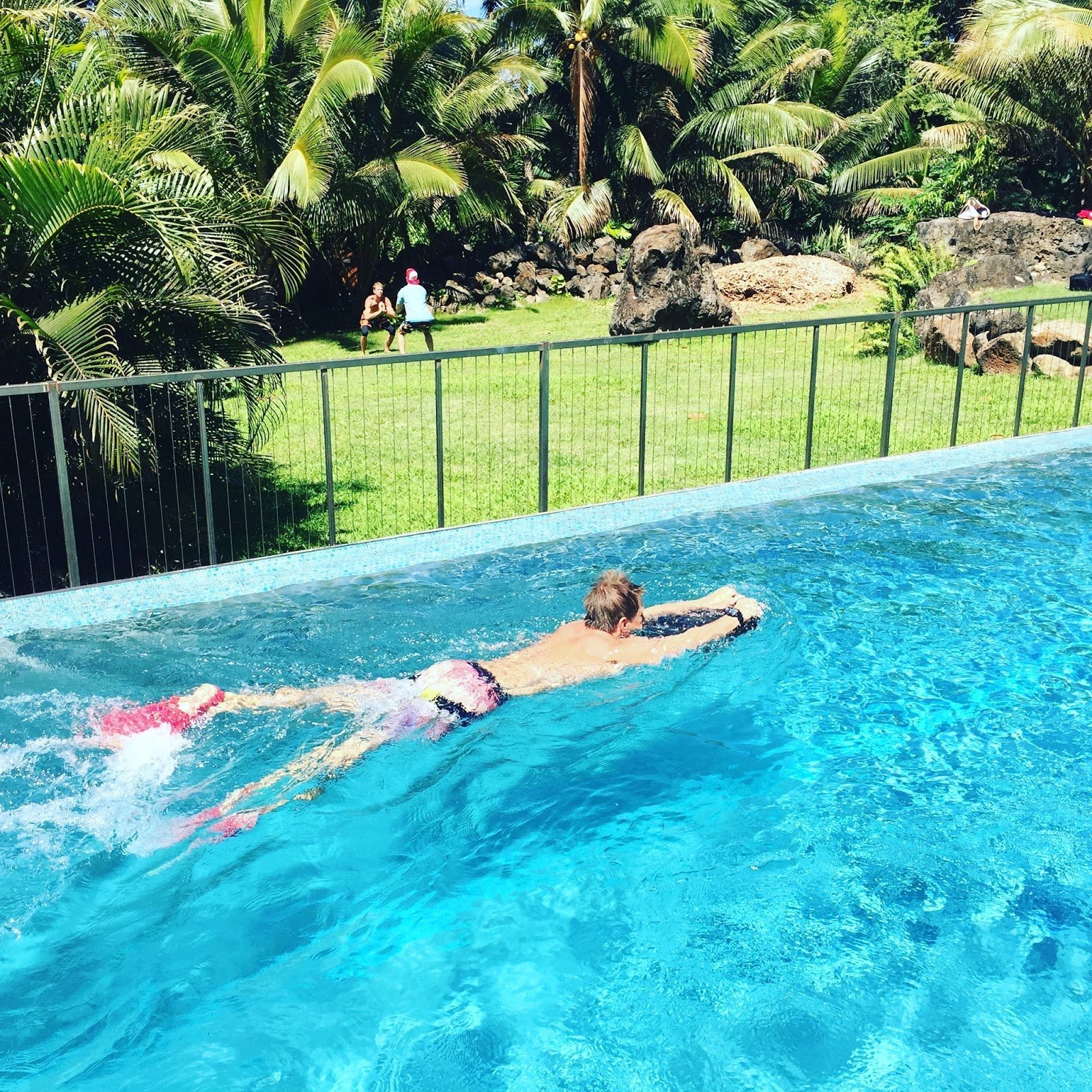 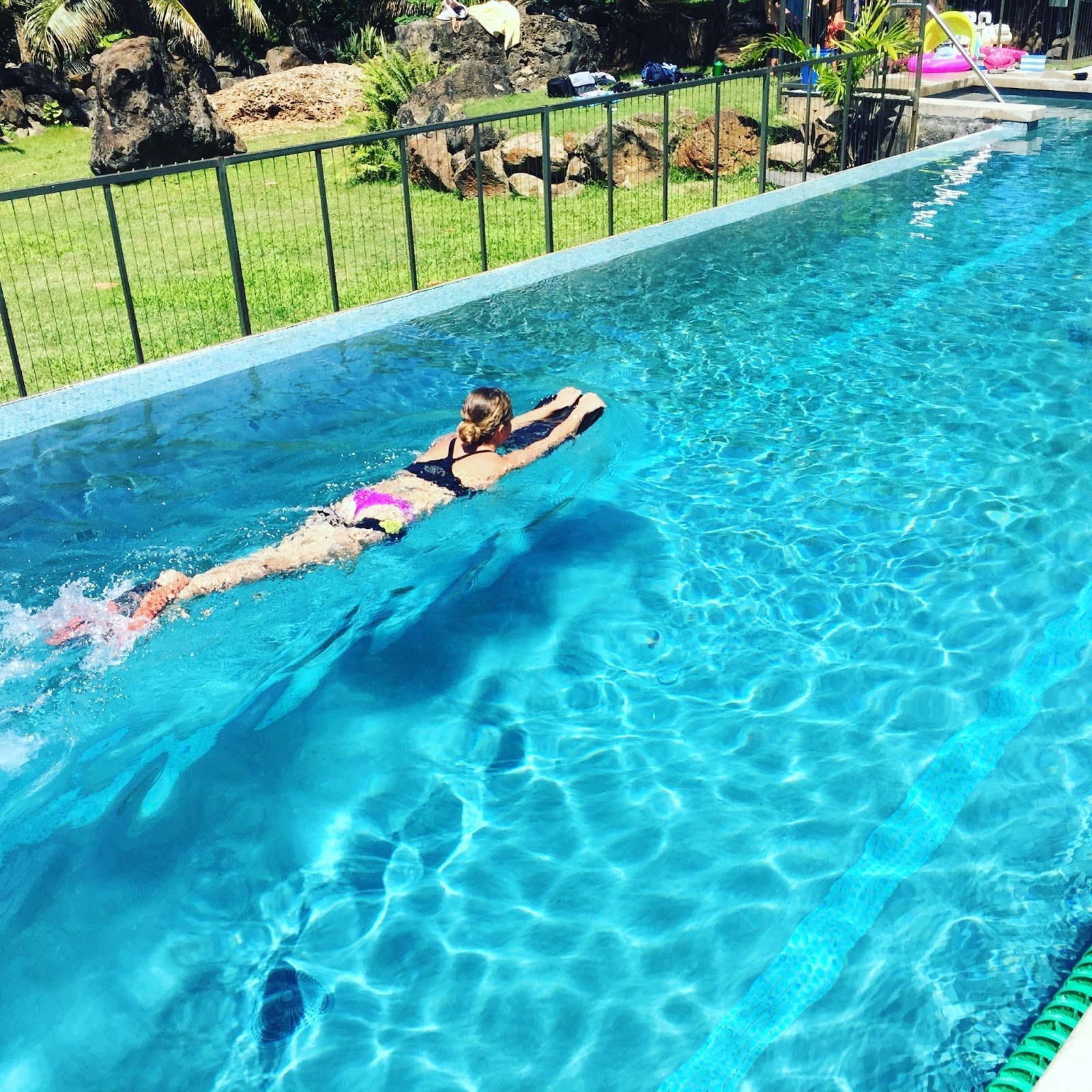 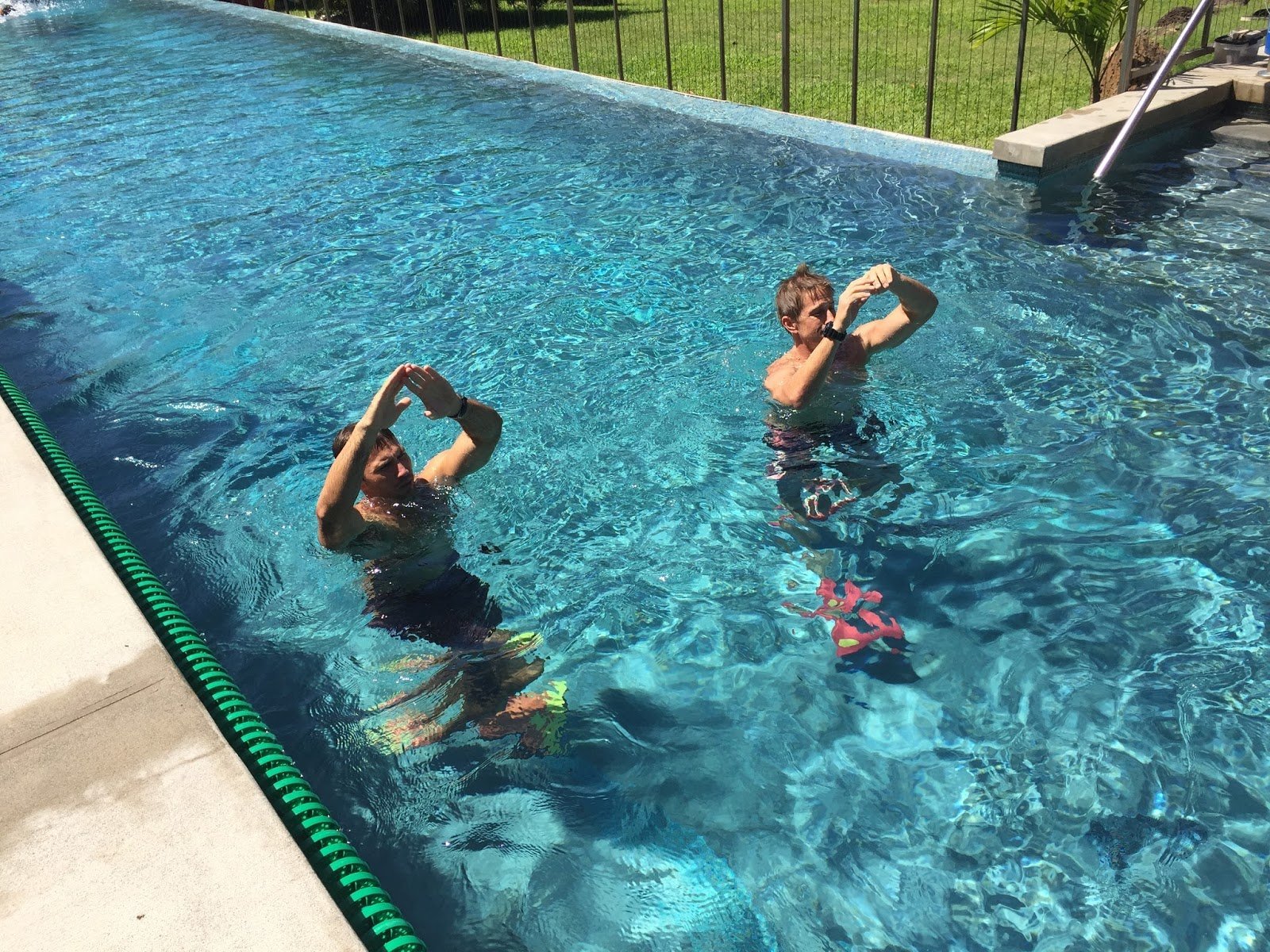 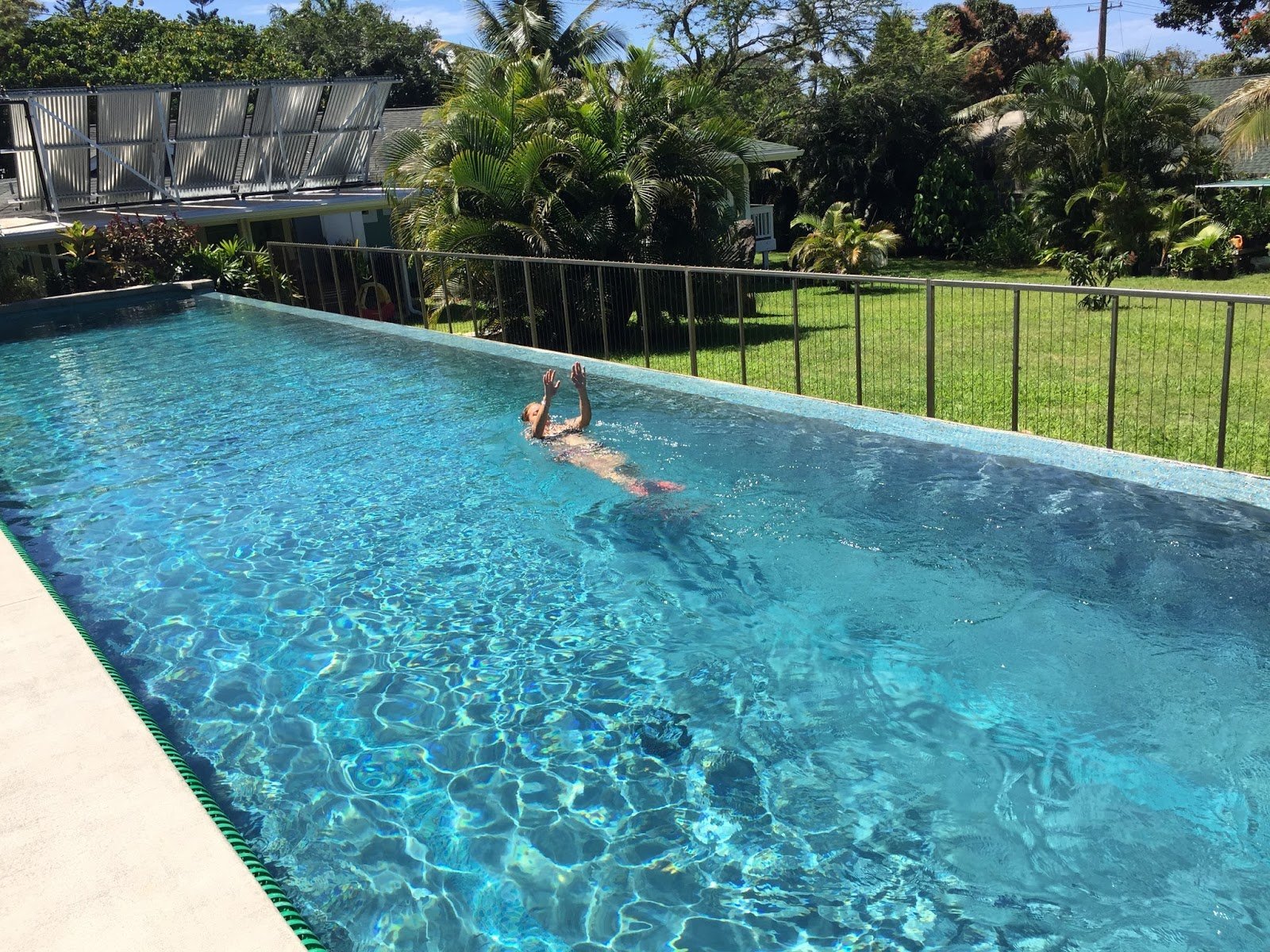 Some of the most monstrous and best-known waves for surfers are on the North Shore of Oahu in Hawaii.

The north coast of Oahu is also the site of the North Shore Swim Series, a 5-race summer ocean swimming series.

While the waves are flat to small during the summer months during the North Shore Swim Series, the waves can be monstrous and dangerous crashing over coral reefs at shallow depths while surfers and bodysurfers face strong tidal pulls, rip tides and currents. These conditions demand that the lifeguards on the North Shore of Oahu are always ready and on the lookout for surfers and swimmers who need help.

To make a save, the lifeguards must run from their lifeguard station in soft sand, quickly put on their fins, and sprint through surf diving under the crashing waves. Then they must grab the troubled surfer, bodysurfer or ocean swimmer and safely bring them back to shore, usually against oncoming or lateral currents. The lifeguards make these saves repeatedly on days where the surf can be rough or large.

These lifeguards use KAATSU Training and KAATSU Aqua to help them improve their speed, strength and stamina?

For speed on land, lifeguards can place the KAATSU Air Bands on their legs and run on the soft sand at Waimea Bay or Ehukai Beach (Banzai Pipeline) or Hale’iwa. They can start with simple walking and then end with short sprints on flat sand or up a sand dune.

For speed in the water, lifeguards can place the KAATSU Aqua Bands on their legs while using fins and do the following kicking and swimming sets in a pool:

For stamina on land, lifeguards can place the KAATSU Air Bands on their legs and go for a slow run or spin on a stationary bicycle.

• Two lifeguards face each other and hold one kickboard between them. The kickboard is held in the vertical position. Each lifeguard kicks vigorously against each other, in the opposite direction, until one lifeguard has moved 5 meters.

KAATSU Air Bands can also be used for rehabilitation purposes under the guidance of a physical therapist or trainer.