How Long Is An Open Water Race? 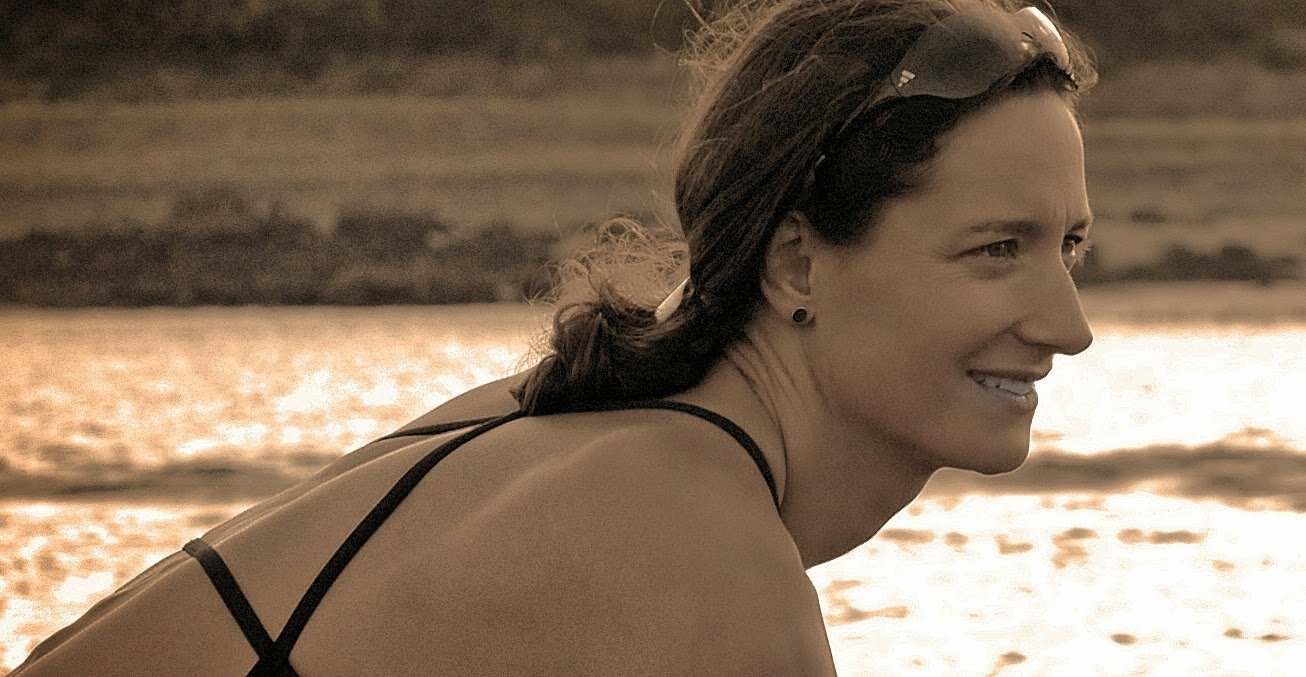 Article by Kirsten Cameron of EC6, Total Immersion in the English Channel
.

When swimming in the pool its very clear how long a race is and measurements are consistent between pools and countries around the globe. Therefore a time for 50m free is a time for 50m free no matter where you swim it. Ok there may be slight variations in terms of quality of the pool etc, but its still 50m.

However when swimming an open water race it is near impossible to compare one race to another as there are so many variables, least of all the length of the course.

I have swim a number of 10 km races and my times vary from 1 hour 57 minutes to 2 hours 35 minutes. And every race purports to be 10 km. There are variations in terms of movement of the water, weather conditions, extra items of interest such as weeds to get tangled in, bit of wood to crash in to, other swimmers to battle, and of course whether you are capable of swimming in a straight line or not. But the biggest variation will come in the measurement of the course length.

One race I swam was supposed to be three laps of the course to make 10 km. After the first lap the majority of competitors had swim so far off course there was an urgent meeting between team managers as if it continued to race it was going to end up being 17 km. In the end it was shortened to two laps with this being communicated to swimmers by yelling at us in the feeding zone at the end of the first lap. Unfortunately we didn’t all get that message. Afterwards there were a lot of arguments that the exact course was still 4 km per lap making it 12 km instead of the 10 km it was supposed to be.

After one swim, I did someone said to me “wow that’s as fast as they swam in the Olympics you should be racing them.” That’s not how it works. There can never be a 10 km World Record, there can never be a personal best for 10km as very rarely will one race be the same as another, least of all in length. One way to standardise to some extent is perhaps to hold races in rowing basins or other artificial bodies of water. This certainly takes away some of the challenges from open water swimming but the length may be more uniform.

In a swim from one point to another, such as Cook Strait or the English Channel, there can be records as it is one straight measurement. However, these are also slightly subjective as weather and things such as one in 100year tides etc will give some swims better advantages than others.

My point is that you can never ever compare one open water race with another in terms of times. Never look at results of races and think they were swimming extremely slowly or insanely fast by analysing the time per 100m. Chances are they swam a few more or a few less 100s than you think they did.