How Men And Women Compare In Open Water Swimming 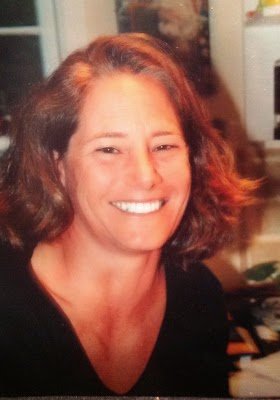 The comparison against men and women in the open water is always an interesting exercise, especially since women are on average historically faster than men in the English Channel.

The winning men on the FINA 10K Marathon Swimming World Cup circuit are consistently on average 7% faster than the winning women.

But what happens on the amateur level?

Not only were the ages of these swimmers remarkably close, the average time was stunningly close with only 6 tenths of a second separately the sexes over 4 hours 45 minutes of racing.

What is remarkable is that the sport of open water swimming is rapidly shifting to be much more female compared to the sport in the 20th century and the sport is shifting older. Imagine that the average age of a 4-day 41.7-miles (66.9 km) stage swim if 47 years old. That fact in itself is a testament to the aging of the sport. But aging, in the case of the sport of open water swimming, does not imply a weakness or reduction of performance.

Rather as the participants age, it appears that they are also getting faster and stronger and more capable of swimming further. Open water swimming is a sport and an athletic pursuit like no other.