How The Wall Affects Being Ocean Safe 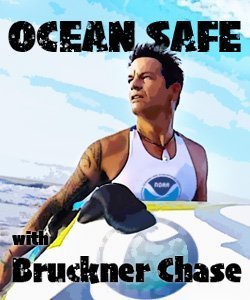 The current U.S. federal government shutdown – now in its 19th day – centered around the funding for a wall between the United States and Mexico is gradually having ripple effects across myriad sectors of American society in addition to impacting federal services and individual paychecks.

One example is the U.S. federal government’s information services that cover ocean environments, beach safety, and coastal weather safety, in addition to phenomena like rip currents.

Chase reported, “I went to share the NOAA website with a local school teacher following a talk that I gave the other day, but we found out that all the content is down – hidden behind the government shutdown wall. Fortunately, some of the content may be accessible through NOAA’s YouTube portal that is not hosted by the federal government.

On the other hand, all our work over the last few years on the upcoming Wave Safe Series is down and not available
.”