Hudson Brothers Swim Into And Outta The Maelstrom 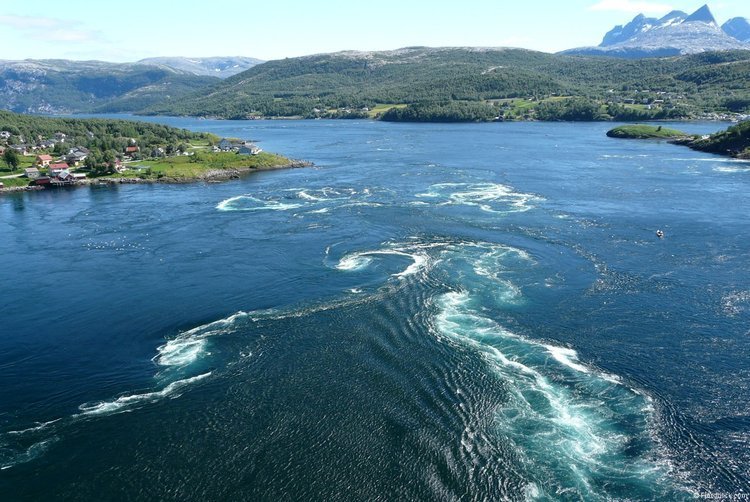 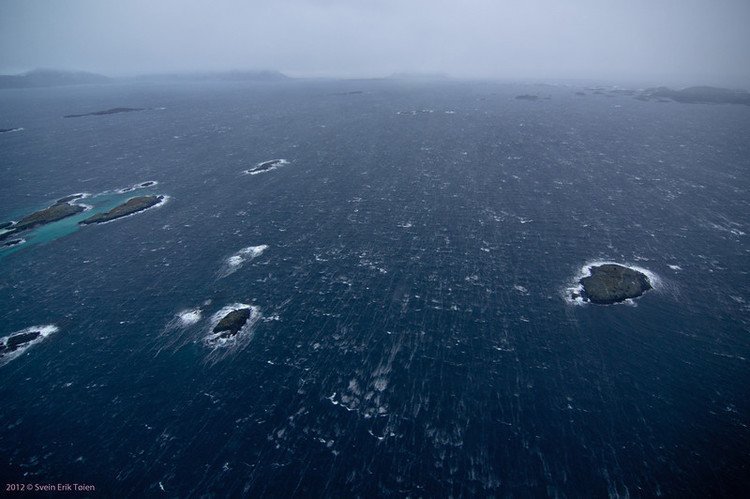 This year, the Hudson Brothers tackled their most jaw-dropping swimming challenges to date – traversing the world’s largest and most dangerous whirlpools. They started off with a training wild swim of sorts.

They visited the Gulf of Corryvreckan (from the Gaelic Coire Bhreacain meaning ‘cauldron of the speckled seas’), a narrow strait between the islands of Jura and Scarba, in Argyll and Bute, off the west coast of mainland Scotland.

After successfully and safely crossing the Corryvreckan, known as the world’s third largest whirlpool, they headed off to Norway’s Arctic Circle for a swim in partnership with World Wildlife Fund – Norge. They chose to swim across the world’s two most powerful whirlpools: Saltstraumen and Moskstraumen.

They swam across these violently swirling vortexes off the Norwegian coast, above the Arctic Circle near the Lofoten Islands, where they risked their lives crossing the world’s strongest tidal currents amid killer whales and Lion’s Mane jellyfish.

After conquering the Corryvreckan, Into the Maelstrom was the brothers’ two-part tandem wild swim.

Part One was across the Saltstraumen Swim, a 10-minute focused sprint of 250 meters. The Wild Swimming Brothers had with less than 60 seconds to spare for death-threatening failure as they crossed a flow of the world’s fastest whirlpool that moves 400,000,000 cubic meters of seawater through a 3 km long, 250-meter wide strait every six hours.

Part Two was their Moskstraumen Swim, an 8 km 2 hour 31 minute crossing between the islands of Vaeroy and Mosken with 9°C water temperature and the northerly Norwegian sea currents and storm flow, the furthest distance swum within the Arctic Circle. In wetsuits, the brothers crossed a central whirlpool with a diameter of 40–50 meters across strong tides and Norwegian Sea currents.

The purpose of their two-part tandem swim was to raise awareness about oil drilling plans in the Lofoten Islands.