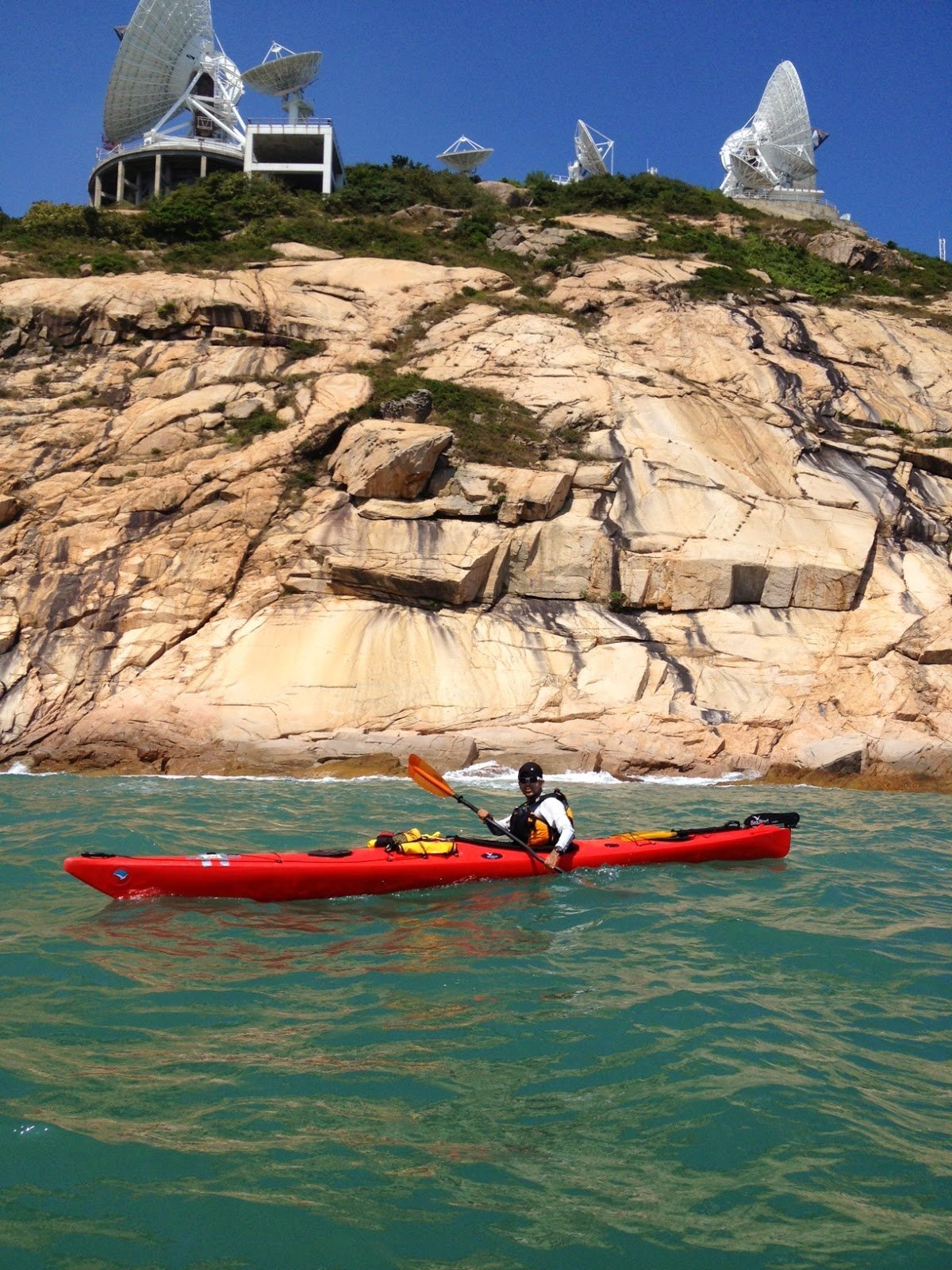 “The full moon really showed its power and pull for the ocean. The tides were strong and we had some of the slowest times ever with our fastest teams 30 minutes off of the normal times. The Clean Half Extreme Marathon Swim lived up to its name on an amazingly beautiful day.

The brother-sister combo of Benjamin and Jemma Freeman from Australia who heard about the event from Trent Grimsey who set the course record last year did very well. At the young ages of 16 and 17 respectively, the siblings sweep the solo swims in the men’s and women’s division. The team races were tightly fought with a number of teams with an average age of 13 or 14 who flew through the water like pink dolphins.

“Due to the conditions, everyone came away with an even better respect for the ocean and hopefully understand the value and benefits of being the first line of defense in our communities for our waters as Ocean Ambassadors. I want to thank all of the volunteers and the Eclipse Group and High Five for their support with some of the awards. The next event is The Five on November 9th.” 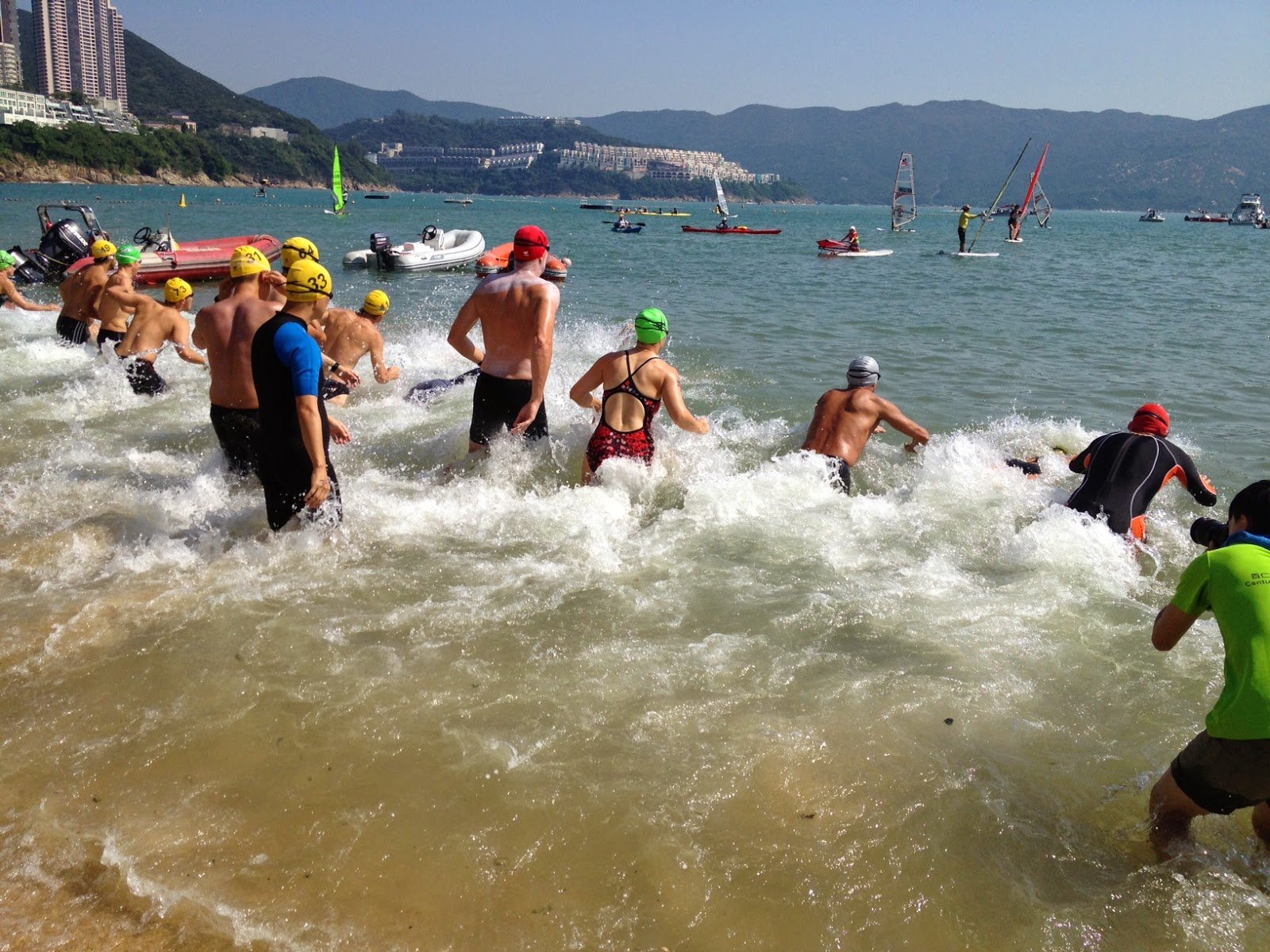 Results from the soloists: