Hundred For Hannah By Kerri Kanuga 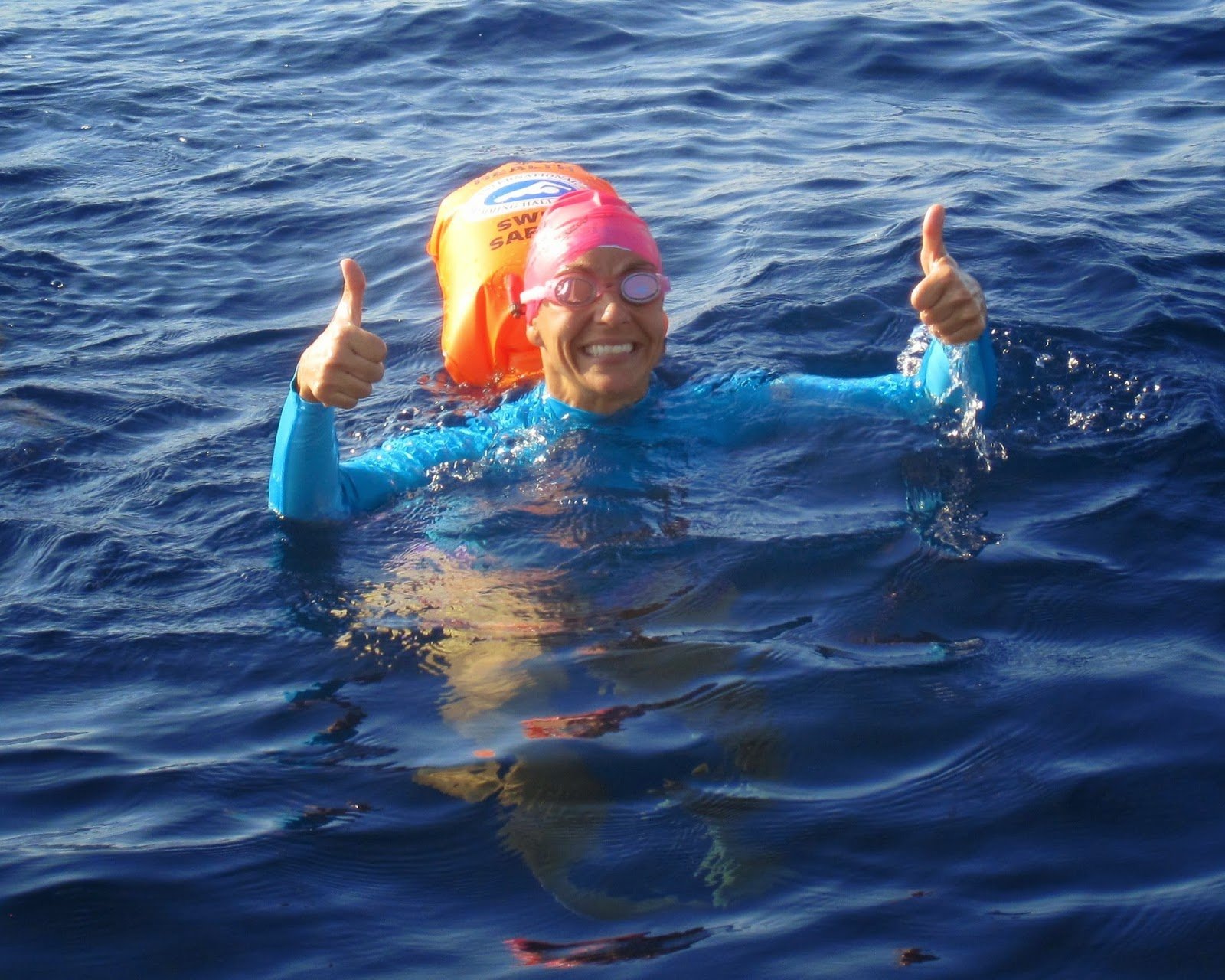 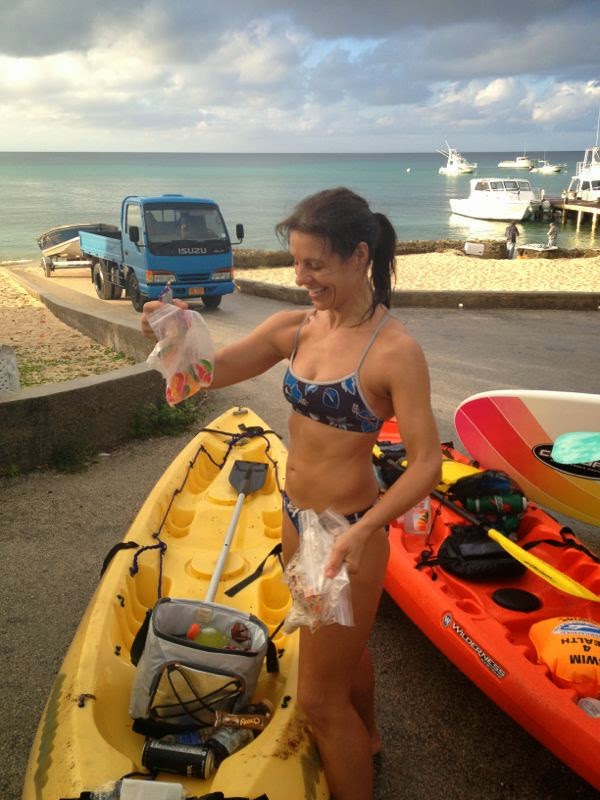 The FKCC Swim Around Key West is the southernmost swim in the continental U.S. A 12.5-mile warm-water marathon race at the tip of Florida, the June 14th race draws all kinds of swimmers from around the world.

Kerri Kanuga, a Canadian living in the Cayman Islands, will swim around Key West to raise money and awareness for childhood cancer. Originally aiming to do a 100-mile ultra-marathon run, she was sidelined with a broken toe and ended up entering the KFCC Swim Around Key West.

Kanuga is a veteran warm-water swimmers who was one of the first people to complete a stage swim around the coastline of Grand Cayman Island. She also completed a double-crossing of the Cayman Brac – Little Cayman Channel which took her over the 25,000-foot deep Cayman Trough.

“The Swim Around Key West will be my longest sea swim challenge yet. For Saturday’s race, I feel fortunate to live in the Cayman Islands where the water is bathtub temperature and visibility is excellent. There is always something to see.”

Kanuga is swimming in honor of Hannah Meeson who has been bravely battling Medulloblastoma since 2012. Until recently, she knew very little about childhood cancer and was shocked by the statistics surrounding the lack of funding and research and the debilitating side effects of current treatments for children. “Hannah is a beautiful, brave little girl who simply was given a bad hand. I know that if I experience discomfort when I train I can simply stop, These kids are not given that luxury and it breaks my heart that they have to go through this. Awareness is a huge part of the problem, if people do not know they cannot do anything about it.”

Her longest training swim was 10 miles with several 8- and 9-mile days and countless 3 – 5 mile days. “Recently, I logged over 30 miles in the water in one week. It has given me a lot of time to think about Hannah and other kids battling cancer. When I’m not thinking about Hannah or food, I think about Katharine who is a 14+ foot, 2,300-lb great white shark that is currently pinging off Key West.”

Hannah’s story has touched the hearts of many within the Cayman Islands community and has highlighted the desperate need for funding into childhood cancer research. Last year, Hannah’s parents, friends and supporters shaved their heads in Hannah’s honour and to raise much needed funds and awareness for childhood cancer research raising US$234,000 for The St Baldrick’s Foundation.

In July 2012, age 4, Hannah was diagnosed with anaplastic medulloblastoma; following 22 months of treatment and 13 rounds of chemotherapy Hannah’s tumours have disappeared and today she is cancer free. The long-term outcome is uncertain, but Hannah now enjoys being a 6-year-old at home on Grand Cayman taking regular trips to Houston for clinic and MRIs instead of the other way around.

Treatment comes at a huge price. The radiation has caused cerebellar atrophy, making control of all voluntary movements very challenging. As a result Hannah suffers from dysmetria and ataxia, is disorientated when standing and needs full support to perform any motor functions, like walking. The chemotherapy has caused hearing loss and nerve damage which is now affecting basic bodily functions. Her thyroid is also damaged which results in daily synthetic hormone supplements. While Hannah’s parents continue to treat the side effects of the treatment with therapies and medications; they count each day with Hannah as a blessing.

For more information for these fundraising efforts, visit here.