Hungary For The Open Water 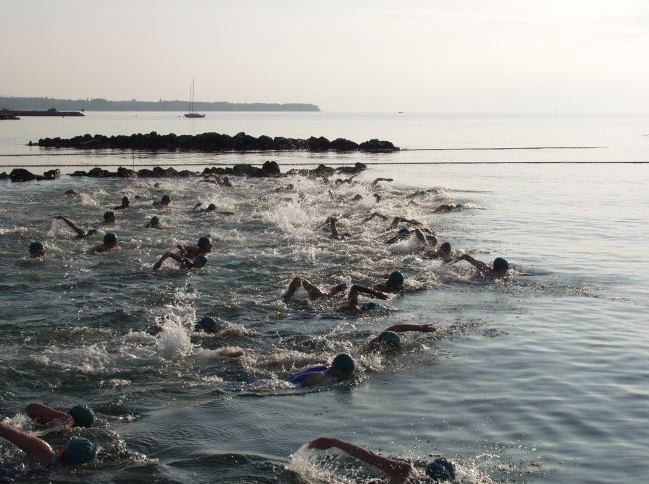 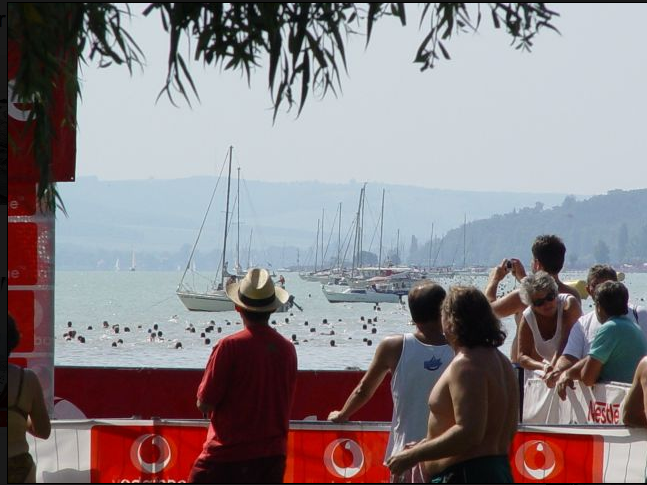 Although Hungary is a landlocked country, it has an outstanding history in open water swimming. Lake Balaton, known as the Hungarian Sea, is the largest lake in central Europe and is the site of open water swimming competitions almost every weekend during the summer.

One of the most popular races is the 5.2 km crossing of Lake Balaton where nearly 10,000 participants enter the Balaton Átúszás. Levente Nagy-Pál helps coordinate the event after setting the record and years of racing 10 km and 25 km events in Japan, USA, Spain and the UAE.

Zsolt Németh, who runs the Balaton Masters and who is the Hungarian Open Water Swimming Federation secretary, has a slogan, ‘Sports for All, Masters Forever, Champions Together.’ Among the various open water swimming events held almost every weekend, the Balaton Masters organizes a 3.6 km cross-bay event in Lake Balaton that draws up to 8,000 participants.

For young or old, newcomer or experienced, fast or fitness swimmers, Hungary is another great region for open water swimming on the global calendar.