Hunter Hunkers Down In River Murray

54-year-old father Eric Helmick is now helping his 25-year-old son Hunter Helmick continue the swim down the River Murray in Australia. The River Murray is Australia’s longest river at 2,508 km. The team of Eric and Hunter with younger (16) brother and logistics coordinator Tuck Helmick left Corryong, Victoria on November 10th in 12°C water. But the sponsorship support and logistics plans have changed, leading the father is give up his dream in order to support his son.

So the Helmick’s carry on their Help! World Tour. “100% of donations [to Team Help!] go directly to the cause of raising up youth and strengthening families,” said father Eric.

“An endurance swim is not really my life’s dream,” admits Hunter, an illusionist who has performed around the world. “But doing something epic that inspires others to live big, is.” Hunter will travel back up along the Murray River on a tour of his musical Help! after the downstream swim is complete.

Because of the nature of the landscape including national forest and private land, there is not always access to the shore or their crew following on shore. “The support crew is prepared to spend 3–4 nights at a time on the river and catch up with the shore crew days later. Shires, communities and schools along the Murray River have been notified of our event and were given a preliminary schedule of our expected arrival in each city. It’s more about us as a team believing in people than it is about them cheering us on.”

To participate as a donor for the Take Your Dream campaign, contact inquiry@helpwt.com. For more information, visit www.takeyourdream.com. 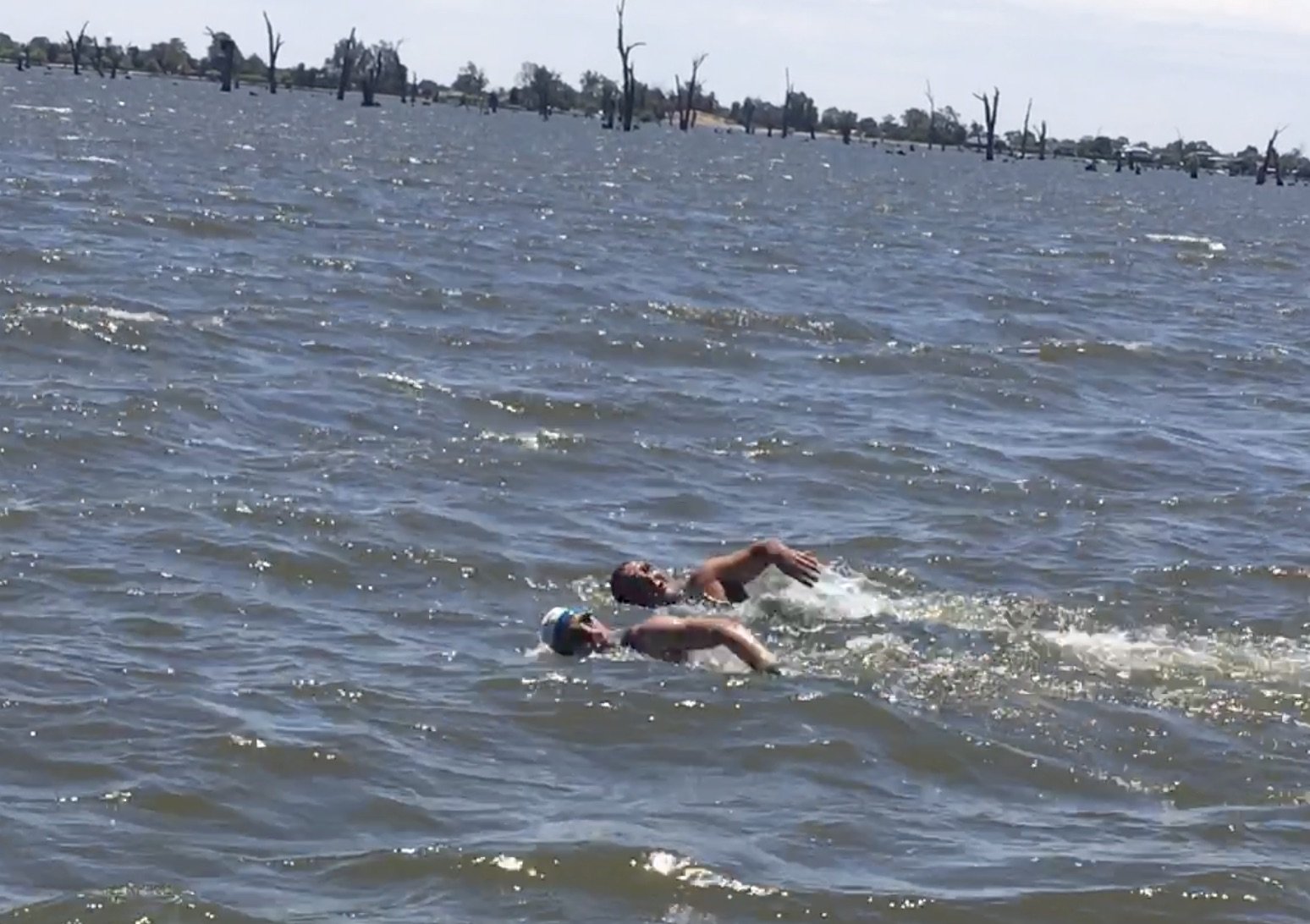 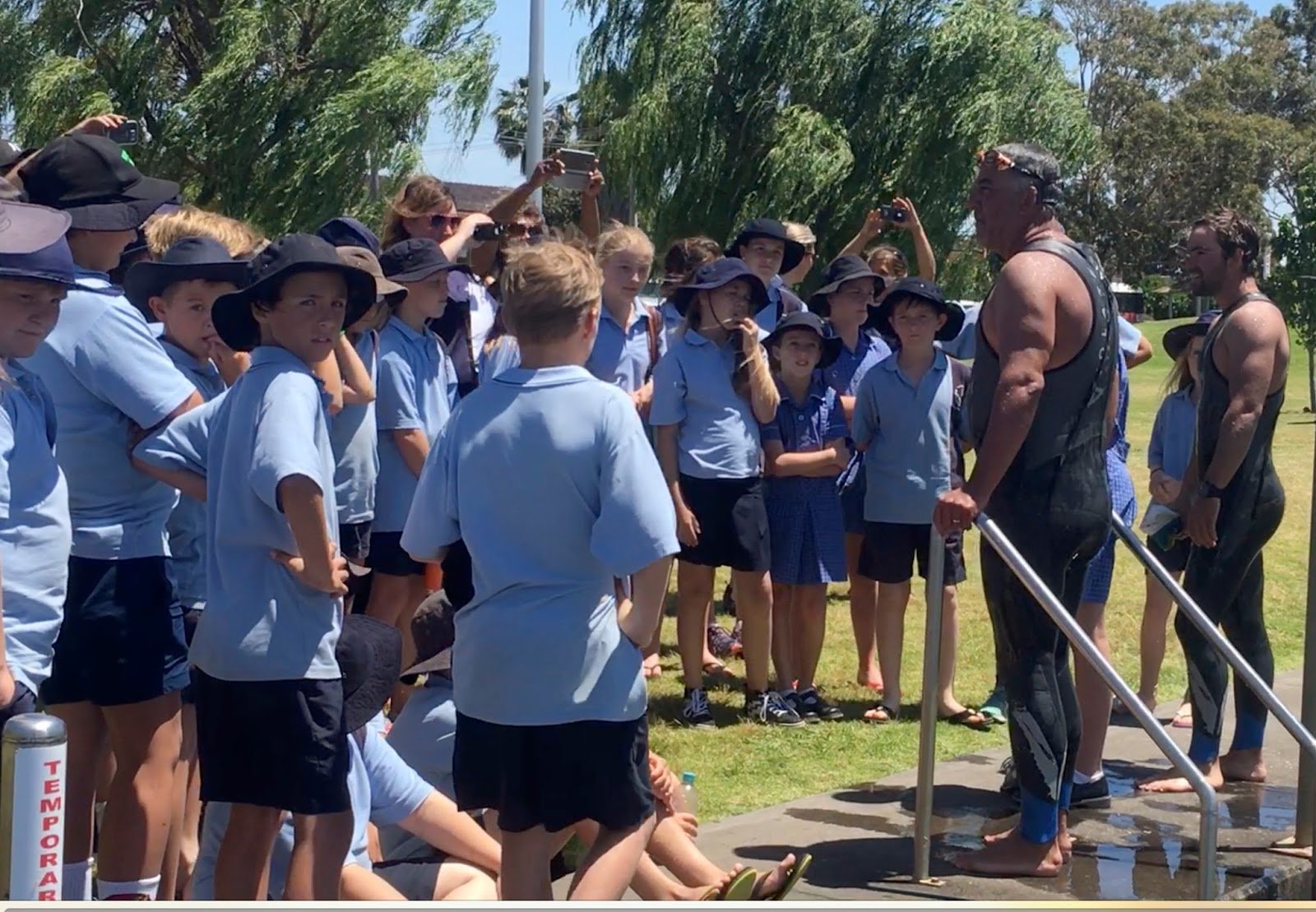 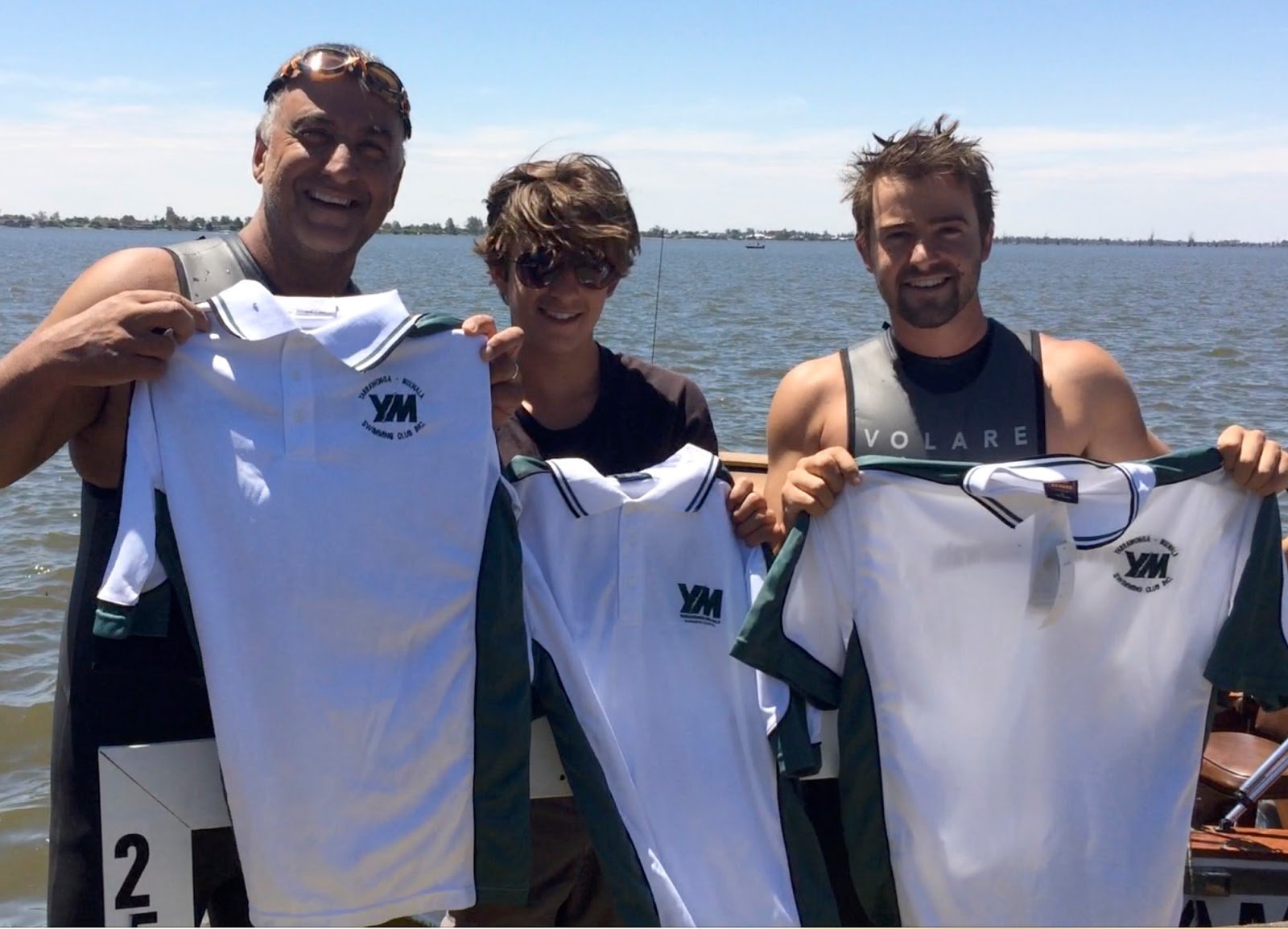