I Am A Swimmer 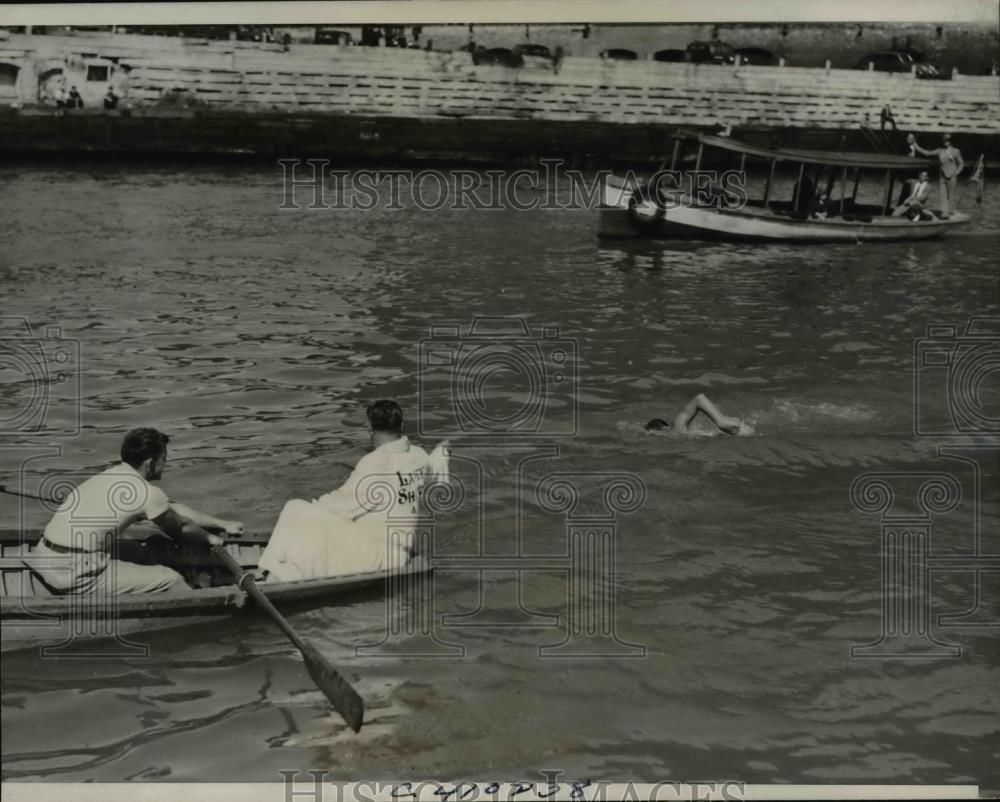 “I am a swimmer,” answered Keri-Anne Payne when asked if she sees herself as a pool swimmer or an open water swimmer.

If there is anyone in world history who so precisely defines the word, swimmer, it is the incomparable Adolph Kiefer.

He was not only one of the world’s best swimmers of any era, an Olympic champion and world record holder, but he also greatly influenced the world’s of competitive pool swimming and open water swimming in profoundly obvious ways. He developed nylon swimsuits, kickboard and lane lines that transformed the sport from wool to synthetic fabrics, taught tens of thousands of swimming instructors during World War II, constructed public swimming pools, and has been issued 13 patents.

And he continues to swim at the age of 97.