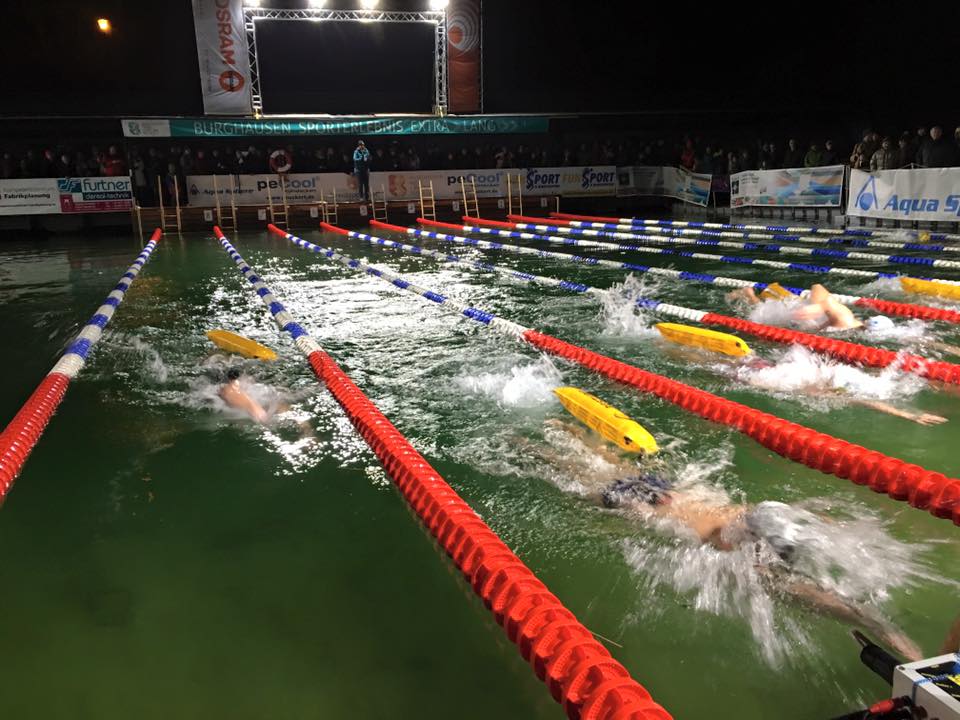 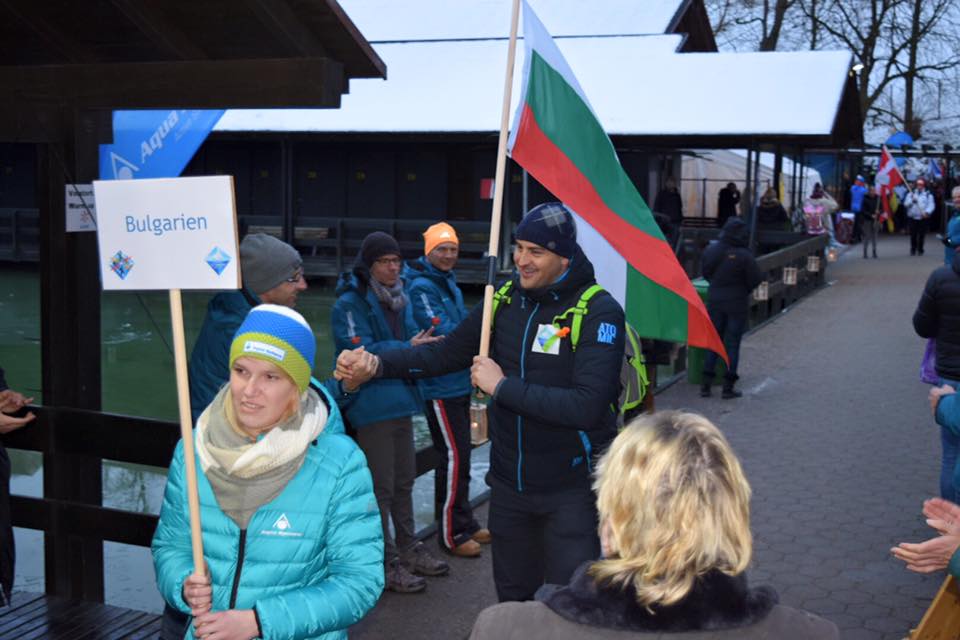 Great athletes can do great things.

The Ice is no different.

An increasing number of individuals of Olympic pedigree are joining The Ice World – and driving times down in ice swimming competitions around the world.

“It was just few weeks ago when The Ice World wondered who will be the first person to break the 13-minute mark [in ice swimming history] and now the eyes of the global community are anticipating for the first sub 12 minute Ice Kilometre,” says Ram Barkai.

With less than a season under his swim cap, former world champion and long-time FINA Open Water Swimming Grand Prix champion Petar Stoychev [shown above] has quickly climbed in the global rankings to the position where he is most comfortable: as #1.

The next stop on the Ice Circuit is the Irish IISA 1 km national Championships on January 30th.