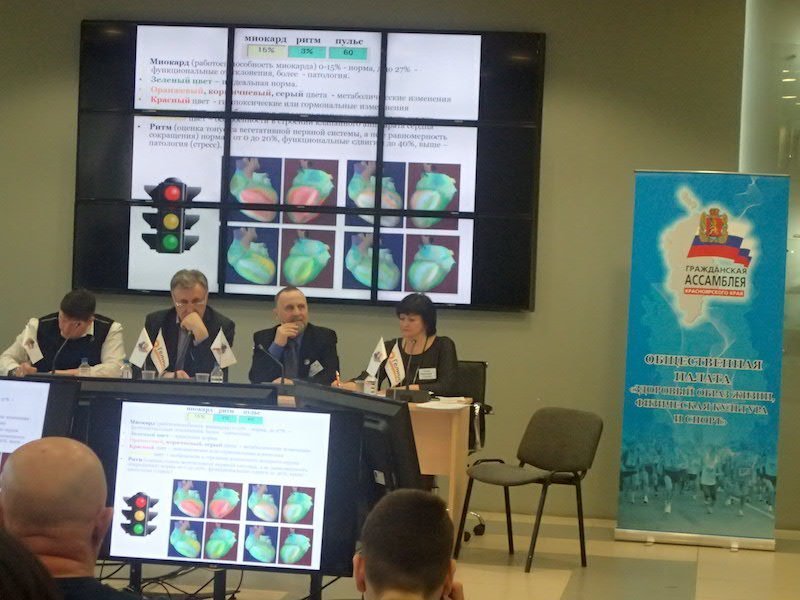 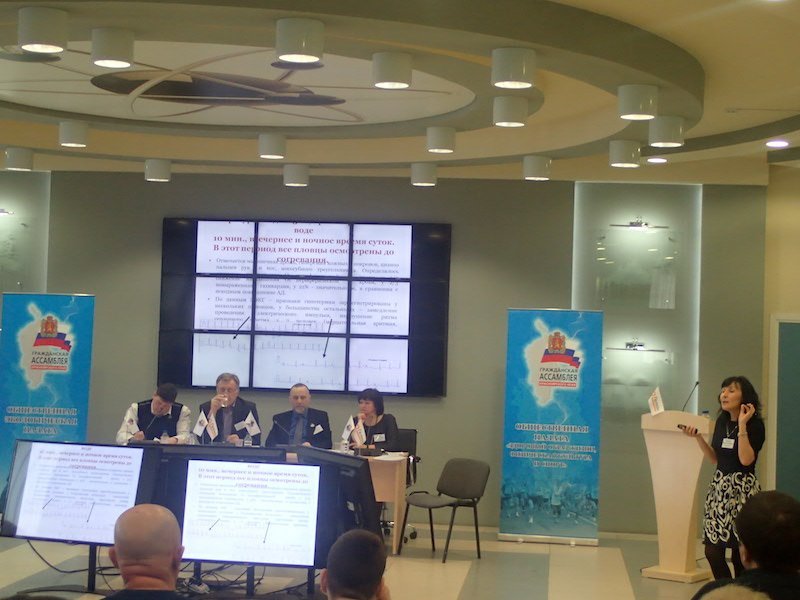 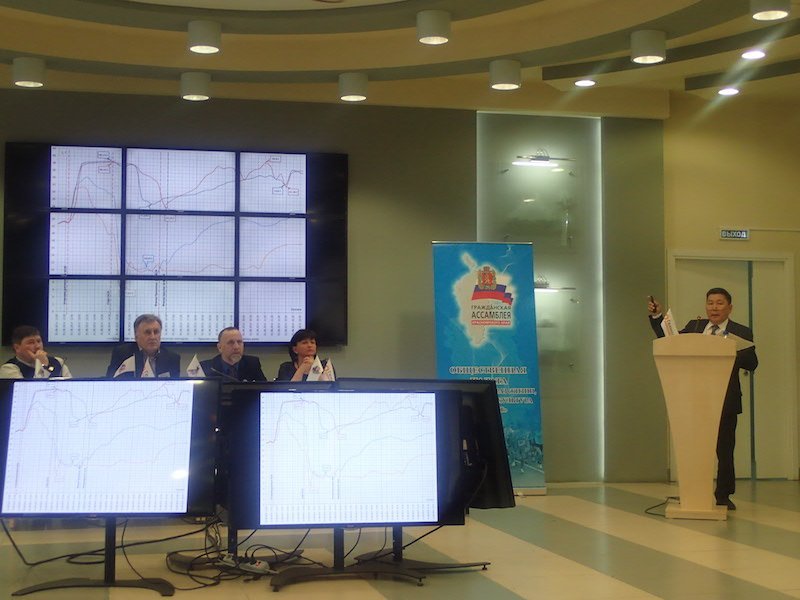 At the International Ice Swimming Association‘s Russian 1000m Championships, the First Conference on the Scientific Understanding of the Human Body and Its Adaptations to Ice and Winter Swimming was held.

“As we move forward in the sport and the numbers increase, the need for understanding and the need for adventure require us to question as much as to accept,” said Nuala Moore.

Moore and her Russian counterparts have been gathering data on experiences and responses for three years now. “The sport will move [on], so we move with it. We need to work together to cross reference the information from the medical side, the science side, the psychological side, and the emotional side. Then we collaborate with the swimmers’ experiences.”

With so much apparent risk and interest in competing in water below, at or near 0ºC (32ºF), the International Ice Swimming Association is trying to identify parameters and acclimatization modalities to enable participants of all ages to participate in the emerging sport safely and enjoyably.

“The body follows the mind, but we need to educate the mind. We don’t sit back and stop taking chances…we take the chances and learn how to take them better. [But] we have come a super long way to go.”

Since 2012 when the International Ice Swimming Association community first went to Tyumen in Siberia and competed in -33ºC (-27ºF) air temperature and its first expedition to 0ºC, conversations among the medical and scientific community and the ice swimmers were initiated and have increased in frequency and scope. “My mind has been racing faster than my body since swimming in Siberia,” recalls Moore. “We met with these medics and swimmers and, as a sport, we have maintained a super close friendship as we grew. Our journey has been interlinked through the first 1000 meters at 0ºC to the first Ice Miles at 0ºC to the longest distances of 2,400 meters at 0ºC to the Bering Strait Relay.

We have been there through it all both as a swimmer and a team member (second). I have seen so much that [these experiences] frightened me and made me sit down. I have felt panic and fear, but I have never felt genuine danger as I have worked with my friends and we have always tried to understand the challenges.”


Led by Dr. Nataliya Fatyanova [shown above] and a body of scientists on the cutting edge of the sport, an international community of professionals are moving forward in an understanding on how swimmers can stay in water that medical research says is impossible to do. “We discussed how our survival is possible based on what we achieve and how much more we have to give to the world of sport. Much of their research is based on the ice swimmers. Dr. Nataliya has documented how the heart [positively] responds to the stress of repeat and remote immersions [into cold water].” 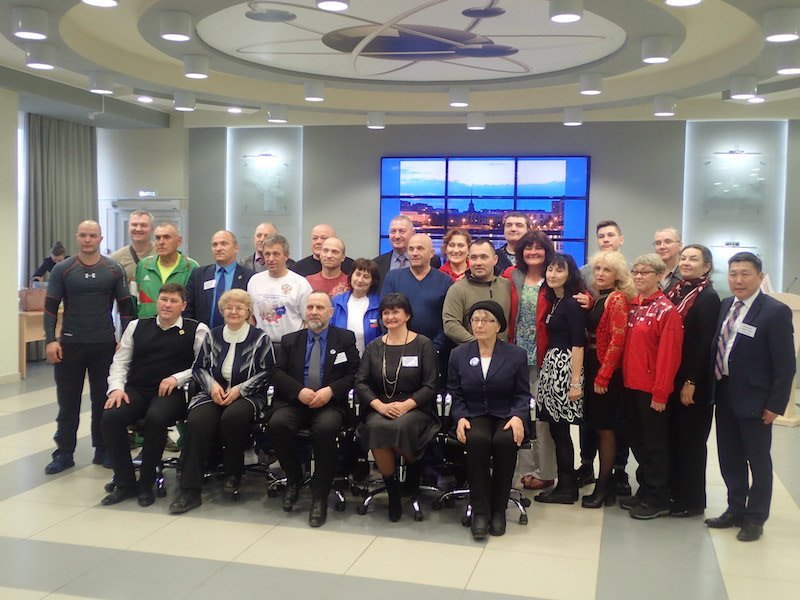