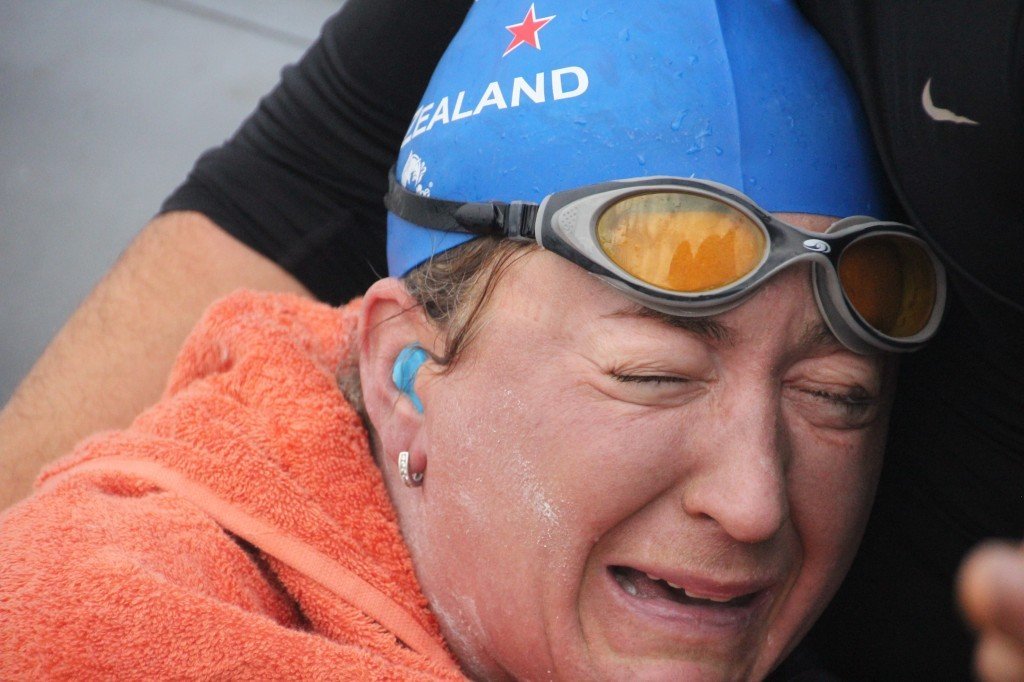 Schmidt created his pain index (see below) after being stung by 78 different species.

1.0 Sweat bee: Light, ephemeral, almost fruity. A tiny spark has singed a single hair on your arm.
1.2 Fire ant: Sharp, sudden, mildly alarming. Like walking across a shag carpet & reaching for the light switch.
1.8 Bullhorn acacia ant: A rare, piercing, elevated sort of pain. Someone has fired a staple into your cheek.
2.0 Bald-faced hornet: Rich, hearty, slightly crunchy. Similar to getting your hand mashed in a revolving door.
2.0 Yellowjacket: Hot and smoky, almost irreverent. Imagine W. C. Fields extinguishing a cigar on your tongue.
2.x Honey bee and European hornet: Like a match head that flips off and burns on your skin.
3.0 Red harvester ant: Bold and unrelenting. Somebody is using a drill to excavate your ingrown toenail.
3.0 Paper wasp: Caustic & burning. Distinctly bitter aftertaste. Like spilling a beaker of hydrochloric acid on a paper cut.
4.0 Tarantula hawk: Blinding, fierce, shockingly electric. A running hair drier has been dropped into your bubble bath.
4.0+ Bullet ant: Pure, intense, brilliant pain. Like fire-walking over flaming charcoal with a 3-inch rusty nail in your heel.

Photo above shows Kimberley Chambers suffering from numerous jellyfish stings during her crossing of the North Channel. She was later admitted to a specialized respiratory ward in Northern Ireland and then flown back to United States where she was admitted to a cardiac ward at a San Francisco hospital.