If There Was A Time To Visit California 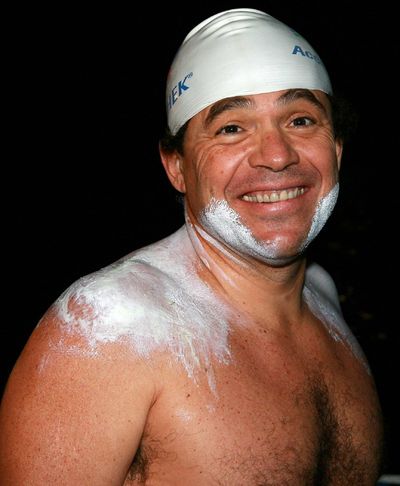 If there was a time to visit Southern California, November 6th and 7th seem like as good a time as any for an open water swimmer.

It is a great time to mingle with some of the most accomplished open water swimmers in history.

On Friday, November 6th, the 2015 International Marathon Swimming Hall of Fame Honoree Induction Ceremony will be held in the ballroom of the San Pedro DoubleTree Hotel in San Pedro, Port Of Los Angeles (see here).

The next day on November 7th, the Catalina Channel Swimming Federation will have its traditional brunch banquet at the same location in the DoubleTree Hotel.

Later, the Santa Barbara Channel Swimming Association will its annual awards banquet on the 90-foot yacht Spirit [see below] for a dinner cruise from 4:30 – 7:30 pm leaving from the Port O’Call Village, only minutes from the San Pedro DoubleTree Hotel. Scott Zornig and his organizing committee suggest, “Have a drink, breathe in some fresh ocean air, and break bread with some of the marathon swimming legends who will be in town for the Hall of Fame ceremonies.”

The convenience and timing of all three annual ceremonies could not be better.

Photo above shows Antonio Argüelles, an Honour Swimmer from Mexico who will be honored at the International Marathon Swimming Hall of Fame (IMSHOF) ceremonies while accompanied by 14 of his family members and friends. 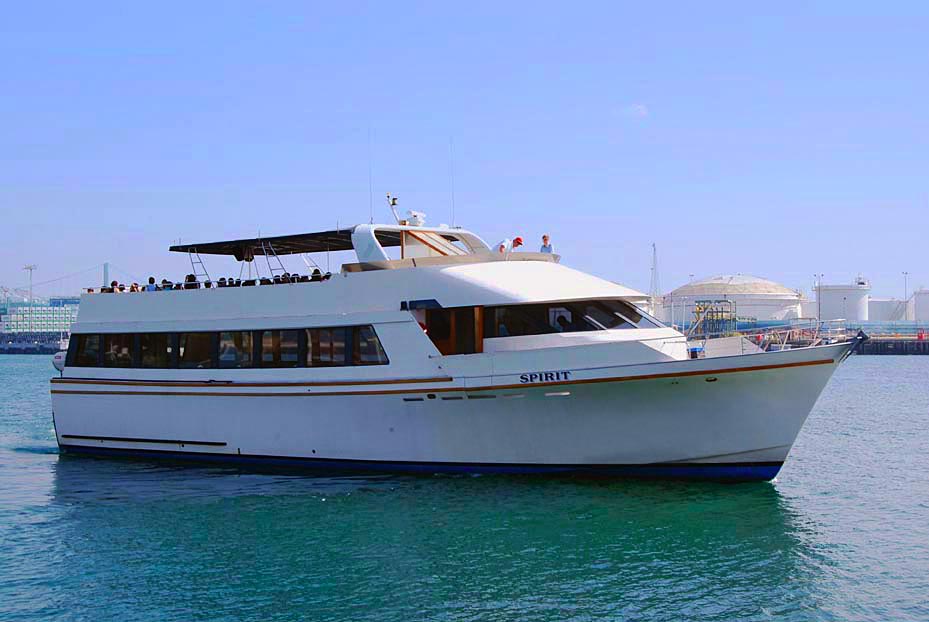