If You Dare The Défi de Monte Cristo 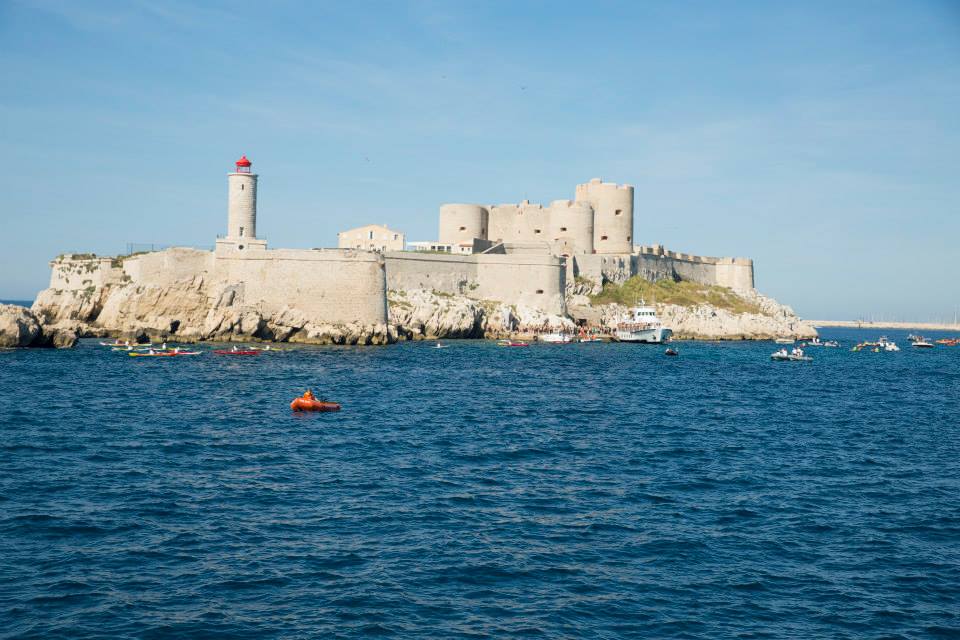 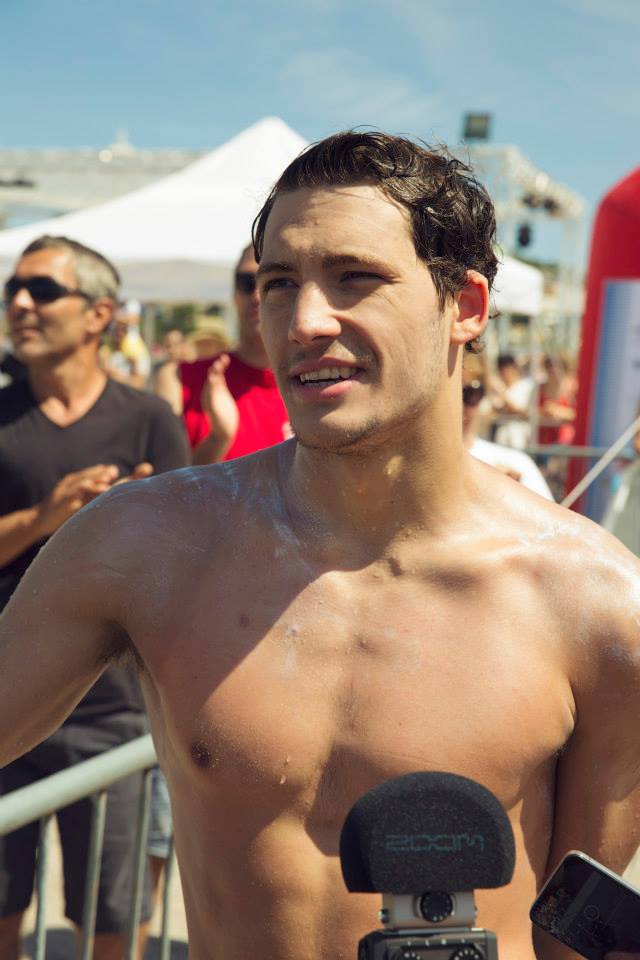 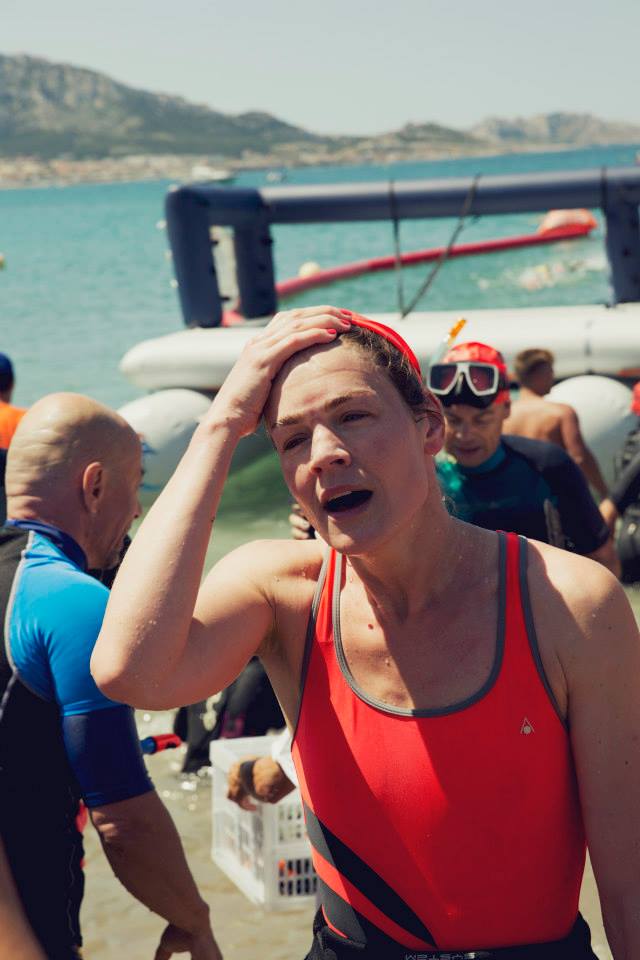 Alexandre Dumas wrote an adventure novel in 1844 called The Count of Monte Cristo.

His story of the fictional Edmond Dantès covers his wrongful imprisonment, his escape from jail, his acquisition of fortune, and his revenge on those responsible for his imprisonment.

The dramatic swimming escape from the Château d’If on If Island is played out by thousands of swimmers in the annual 1 km, 2 km and 5 km Défi de Monte Cristo (Monte Cristo Challenge) open water swim.

Held in Marseille, France, the popular race that sells out quickly (maximum field limit: 2,500) was established in 1999.

3000€ is awarded to the top male and female winners.