Igor De Souza, A Man About The Open Water 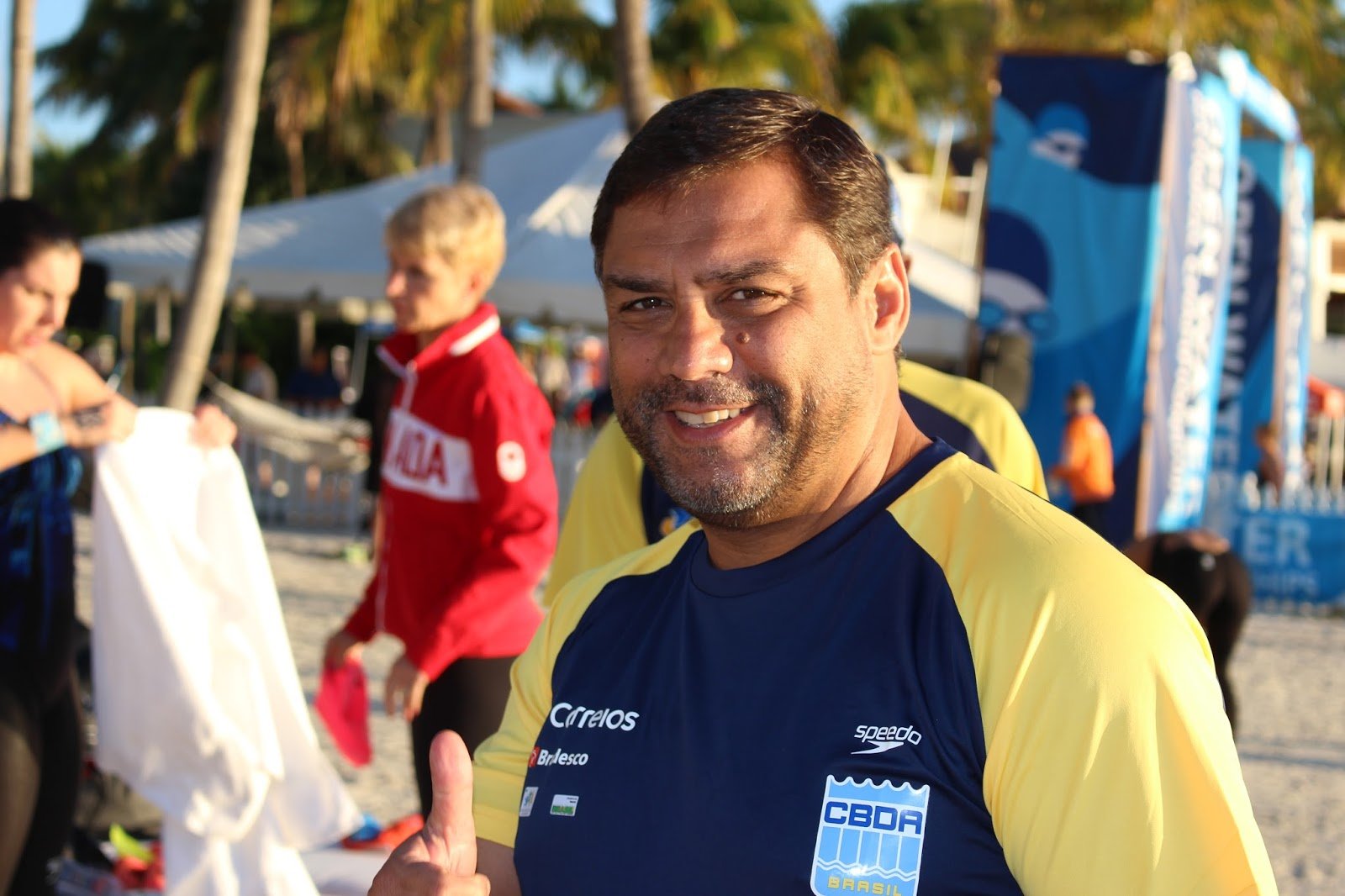 Igor de Souza has lived much of his adult life on, in or near the open water.

His two-way 18 hour 33 minute crossing of the English Channel in 1997 was unique for two interesting reasons:

A year previously, he had gained valuable channel experience with an 11 hour 6 minute crossing that was the best male time of the year by the Channel Swimming Association.

He started swimming International Marathon Swimming Association events in 1985 and was ranked in the Top 10 between 1987 and 1994. For 15 years, he competed all over the world, winning some races and finishing all races that he started. He swam 36 km Around-the-Island Marathon Swim in Atlantic City, USA an impressive streak of ten 22.5-mile races in all kinds of conditions and temperatures.