Images We Never See Anymore In The Open Water 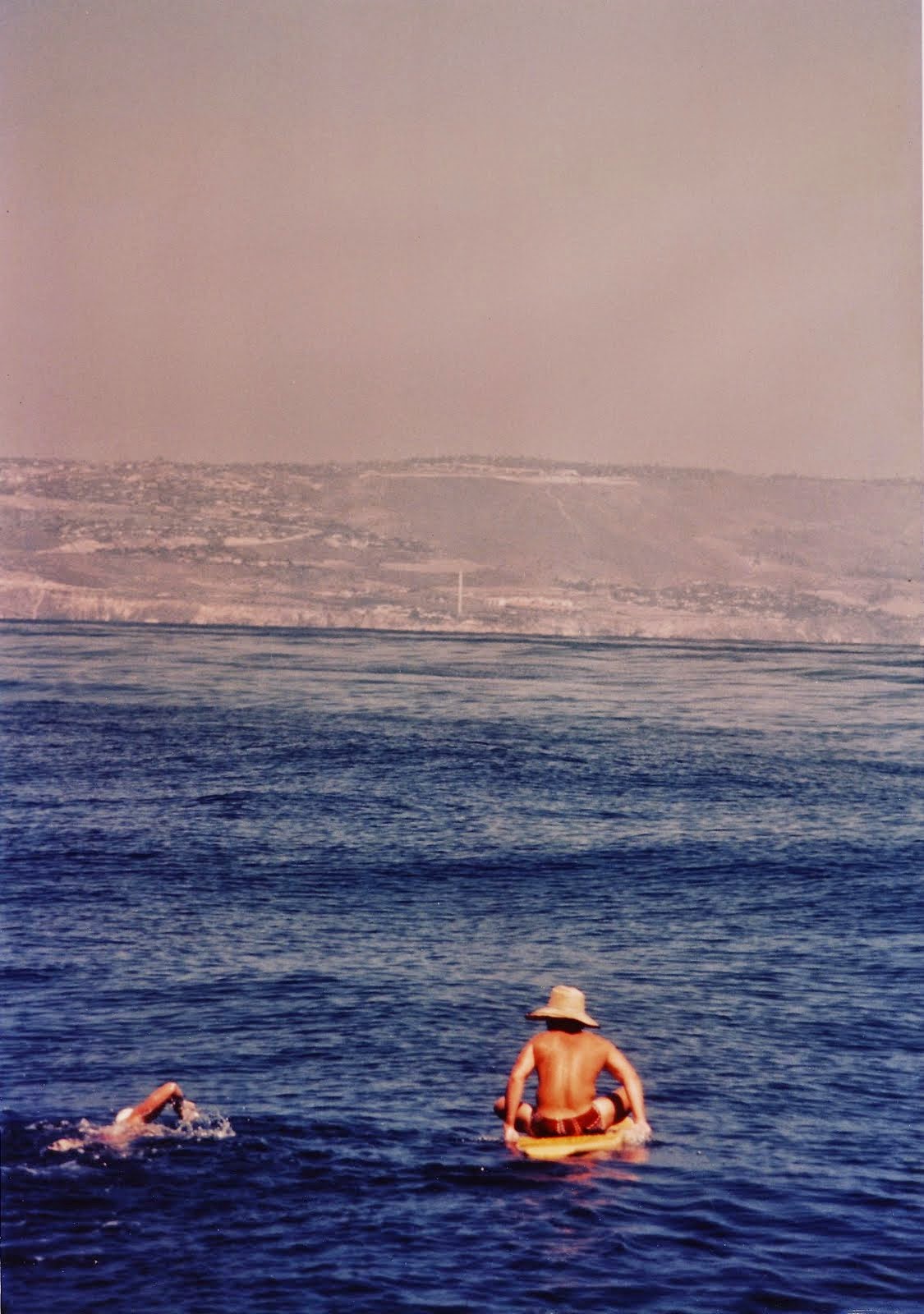 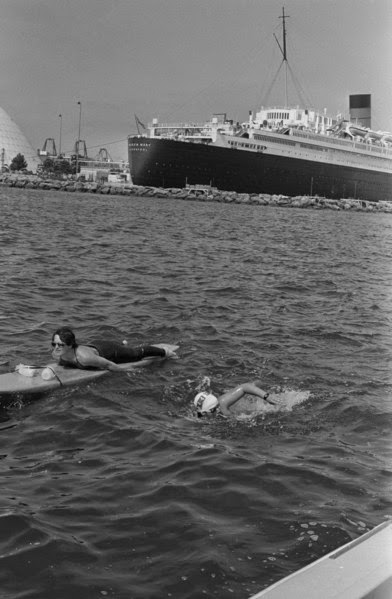 Images We Never See Anymore In The Open Water

With the increase in channel swimming and marathon swimming around the world, there is also a correspondingly decrease (read: elimination) of paddling alongside open water swimmers.

Images from the early 1980s include photos of Lynne Cox training alongside the Queen Mary in Long Beach, California.

Cox and other renowned swimmers like Catalina Channel and English Channel record-holder Penny Dean used to swim in this area.

Now the area is barren of open water swimmers who have gravitated southwards to places like La Jolla and Laguna or northward to Manhattan Beach and Santa Barbara.

The steady strokes of a paddler cruising along a channel swimmer have also gone by the wayside.


Photo on right shows Daniel Slosberg in the late afternoon heading home on his 19 hour 32 minute two-way crossing of the Catalina Channel in 1978.

1978 was an unique year on the Catalina Channel.

Not only were there paddle boarders escorting swimmers, but there were only two successful crossings the entire season – and both swims were successful two-way crossings.

One double-crossing was done by Slosberg on September 10th. The second was accomplished by 16-year-old John York 11 days later in 16 hours 42 minutes (with a 7:41 first leg), a record that still stands to this day. Both were escorted by paddle boarders.