Imagine This: A World Championship In The Arctic Circle 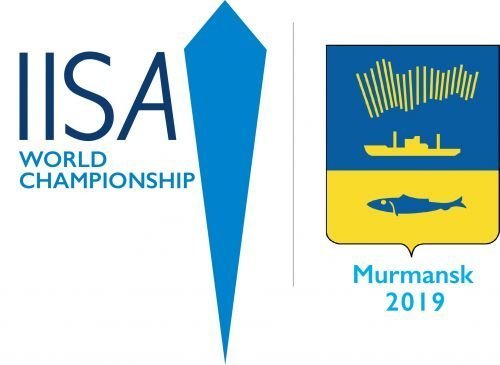 Excitement is building for the IISA 3rd World Championship and 1st Arctic Cup that will be held between March 14th – 17th 2019 in Murmansk, Russia.

Sanctioned and organized by the International Ice Swimming Association under the leadership of Ram Barkai and Dmitry Blokhin, the ice swimming world championships will be held outdoors inside the Arctic Circle.

Barkai describes the expected scenario where no neoprene or wetsuits are allowed or even imagined by the world’s most extreme athletes, “Outside temperatures are expected to be between -5°C to -12°C with regular snow. Athletes must be prepared to spend the day outdoors by the poolside.

On March 14th, there is an Acclimatization Test Swim for the 500m and 1000m swimmers, a press conference, an ICE conference, and a swimmers briefing.

On March 16th, there are 7 heats of both 8 male and female swimmers competing in the IISA World Championship Ice Kilometer. Later that evening, the overall winners will be presented in the central square of Murmansk and the age group winners will be honored in the Azimut Hotel.

Blokhin, Deputy Chairperson of Murmansk City Sports Committee, explained the festivities in Murmansk, the world’s largest city in the Polar Circle, “All the swimmers will stay in Hotel Azimut in the center of Murmansk. We will organize visas, accommodations and meals for the swimmers, their supporters, teams, and relatives. The prices are good: US$1 for lunch and US$1 for dinner and breakfast is included in the US$60-80 per night room charges.

We will provide ground transportation, translators during the event, a cultural program and will meet and see swimmers at the Murmansk City airport.“

The IISA sanctioned ice swimming events leading up to the IISA World Championships include:

The International Ice Swimming Association board of directors who are all leaders in the rapidly emerging sport include:

For more information, visit www.internationaliceswimming.com with the race schedule here.