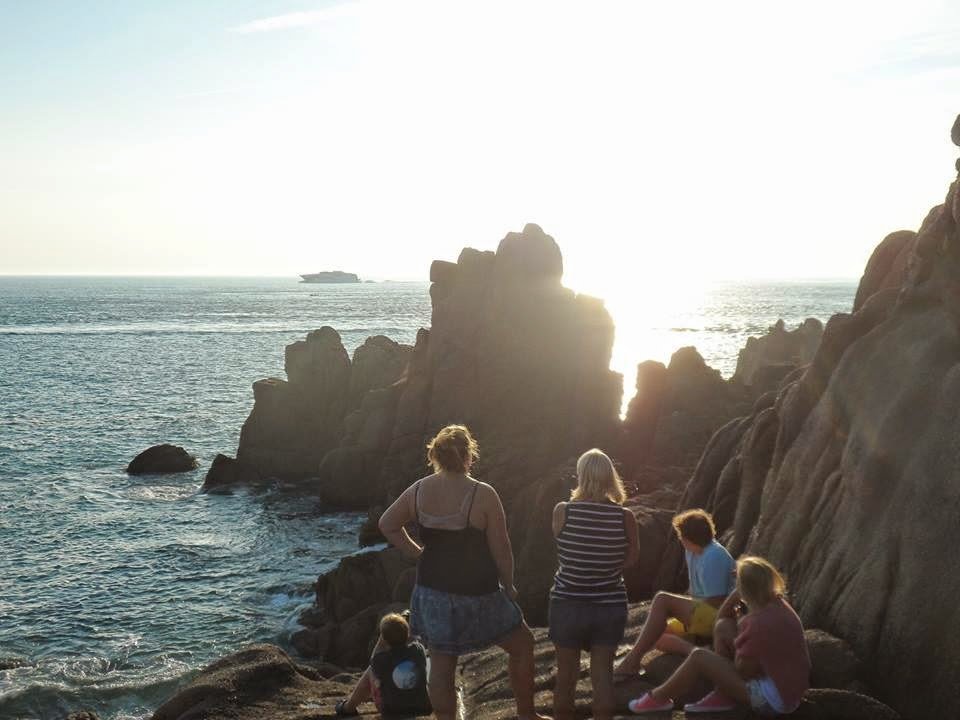 The Jersey Long Distance Swimming Club, located on the isle of Jersey in the middle of the English Channel, is touted as “possibly the best little swimming club in the world“.

While the reputation is well-deserved and well-known among the channel swimming community, the Jersey Long Distance Swimming Club is now formally acknowledged as an Honour Organisations by the International Marathon Swimming Hall of Fame.

Currently managed by a renowned pair of passionate open water enthusiasts, Sally Anne Minty-Gravett (President) and Charlie Gravett (Vice President), the club was the vision of Denize Le Pennec who kick-started marathon swimming on the island.

With her channel swimming career off and running in 1966, Denize was the first Jersey-to-France swimmer and later became the first Round Jersey swimmer in 1969. With her drive and pioneering spirit, the Jersey Long Distance Swimming Club now boasts an ever increasing number of ocean and sea swimmers (see here).

As Minty-Gravett writes, “Our club looks onwards and upwards with a number of local youngsters taking on personal challenges each year and inspiring the next generation.”