In Search Of Memphre And Back 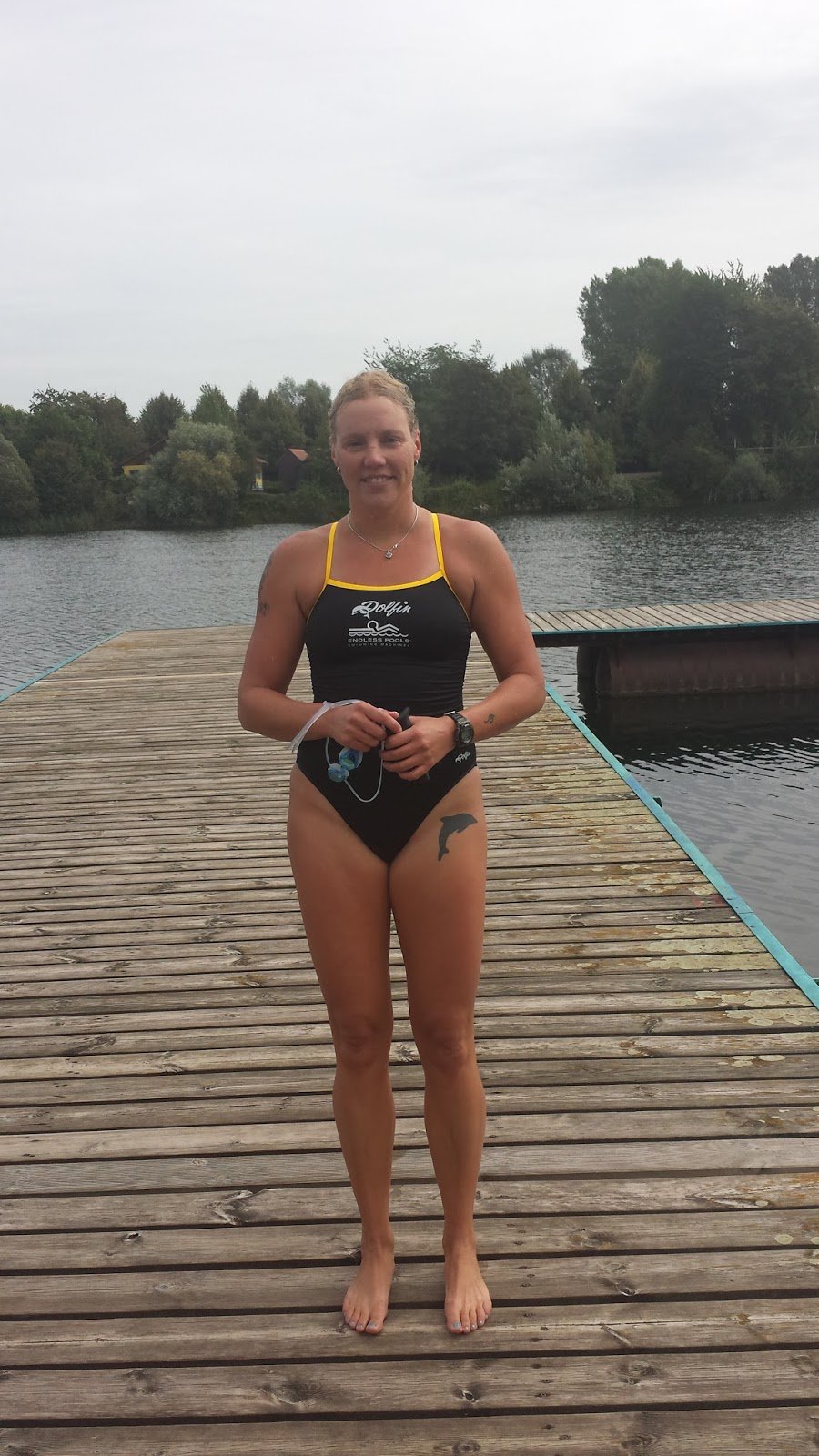 A hint of nervousness, a splash of self-doubt, a fear of changing weather conditions, a bit of insomnia, and second thoughts on the amount of training performed are always possible in the week leading up to a major athletic endeavor.

This is especially true for an attempt that has never been done before.

But Phil White and the volunteers of the In Search of Memphre always dream up increasingly difficult challenges for athletes – and it seems there are always takers. First Sarah Thomas completed a two-way swimming crossing of Lake Memphremagog. This week, White is arranging for a two-way Biathlon Marathon in Lake Memphremagog at the 25-mile (40.2 km) In Search of Memphre.

Katie Benoit will attempt an unprecedented Biathlon Marathon where she will first swim 25 miles across the lake and then run 35 miles (56.3 km) back to the start.

The detective from Colorado Springs who specializes in Special Victims, high up in the Rocky Mountains, is a bit nervous as can be expected, but it tuning up and resting during her final week of taper for her attempt on September 6th.