The Incredible Dr. Otto Thaning, On Land & In The Water 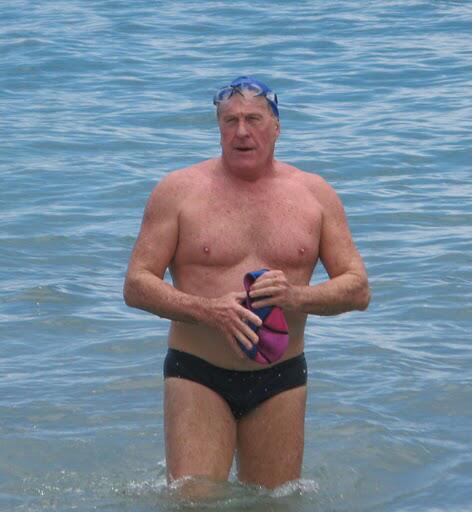 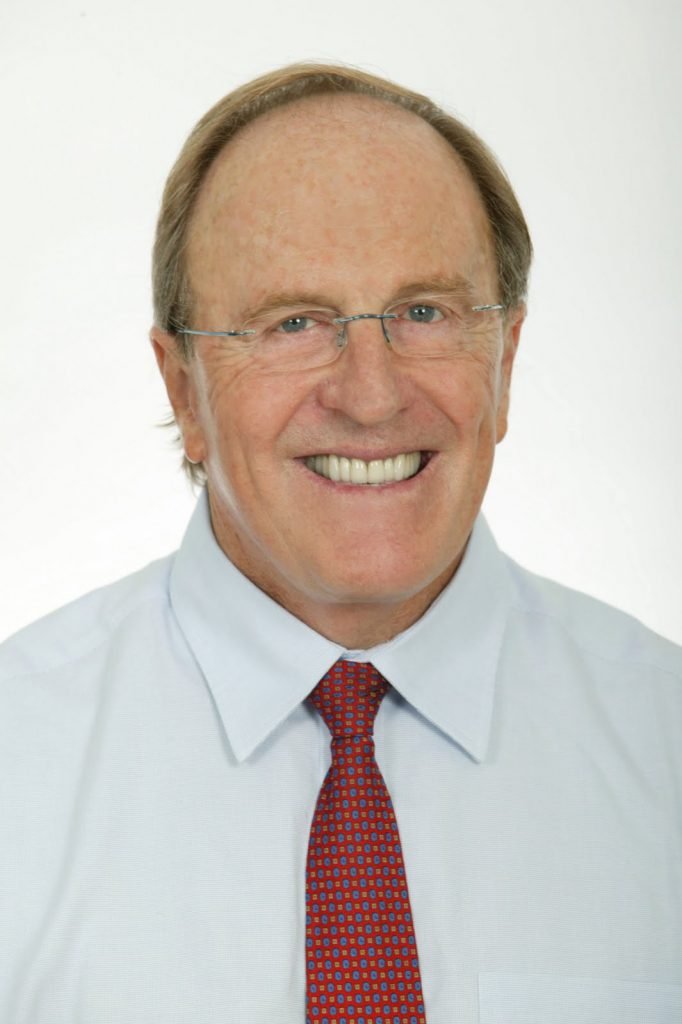 “My swimming interest has always been a passion shared with my involvement in heart surgery,” explains Dr. Otto Thaning about his lifestyle. “I was fortunate to have been trained by Chris Barnard and work in a hospital in Cape Town that carries his name – Christiaan Barnard Memorial Hospital.”

Dr. Thaning has gone on to do wonders in the hospital and in oceans around the world as he treats patients interspersed between several marathon swims.

He also completed the Strait of Gibraltar from Spain to Morocco in 4 hours 0 minutes in 19°C at the age of 63 years old on September 24th, 2004.

He has also swum from Robben Island to Blouberg numerous times. The most recent documented swim took him 2 hours 37 minutes at the age of 66 years old on December 22nd, 2007. Early in his career, he also set a world record in Lake Malawi, Makinjira (Mozambique) when he crossed the lake in 10 hours 5 minutes in 28°C when he was 51 years old on January 5th, 1992.

Another wonderfully unselfish and talented individual in the sport of open water swimming.